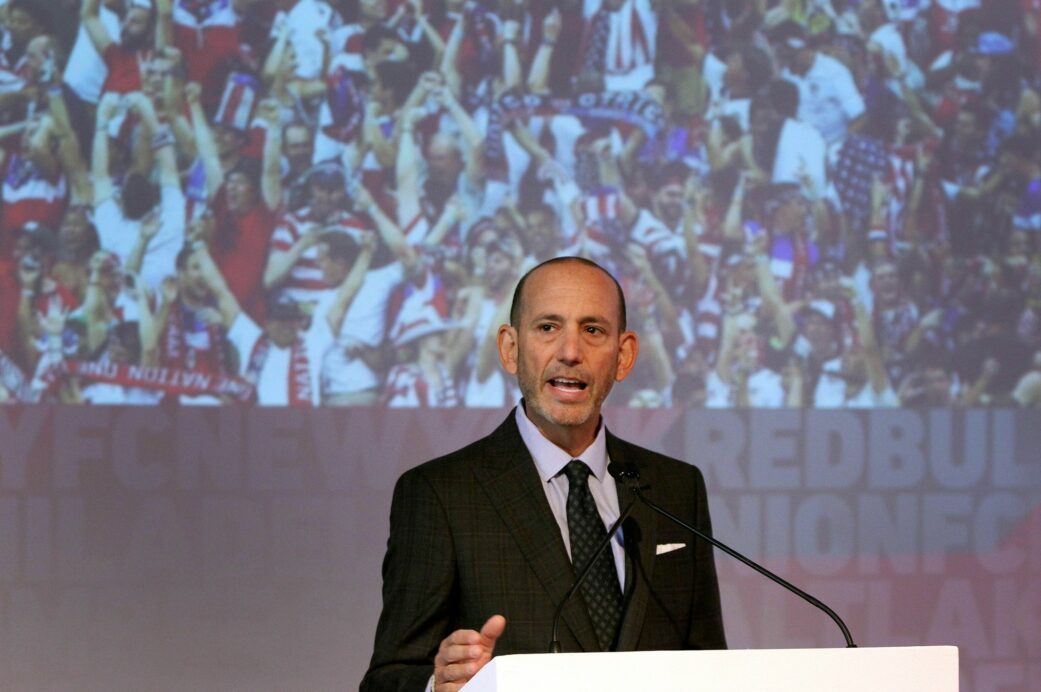 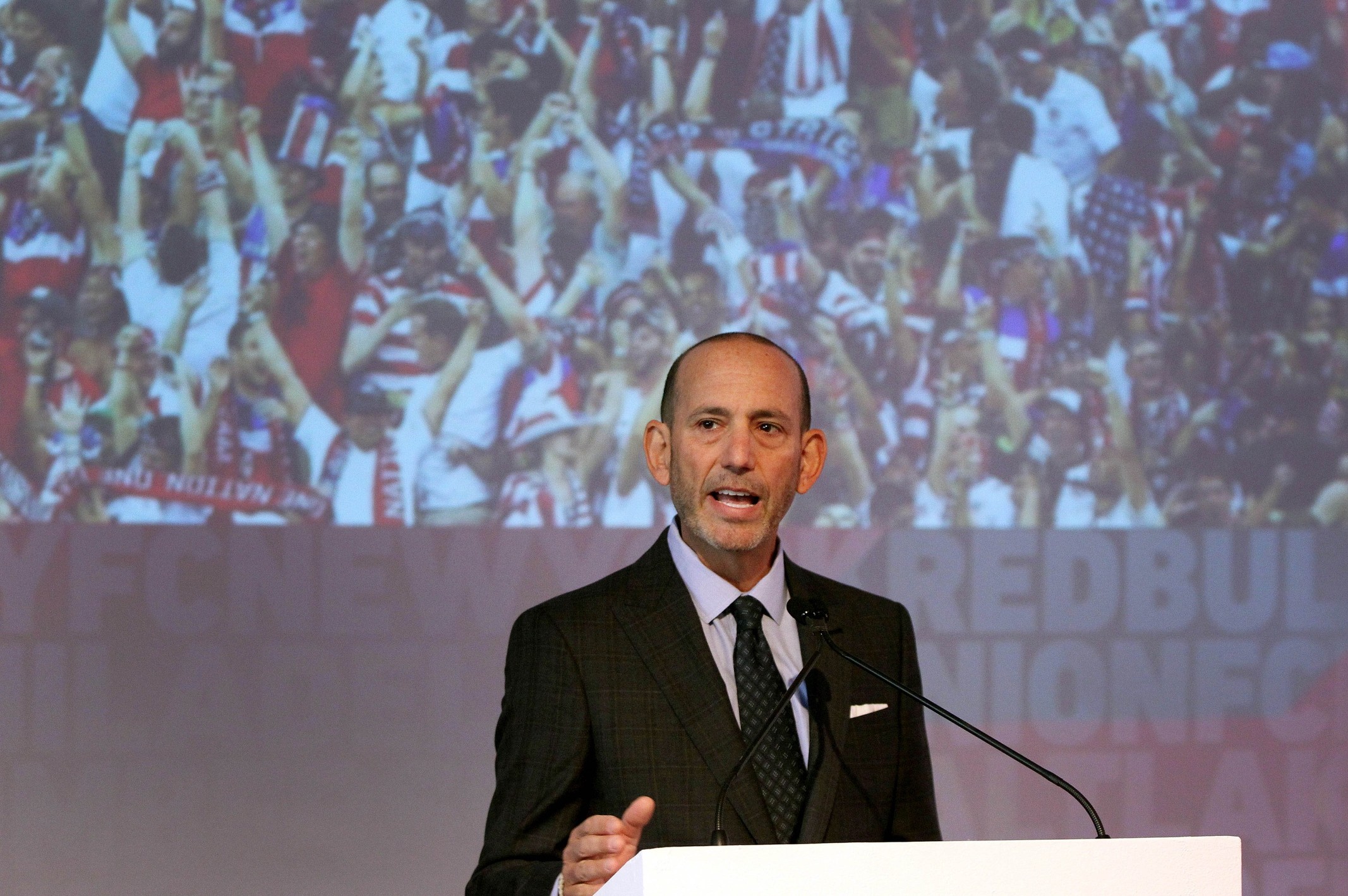 What MLS players want and what the league is willing to offer isn’t yet close enough to prevent a work stoppage — and the sticking point may be free agency.

That’s the overall message from MLS Players Union executive director Bob Foose, who spoke to the Orlando Sentinel about the status of negotiations in a Q&A published Thursday.

While player compensation has been a prominent issue in collective bargaining agreement talks, free agency could be where things will hit a snag. MLS has not put forth a proposal to add free agency or change the way player rights work, which makes an agreement unlikely, Foose said.

“There is no negotiation going on at this point with regard to free agency,” he told the Sentinel. “That makes it impossible to get a deal done. If that’s going to stay the same, I certainly don’t see a deal getting done.”

MLS has argued that the single-entity system of the league controlling player rights makes MLS more competitive in the global market, but the union disagrees and argues that increased competition from multiple scouts and brokers would work better.

With the league’s salary cap in place, moving to player free agency would prevent driving up costs, Foose argued.

“It’s about control for the league,” Foose said of MLS’ single-entity system. “Secondly, the system is designed to squeeze every single dollar they can possible squeeze out of the guys who are in the league so that they can then go use those dollars to speculate on players who are not in the league. And that simply isn’t fair.”

The union’s CBA with the league is set to expire at the end of the month and both sides of negotiations are meeting on a weekly basis, Foose said.

Compensation is also a key factor in the discussions. Talks there are making more progress, but the union still has concerns about finding a place to agree, Foose said.

The latest league salary data from 2014 showed an average salary of $207,831 in MLS, but that appears to be skewed heavily by high-priced Designated Players as the the median was just $91,827.

“We’re a long way apart. I don’t know that I want to handicap it, but it’s certainly a very, very real possibility,” Foose said of a strike. “The players have made it clear that they can’t continue to play under the current system.”

What do you make of Foose’s comments? Think the league would be better off with free agency or is it beneficial to have the league hold player rights? Do you see a strike happening?