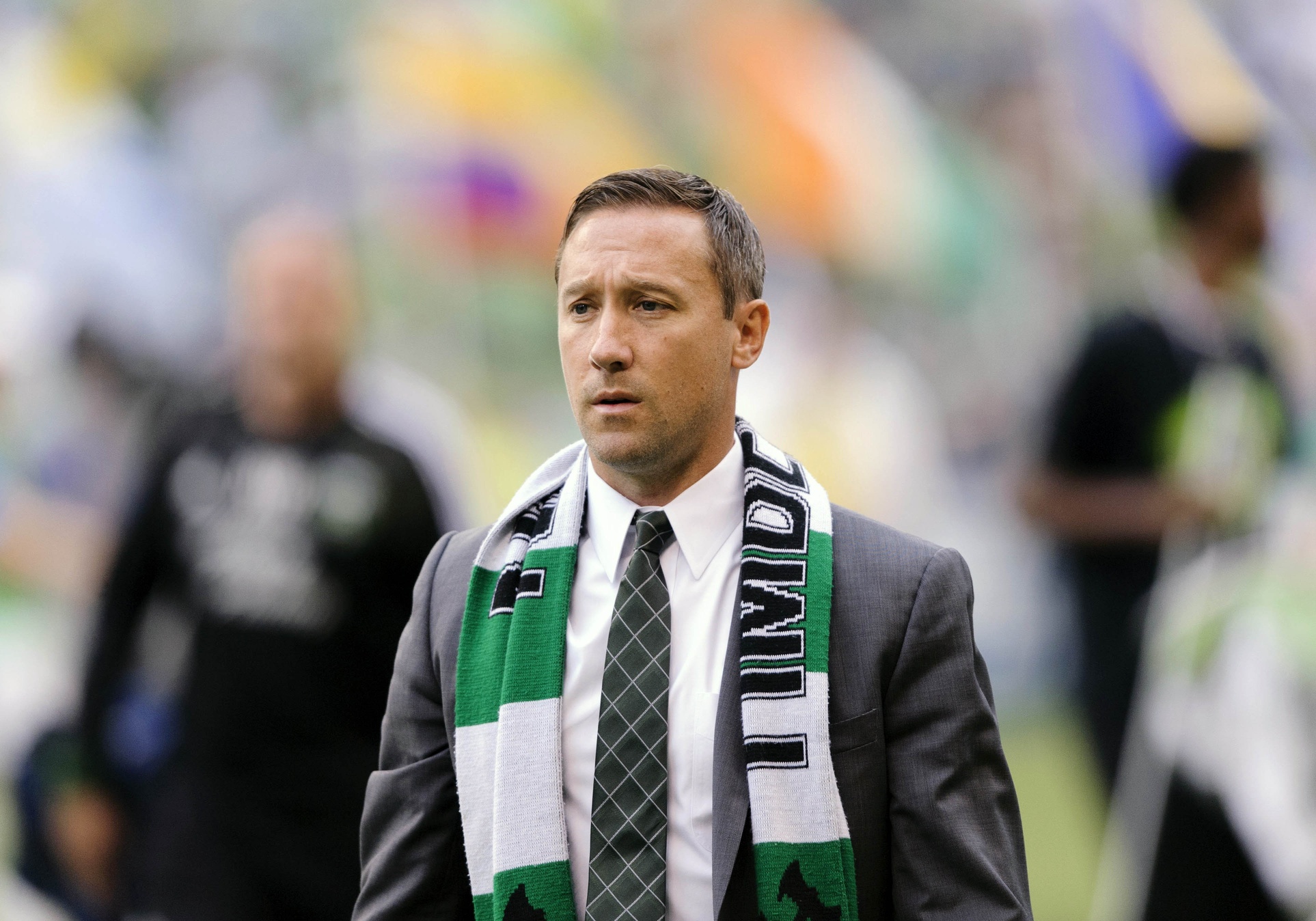 Just 90 days after the 2014 season ended just one point short of the postseason, the Portland Timbers kicked off preseason training Friday at Providence Park.

After starting last season without a win in the club’s first eight league matches, head coach Caleb Porter wants to make sure he does all he can to prevent the same slow start in 2015.

One way he hopes to do that was by having an offseason fitness plan for each and every returning Timber. For the first time since joining MLS, the club will have the same strength and conditioning coach for consecutive seasons.

“I’ll give credit to (Director of Sports Science) Nick Milonas,” Porter said, “because we had, for the first time, an offseason training program in place that was given at the end of the year and that was followed through every single day and it was monitored and the compliance was good. That will allow us to start in a better position than we did last year.”

“The priority, the way I see it, is making sure we stay healthy and that we’re fit,” Porter said.

Despite bringing in at least two new starters with centerback Nat Borchers and goalkeeper Adam Kwarasey expected to start from day one, Porter is happy that the majority of the roster is returning in 2015. In fact, the returning players scored 95% of the Timbers league goals last season.

Here are some more Timbers notes from preseason training:

The biggest change for Portland heading into the 2015 season might be the addition of the USL Pro side known as Timbers 2. Adding the team will bring the club more versatility in-season with player movement and help with developing the younger players on the roster.

Most likely, some of the players who trained Friday will end up on the T2 roster once the season gets underway and, unlike in years past, the players on the fringes of the Timbers MLS roster will be able to get game minutes while still remaining in the Rose City.

“The nice thing is T2 starts Feb. 16th,” Porter said. “That gives us three weeks or so to see where these guys are at and where they’ll be and then we’ll make decisions at that time where some of these players fit.”

After 21 seasons as the head coach of Wake Forest, Jay Vidovich has joined the organization to be the manager of the USL Pro team. The two-time NSCAA National Coach of the Year was on hand at Friday’s training and will be a fixture at practice, according to Porter.

One player whose role with the club is still to be determined is Danny O’Rourke. The 31-year-old defender played in 12 matches for Portland last year but is currently out-of-contract.

Despite not being signed, O’Rourke practiced with the club Friday and Porter says former Columbus Crew stalwart might end up T2.

“Were sorting out his contract and his status and which team he’s going to participate with,” Porter said.

The only signed Timber who did not make an appearance at Friday’s session was Liam Ridgewell, who is in the midst of a temporary loan with English club, Wigan Athletic.

Ridgewell made his debut for the Latics on Jan. 10 is expected to return to Portland prior to the Simple Invitational, which begins in Portland on Feb. 22. Porter believes the six weeks in England will help the Designated Player prepare for the beginning of the MLS season.

“For him to be able to get five or six games at a high level is invaluable for him. But we also wanted to make sure he was here for part of preseason,” Porter said. “So we were able to get the best of both worlds.”

When Ridgewell does return he will likely slot in next to Borchers, who was traded to Portland from Real Salt Lake in the offseason in exchange for allocation money. The 33-year-old former MLS Cup champion isn’t concerned about chemistry issues despite Ridgewell not being with the team at the start of camp.

“I think it’s going to be OK with a veteran guy like Liam with as much experience as he has,” Borchers said. “I don’t think its going to be a problem at all for us to get on the same page and help this group defend.”

Both Will Johnson and Diego Valeri spent Friday working with a trainer as the rest of the team participated in practice. Johnson and Valeri are both recovering from injuries sustained near the end of last season with Johnson recovering from a fractured tibia and fibula in his right leg, while Valeri tore his ACL in his left knee.

Neither player has started running yet and their official return dates have not been set.

“They’re doing well. I don’t know if they are ahead of schedule, but they are definitely not behind schedule,” Porter said. “When exactly they’ll be back in will depend on their final stages.”

After spending a second straight offseason dealing with an injury, Valeri, who had sports hernia repair surgery prior to last season, understands that he shouldn’t rush back into playing if he isn’t ready.

“You have to be patient, I know that. The time I lose now I will win (in the future),” Valeri said. “To be good when I get back, I have to work now for that.”