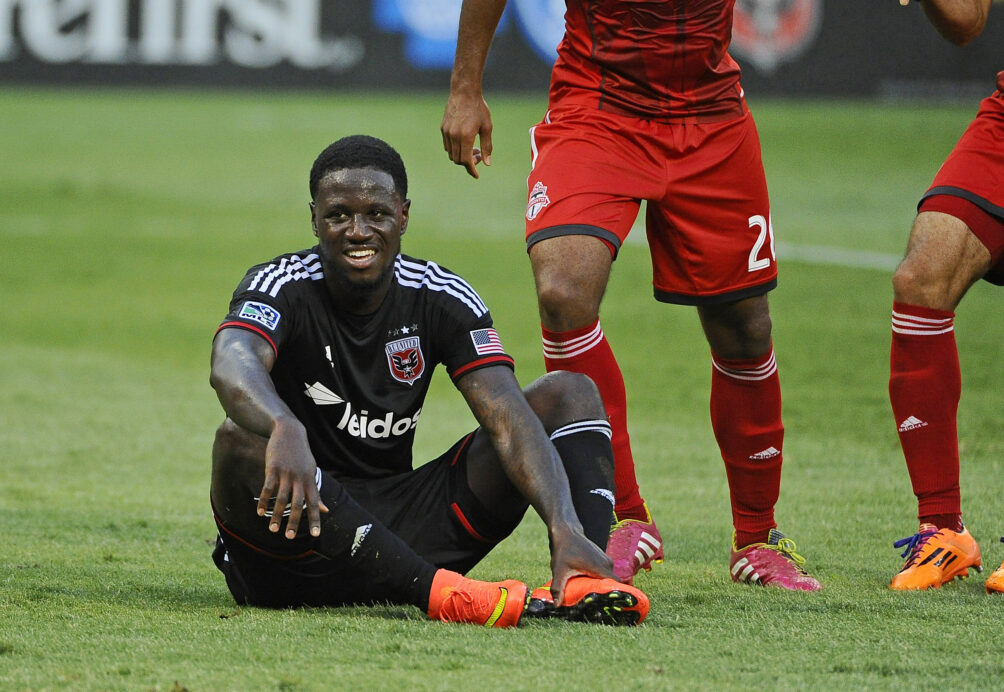 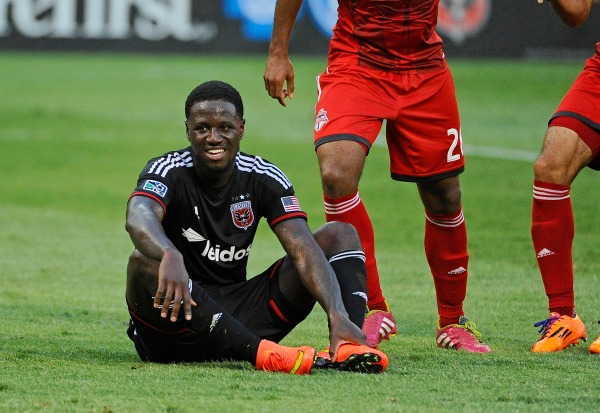 D.C. United began their preseason preparations on Friday, and they did so without forward Eddie Johnson.

Johnson has been excused from D.C. United’s first three weeks of preseason training due to medical reasons, the club announced on Friday. D.C. United did not specify what Johnson was dealing with, but said he would be undergoing medical examinations during the time that he’s away from the team.

Heading into his second season with D.C., Johnnson, 30, could begin training again in mid-to-late February but will still likely miss the first leg of the club’s CONCACAF Champions League quarterfinals series vs. Alajuelense on Feb. 26. D.C. United’s season opener is on March 7.

The veteran striker, who is on a Designated Player deal, is coming off a disappointing first year with D.C. United. He scored seven goals and had three assists in 26 regular-season appearances in 2014, but was in and out of the lineup over the course of the year and had multiple off-the-field issues.

What do you make of Johnson’s absence? How tough will it be for him to break into the lineup if he misses most of the prseason? Think he is in for a big bounce-back year all the same?