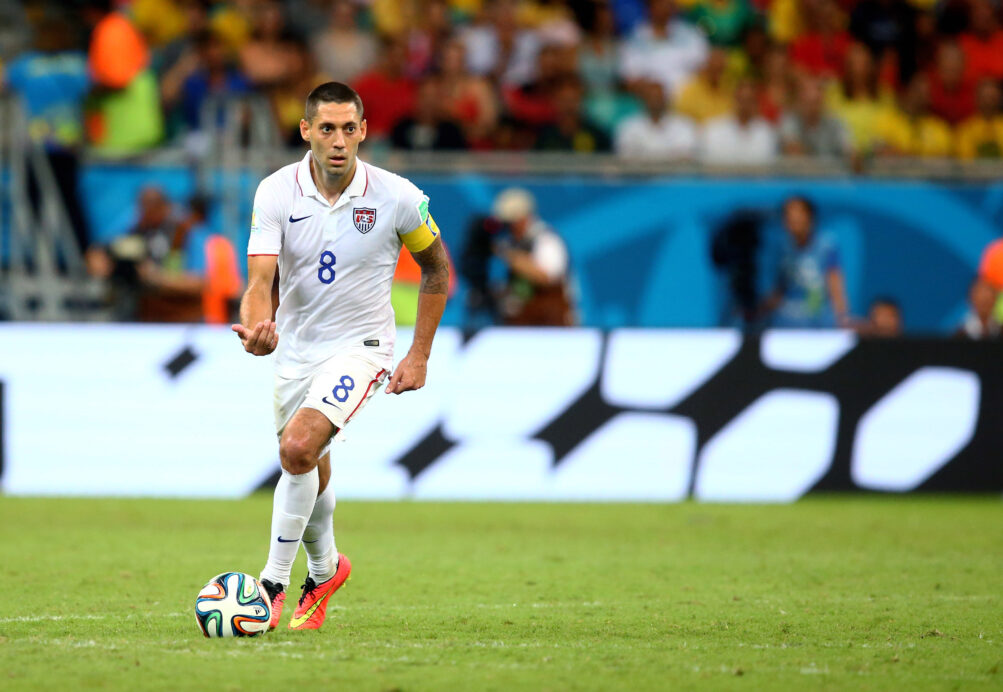 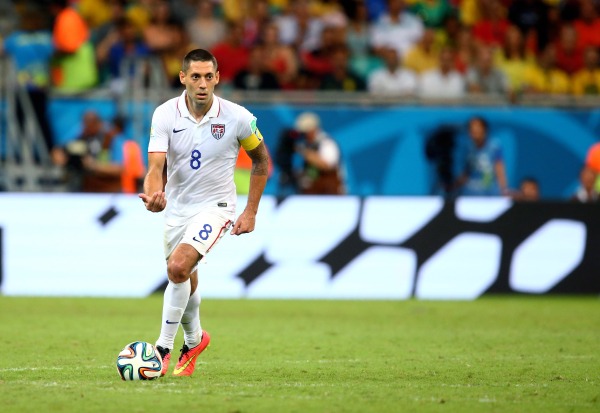 A busy year for the U.S. Men’s National Team is about to begin, and will do so with a squad filled with established veterans and unproven but promising youngsters.

The U.S. is set to begin its annual January training camp in the coming days, and head coach Jurgen Klinsmann has already laid out his plans for the first get together of 2015. Klinsmann wants to integrate new young talent into the group so as to further gauge where the next crop of players stands while also preparing it for qualifying for the 2016 Olympics.

While Klinsmann has said there will be 8-10 players eligible to represent the U.S. at next year’s Olympics on the January roster, there will also be a healthy veteran presence. The Americans have the CONCACAF Gold Cup on the schedule this summer, and having nearly a month to prepare for that tournament with several of the squad’s mainstays is invaluable, especially since the camp includes friendlies away to Chile and at home vs. Panama.

Klinsmann has called up 26 and 25 players to his respective January camps in 2014 and 2013, so the number of players summoned is likely to be around there. There will still likely be some notable omissions, but the squad should have a nice blend of talent and promise.

With that, here is SBI’s projected 26-man roster:

Rimando, Hamid and Johnson seem like foregone conclusions given the regularity with which they have been called up in the recent past. It seems likely that Klinsmann brings along one young Olympic-eligible goalkeeper in order to have him learn from the aforementioned three, and Cody Cropper might be favored if U.S. Soccer can negotiate an international release from Southampton.

Defense figures to see a number of fresh faces in this camp given that all of Klinsmann’s regular fullbacks, including DeAndre Yedlin, are now playing abroad. That will open the door for the likes of a veteran in Rogers and youngsters in Serna, Miller and Sorto to state their cases.

Centerback appears to be more straight forward, with Jones, Gonzalez, Besler leading the way and showing the ropes to an Olympic candidate like O’Neill and promising up-and-comer like Birnbaum.

There should be some fresh talent in the midfield, but not a whole lot. Zusi, Beckerman and the returning Shea are veterans who look to be good bets to be summoned, as do the recently-capped Ibarra and Nguyen. There should be some skillful Olympic prospects in the mix, however, with Trapp and Gil being brought along to continue to their development.

Michael Bradley has been left off because it is unclear whether or not he needs more time to rest the foot he had surgery on this past fall, and Shipp gets the call in the midfield ace’s place after an impressive rookie campaign.

Klinsmann will likely lean on Dempsey, the U.S. captain, and Wondolowski to teach a couple youngsters the tricks of the trade. Morris and the uncapped Zardes each have a boatload of potential, but only the Stanford forward is age-eligible to play in the Olympics in Brazil.

What do you think of SBI’s projected roster? Is there someone who was omitted or included that you think shouldn’t be? Who would you call up?