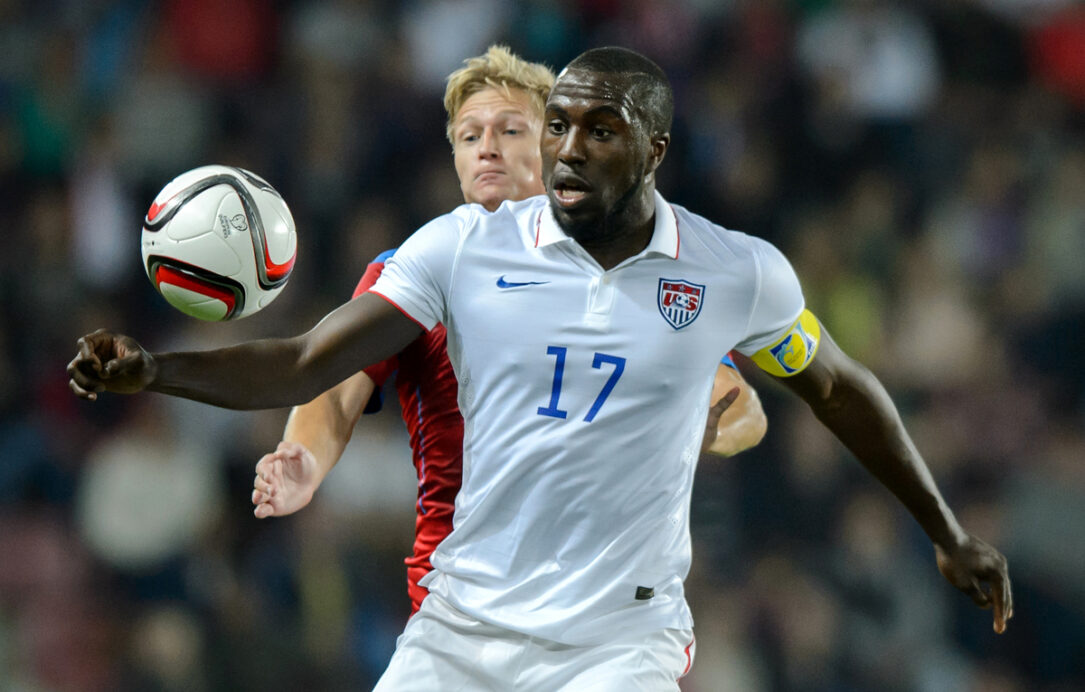 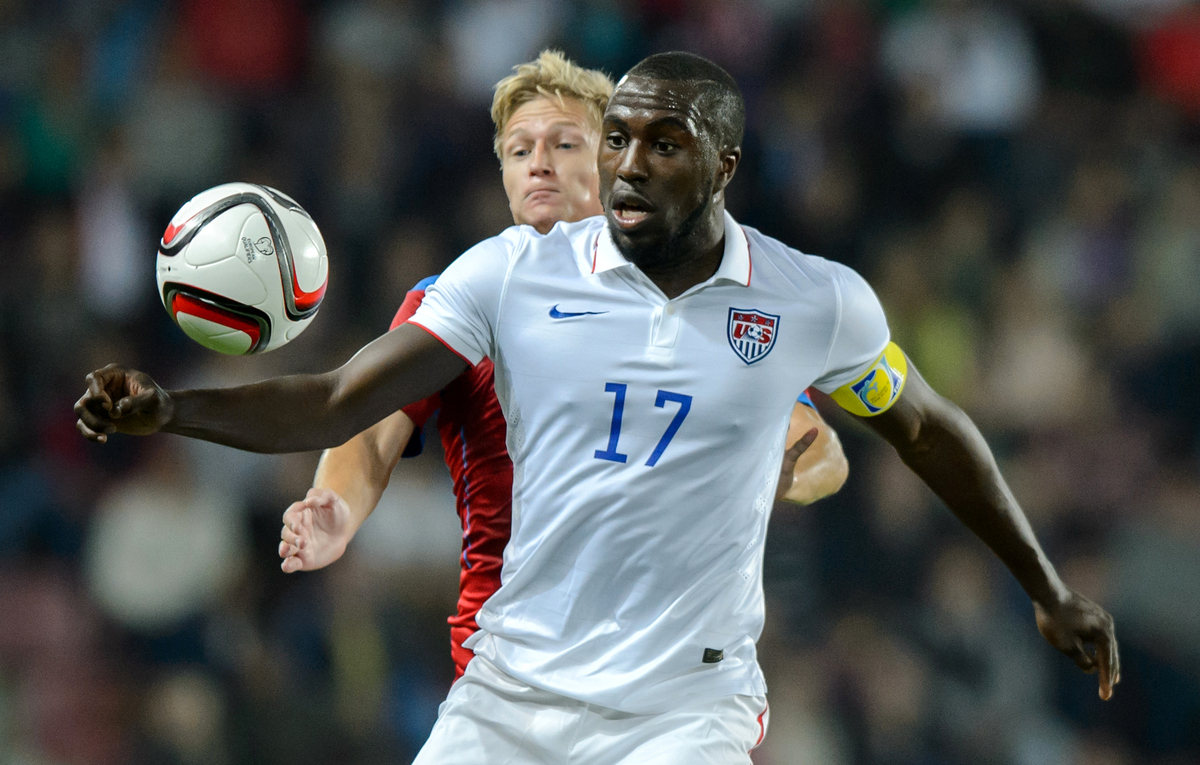 Toronto FC fans will have to wait for an official announcement heralding striker Jozy Altidore’s arrival, but new reports reveal how the deal was done — and just how close the New York Red Bulls got to Altidore.

By Wednesday, with Toronto FC, Major League Soccer, and Sunderland already agreeing to terms to bring Altidore from the English Premier League side to Toronto in exchange for Jermain Defoe, the New York Red Bulls continued to push to move to the top of MLS’s allocation order, TSN has reported.

Although MLS has made exceptions in the past, most notably with Clint Dempsey, MLS insisted Altidore must go through the allocation order, even as MLS reportedly preferred Altidore land in New York and reunite with his former club.

The Red Bulls offered Toronto FC a cash settlement of around $7.5 million, but TFC was not interested in any money — they only wanted Altidore, the report said. The Red Bulls also wanted the Montreal Impact’s top allocation spot, which the Impact appear to have held onto.

Toronto sat sixth in the allocation order behind the Impact, the San Jose Earthquakes, the Colorado Rapids, the Chicago Fire and Houston Dynamo, none of which were interested in Altidore at his asking price, which ESPN reported to be as much as $6 million.

But Toronto FC will still reportedly get a sum of cash. Sunderland will send an unspecified but “significant” amount of cash to both Toronto and MLS as part of the deal to acquire Defoe, according to ESPN. The sum will take into account what the clubs paid for Altidore and Defoe and how much they are perceived to be worth now.

Toronto had paid a reported $10 million transfer fee for Defoe almost exactly a year ago to bring him from Tottenham and Defoe remains valuable, having had a somewhat productive time in TFC, scoring 11 goals in 19 games. Altidore was worth $10 million in 2013, when Sunderland paid that much to buy him from AZ Alkmaar, but Altidore has struggled badly in the Premier League.

These reports, however, are contradicted by a report Thursday from the Sunderland Echo, which calls the exchange a straight swap of strikers with no money involved.

What do you think of the reports surrounding the Altidore/Defoe swap? Did you expect TFC to receive cash plus Altidore for Defoe? Do you see Altidore fitting in with TFC?