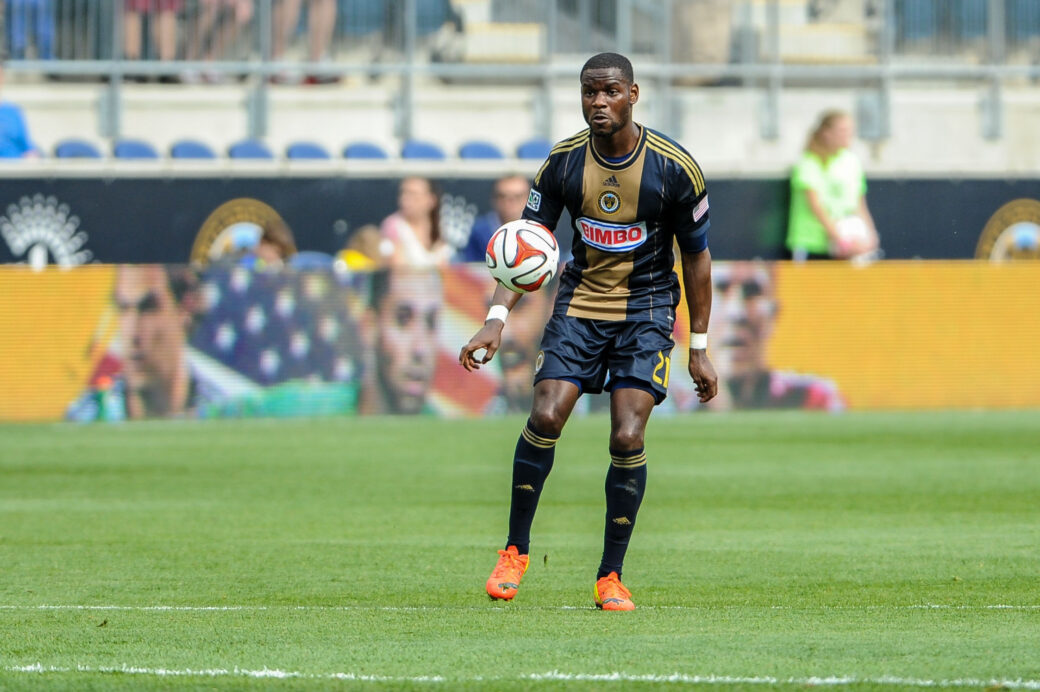 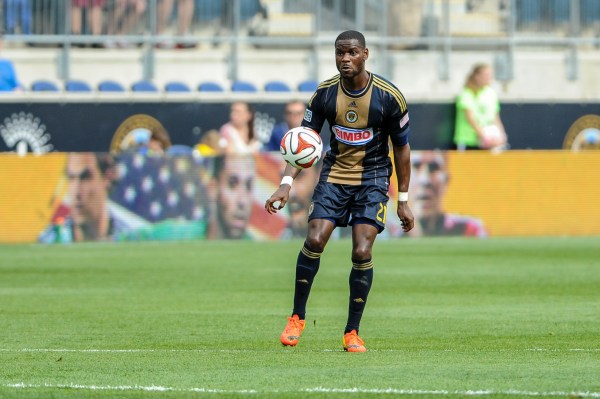 The Philadelphia Union have paid Premiership side Stoke City a transfer fee to bring back Edu on a multiyear contract, according to a Philly.com report. Edu was with the Union in 2014 via a season-long loan, requiring that Philadelphia purchase his rights this offseason in order for the 28-year-old midfielder to return.

A deal has been reached by the two clubs, but the amount of the transfer is unknown at this time. An official announcement is expected on Friday.

The versatile Edu was a key part of the Union last season after arriving in the winter. He started each of the 31 regular-season matches he played in, and was deployed both in the midfield and at center back. He scored three goals and had two assists.
—
Happy to see Edu stick with the Union? How much do you think the transfer fee was worth? Expecting an even better season out of him in 2015?