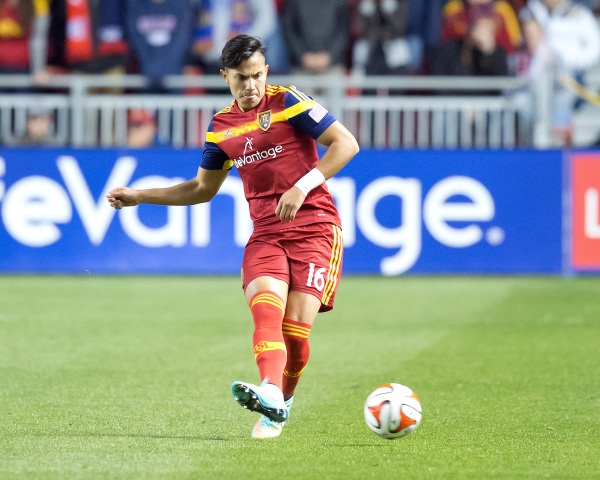 Carlos Salcedo is going to get his way and move to Mexico, after all.

A source told SBI late on Tuesday that Real Salt Lake and Chivas de Guadalajara have agreed upon a transfer that will send Salcedo to the Liga MX side ahead of the start of the Clausura campaign.

Chivas Guadalajara also confirmed the transfer in an announcement on Tuesday evening.

Salcedo had been clamoring for weeks to be allowed to head south of the border, but RSL wanted appropriate compensation from Chivas before agreeing to a deal. The two sides could not come to terms, but progress was made this week and a fee has been agreed upon.

The 21-year-old centerback, who is from Guadalajara, will leave Real Salt Lake after two years at the club. He started 20 of the 25 regular season games he played in during that time, and scored one goal.

What do you think of RSL agreeing to transfer Salcedo? Happy to see this resolved? Expecting Salcedo to do well in Liga MX?