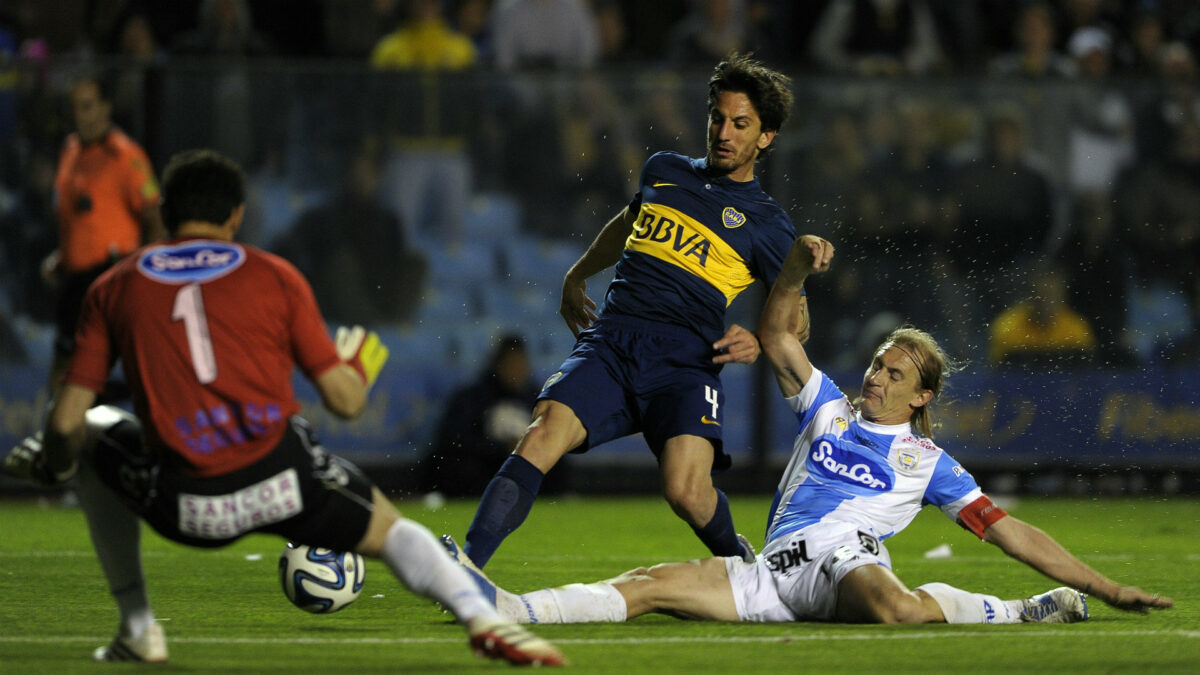 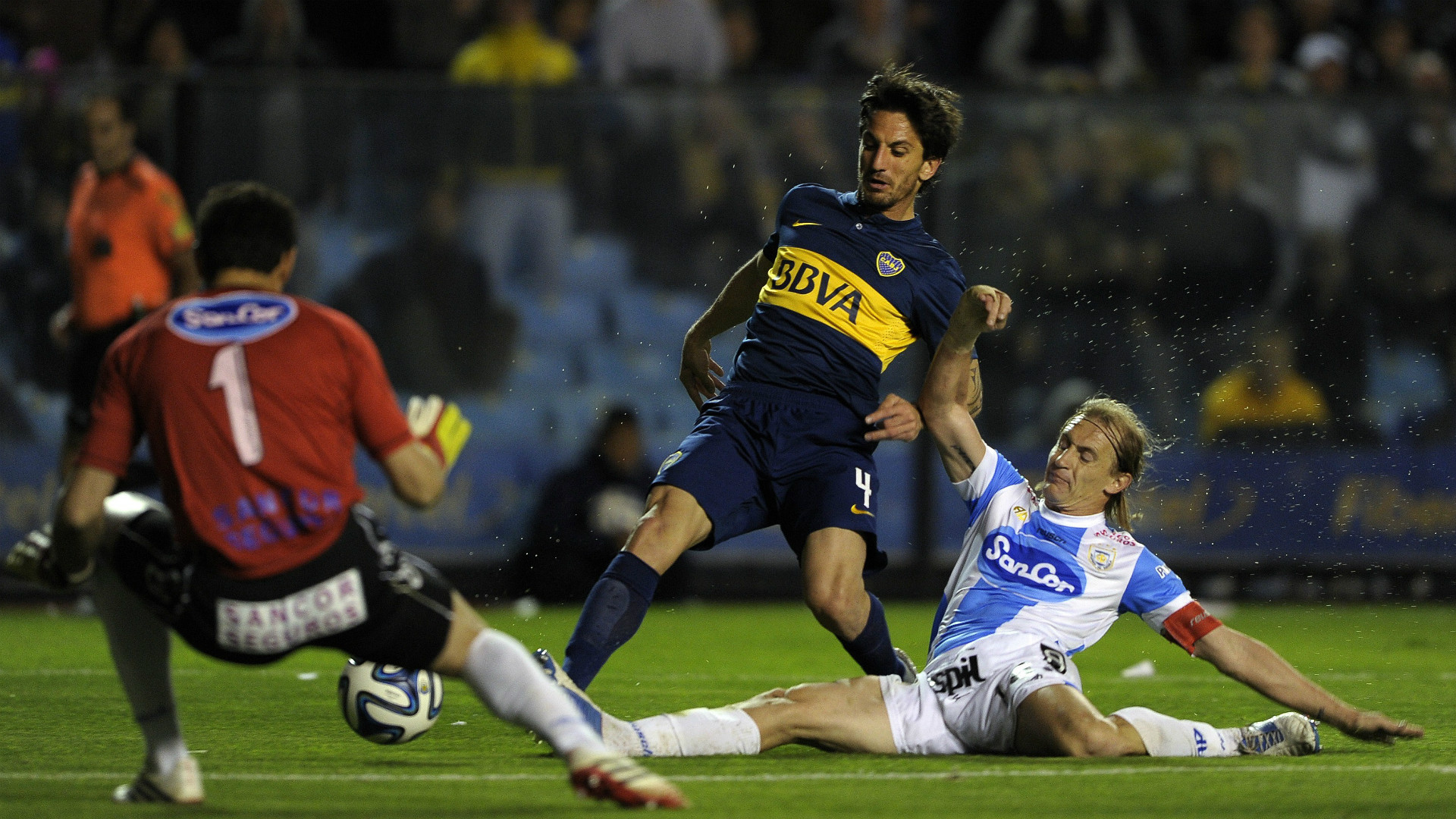 The Columbus Crew are expected to address one of their team weaknesses by the end of the week.

Sources have confirmed to SBI that the Crew are close to signing Argentine right back Hernan Grana. Grana, 29, has been offered a one-year contract with two option years, and is expected to undergo a club physical on Thursday.

Grana spent the last year and a half with Argentine giants Boca Juniors, starting 20 times in 21 games. He was with Boca on loan from All Boys, where he spent two seasons. He also had stints with Belgrano, Quilmes, and Lanus, where former Crew Designated Player Guillermo Barros Schelotto currently coaches.

Grana and his representatives, Hernan Narinsky and Emanuel Bourgeois, received positive recommendations on MLS and the Crew from Barros Schelotto as well as the Crew’s current Designated Player, fellow Argentine Federico Higuain.

The Crew declined to provide an official comment on the news, but head coach Gregg Berhalter did hint that the club was finalizing a move or two in the coming days.

Grana would be a much-needed replacement for the Crew after losing two of their starting right backs from the 2014 season, Eric Gehrig and Josh Williams, this offseason. Gehrig was selected by Orlando City in the MLS expansion draft and then traded to the Chicago Fire. Williams was traded to New York City FC prior to the expansion draft.

The Crew currently have 25 players signed to contracts for the 2015 season, not including draft picks Sergio Campbell and Sagi Lev-Ari.

What do you think of this news? Like that the Crew are adding a new right back? Do you feel this team has enough talent to make a run at MLS Cup?