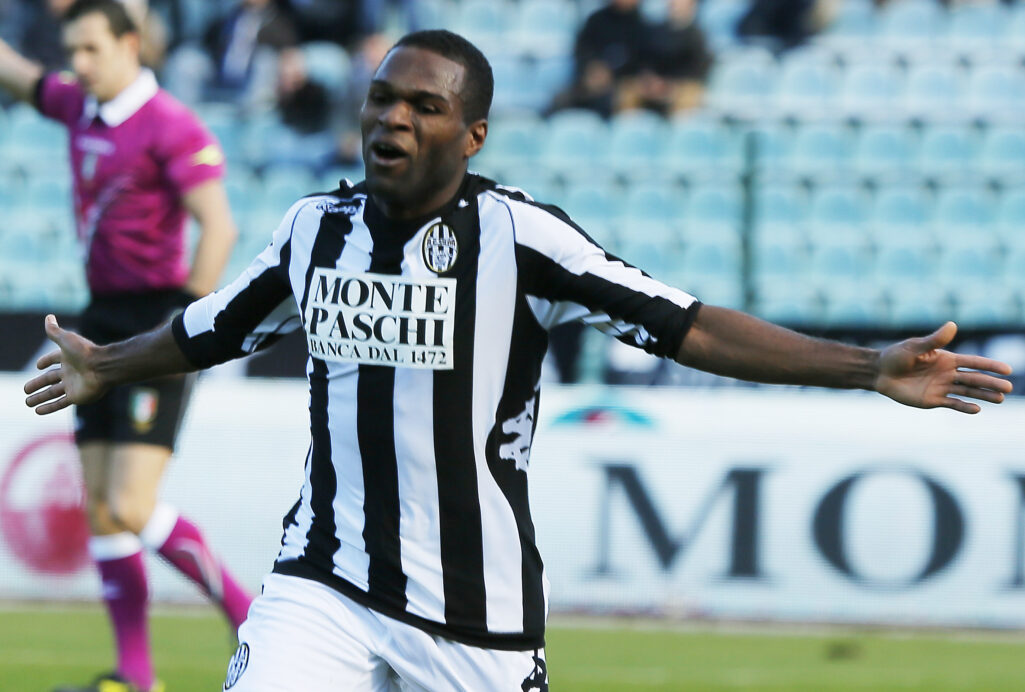 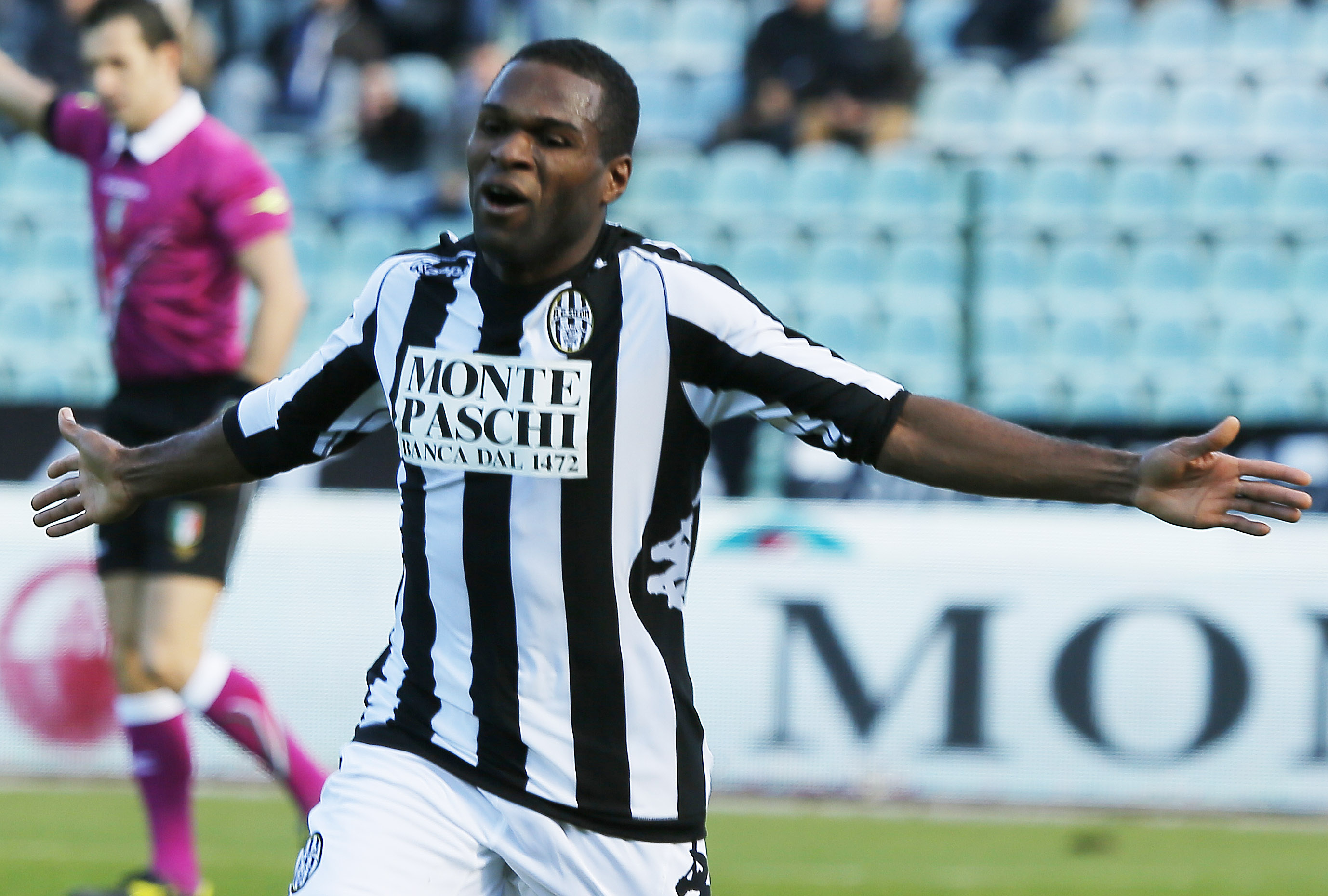 Chris Wondolowski appears to have a new striking partner in San Jose.

The Earthquakes announced the signing of Swiss goal scorer Innocent Emeghara as the club’s third designated player on Saturday, pending receipt of his P-1 Visa and International Transfer Certificate.

Emeghara, 25, comes to MLS after scoring five goals in eight appearances for Azerbaijani side Qarabag Agbam during the 2014-15 season.

“It is always good to sign a forward who has the potential to run away from the defense, but also who is clever enough to join in the play,” San Jose head coach Dominic Kinnear said. “He is a good signing for the league and our team. He will be a threat to score every time he steps on the field.”

Prior to his time in Azerbaijan, Emeghara made a name for himself in Europe. He scored seven goals and notched two assists in 17 games for Italian Serie A team Siena, and he also spent time on loan at Livorno.

Before that, Emeghara played for FC Lorient in the French Ligue 1. He played for Swiss Super League club Grasshoppers Club Zurich, tallying 15 goals and 12 assists in 46 games. He has nine caps with the Switzerland National Team, but is originally from Lagos, Nigeria.

“We are excited to sign a player of his quality,” Earthquakes general manager John Doyle said. “He is a player in the prime of his career who has played at the highest levels and we are happy to bring him here on a long-term deal.”