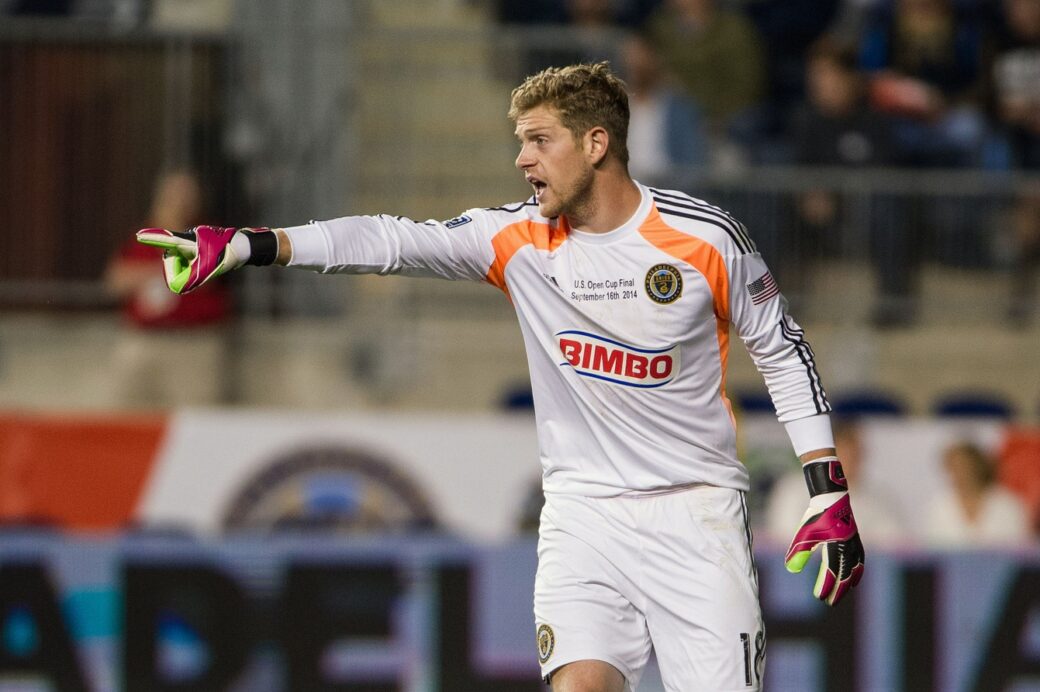 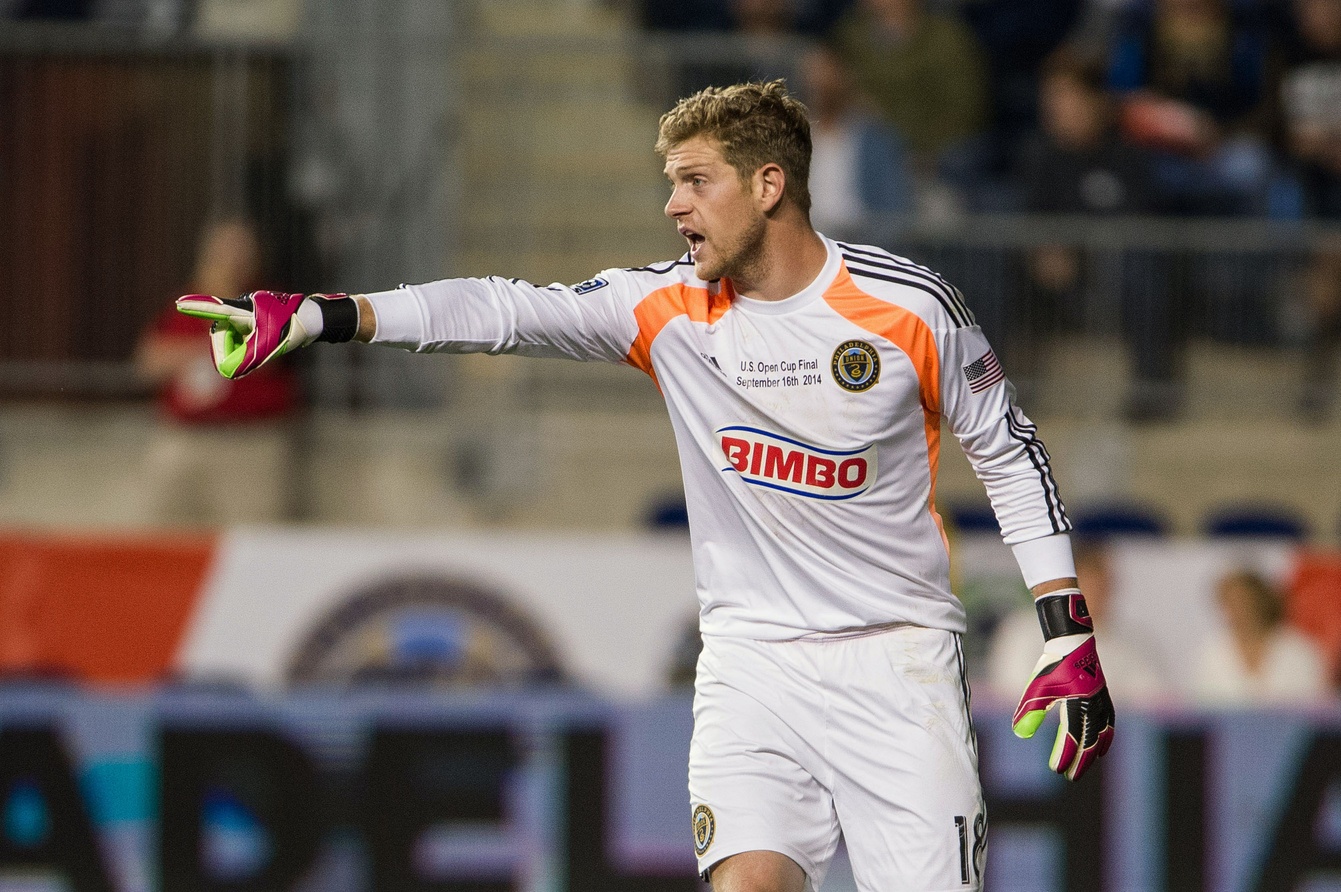 The Philadelphia Union have thinned out the club’s overpopulated goalkeeping corps, at least for the time being.

The club announced Tuesday that goalkeeper Zac MacMath will join the Colorado Rapids on loan for the 2015 season. The loan comes with an option to buy at season’s end. In exchange, the Union will receive a second round pick in the upcoming MLS SuperDraft.

Additionally, the two clubs have agreed that if Rapids decide to keep MacMath, the Union would be entitled to the Rapids’ first-round pick in the 2016 draft.

MacMath, taken fifth overall by the Union in 2011, has appeared in 103 games for the Union, including 32 in 2014. The 23-year-old netminder will now compete with incumbent Rapids starter Clint Irwin as well as backup John Berner for the No. 1 spot.

The Union are left with two goalkeepers on their roster: 2014 No. 1 draft pick Andre Blake and Algerian international Rais M’Bolhi.

What do you think of the Rapids’ move for MacMath?  How do you expect the goalkeeper to perform in 2015?