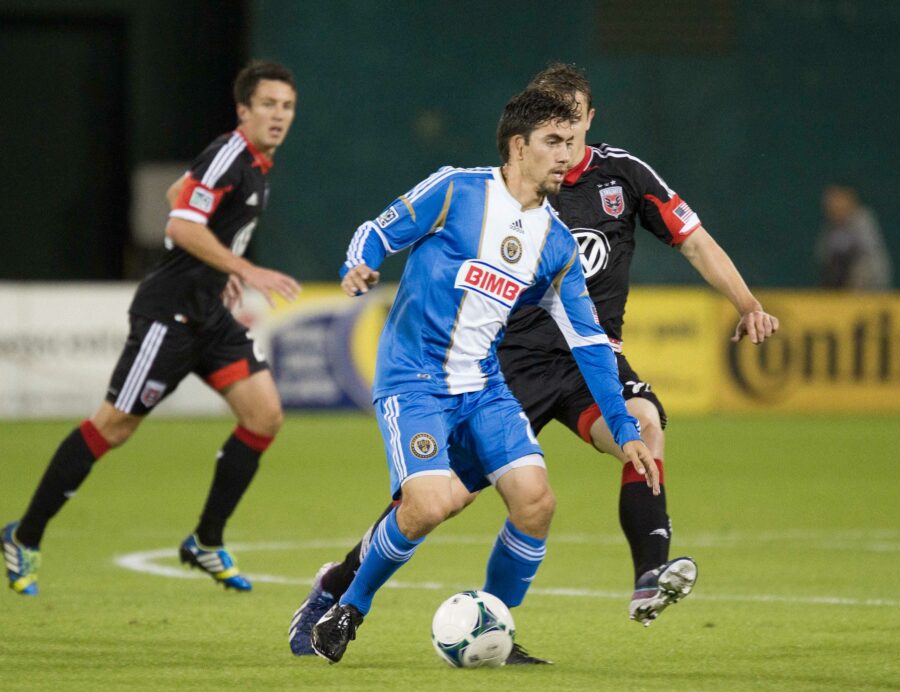 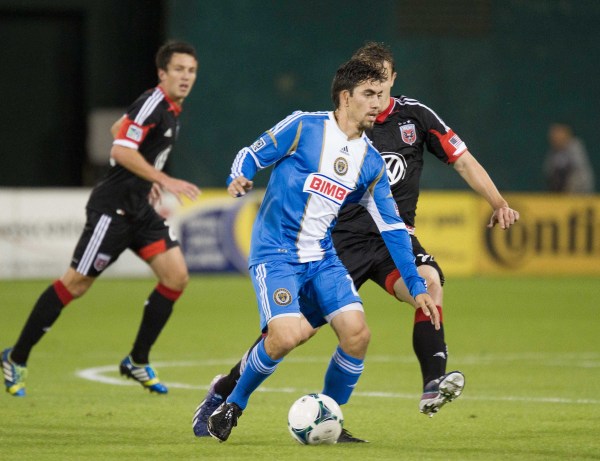 You can add Michael Farfan to the list of Americans that have returned to MLS in recent years.

D.C. United signed Farfan via the allocation order on Tuesday afternoon, bringing the 26-year-old midfielder back to MLS after a year in Liga MX. Farfan spent all of 2014 with Cruz Azul, but made just one league appearance for the club last April.

“We are excited about the acquisition of Michael Farfan,” said D.C. United general manager Dave Kasper in a prepare statement. “He is a technically gifted player with very good MLS experience, and he will provide us with versatility across the midfield. We believe that Michael has yet to reach his full potential as a professional, and we look forward to working with him and having him join the D.C. United family.”

Farfan, who scored a dramatic equalizer off the bench in his lone Liga MX appearance, was previously with the Philadelphia Union. He spent the first three seasons of his career there after being selected as the 23rd pick in the 2011 MLS Draft. Farfan scored four goals and added nine assists in 82 regular-season appearance for the Union.

What do you think of Farfan returning to MLS? Where do you see him best fitting in with D.C. United? Should he have never left for Liga MX in the first place?