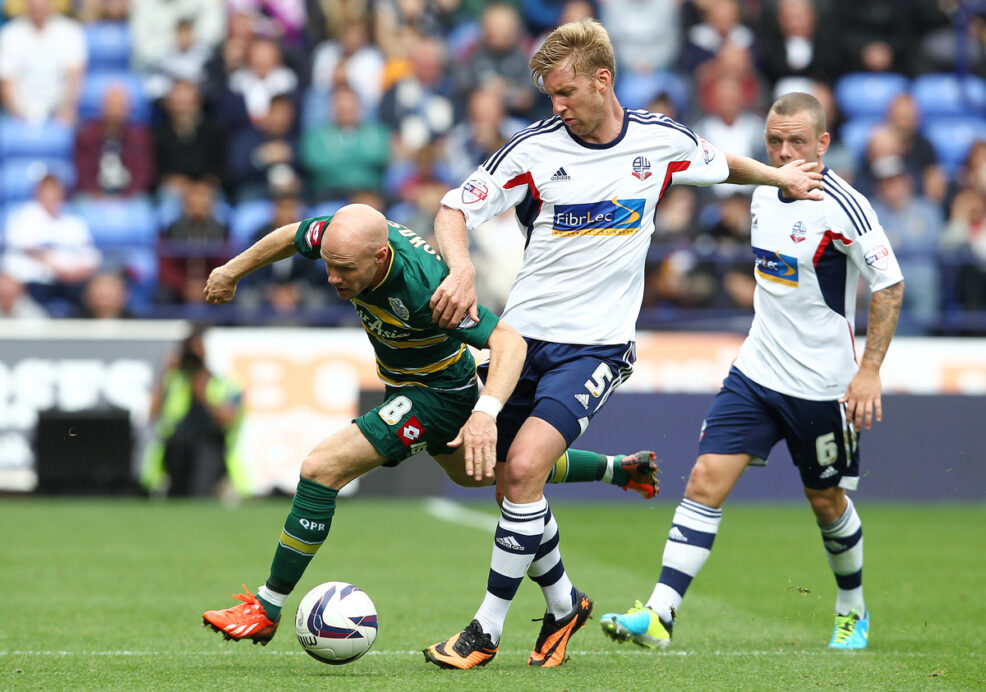 After failing to pick up a victory in three straight games, Tim Ream and Bolton Wanderers got themselves back in the win column in one of the few positive results involving the Americans Abroad this week.

Ream and Bolton put an end to their halt on Tuesday, handing Fulham a 3-1 loss at Macron Stadium. Ream was deployed in his now customary left back role for the Trotters, and went the distance in the match. The triumph gave Bolton its 10th win of the season, and moved the club to 13th place in the Championship.

Another positive development came in England’s top division, as Tim Howard made his Everton return in a narrow defeat to league leaders Chelsea. Howard turned in a stellar performance, making six saves – some of the impressive variety – to keep the Toffees in the game before conceding an 89th-minute winner to Willian. Everton has now failed to score in three of its last four games.

While there was some good news, it mostly a rough two days for the Americans. Most of the players that saw the field were ousted, including Geoff Cameron and Alejandro Bedoya. Cameron – who delivered a clutch equalizing assist over the weekend – and Stoke City suffered a 4-1 loss to second-place Manchester City. Bedoya and Nantes were blanked, 2-0, and eliminated in the Round of 16 in the Coupe de France by Paris Saint-Germain.

Do you think Ream could play left back at the international level? Surprised by how lopsided Cameron and Stoke’s defeat to Manchester City was? How would you rate Bedoya’s performance vs. PSG?