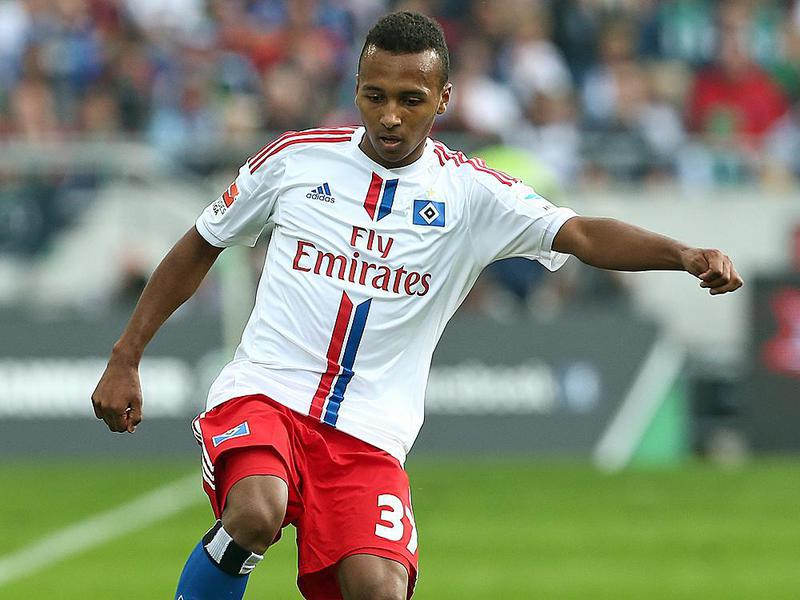 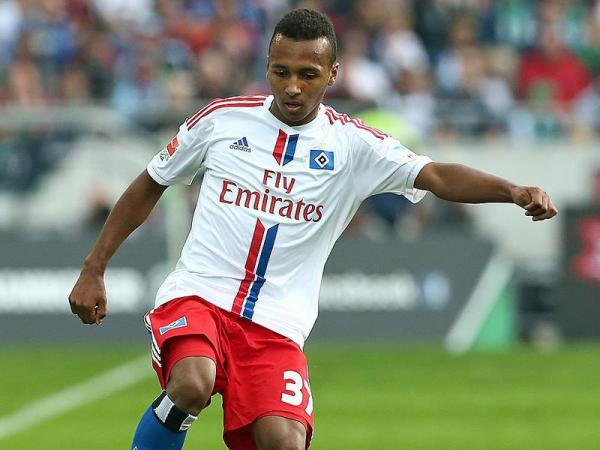 Much has been made this week about Julian Green’s role with Hamburg. We’ll soon get a better idea of where he stands.

Hamburg are set to visit Green’s parent club, Bayern Munich, on Saturday, and the teenage prodigy will be hoping the game marks his first appearance for Die Rothosen since Nov. 29. Green has been in the headlines in recent days – first for reportedly being demoted to Hamburg’s Under-23 team, then for jointly refuting those reports with the club – but he will want to put that all past him while trying to help his current team grab a result against the Bundesliga leaders. Doing that will not be easy, however, as Bayern Munich will be playing at home and looking to pick up momentum with a win before resuming UEFA Champions League play next week.

The FA Cup returns to grab a share of the spotlight this weekend, and one of the bigger matches involving an American is Stoke City’s clash with Blackburn Rovers. Cameron and the Potters will be aiming to bounce back after suffering a lopsided midweek loss to Manchester City, but they will need to go on the road and grab a win if they wish to continue on in the competition. Cameron has played in both of Stoke’s games over the last four days, but still seems likely to get the nod vs. Blackburn on Saturday.

If you’re wondering what other match might be worth checking out, look no further than the 2. Bundesliga showdown between Ingolstadt and Sandhausen on Saturday. The fixture could see Americans square off, as Morales and Wooten attempt to be included in their respective side’s starting lineup. Morales and Ingolstadt are in first place in Germany’s second division, and will want to move another step closer to promotion with a victory at home.

Zak Whitbread and Derby County play Danny Williams and Reading in the FA Cup. (Whitbread is out injured.)

Gedion Zelalem and Arsenal play Middlesbrough in the FA Cup.

Which of these matches are you most anticipating? What are the chances that Guzan and the Villains get a result? Confident that Johannsson will score again?