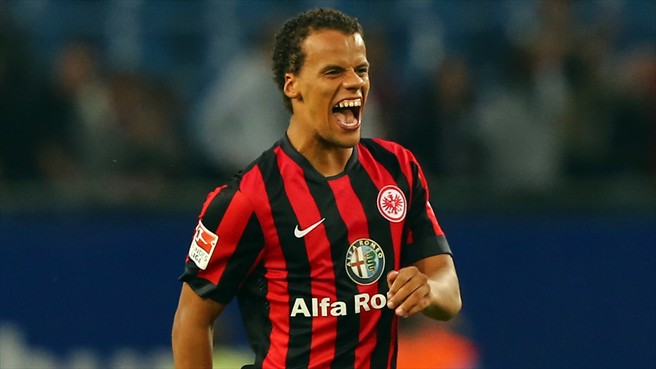 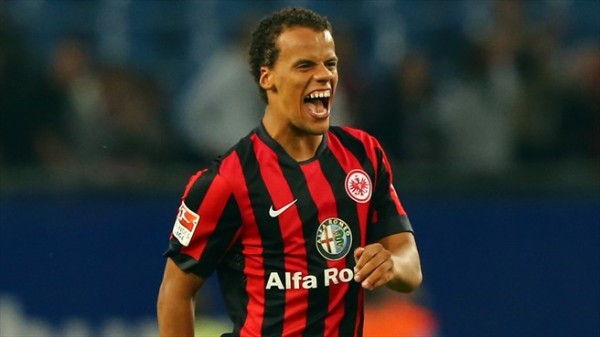 Timmy Chandler used Valentine’s Day to gain more affection from Eintracht Frankfurt fans, and crush the hearts of those who root for Schalke.

Chandler helped the Eagles pick up a 1-0 victory at home over Schalke on Saturday, setting up the game-winning goal in the 61st minute. Chandler was fortunate on his assist because it took a kind deflection before finding teammate Lucas Piazon, but it helped all the same in giving Eintracht Frankfurt its first win in four games.

The veteran right back was not the only American to have a notable performance in Germany this weekend. Forwards Bobby Wood and Andrew Wooten both scored two goals in wins for their respective 2. Bundesliga clubs, with Wood ending a near-two-year scoreless drought and Wooten adding to his respectable season total. Wood helped Erzgebirge Aue narrowly push past Fortuna Dusseldorf, 3-2, with his brace on Friday, and Wooten paced Sandhausen to a 3-1 upset over league leaders Ingolstadt with his sixth and seventh goals of the campaign.

While the weekend may have been enjoyable for the aforementioned three, it was more than forgettable for Geoff Cameron. Stoke City was eliminated from the FA Cup after suffering a 4-1 defeat to Blackburn Rovers on Saturday, and it was Cameron who was involved in the game’s decisive play. Level at 1-1 and with halftime looming, Cameron was given a straight red card for denial of a clear goal-scoring opportunity in the sixth minute of first-half stoppage time. The ensuing penalty kick was converted to give Blackburn the lead, and Stoke couldn’t overcome the man disadvantage after the break.

What do you think of these performances? How impressed are you with how Chandler is performing this season? Whose brace was more impressive, Wood’s or Wooten’s?