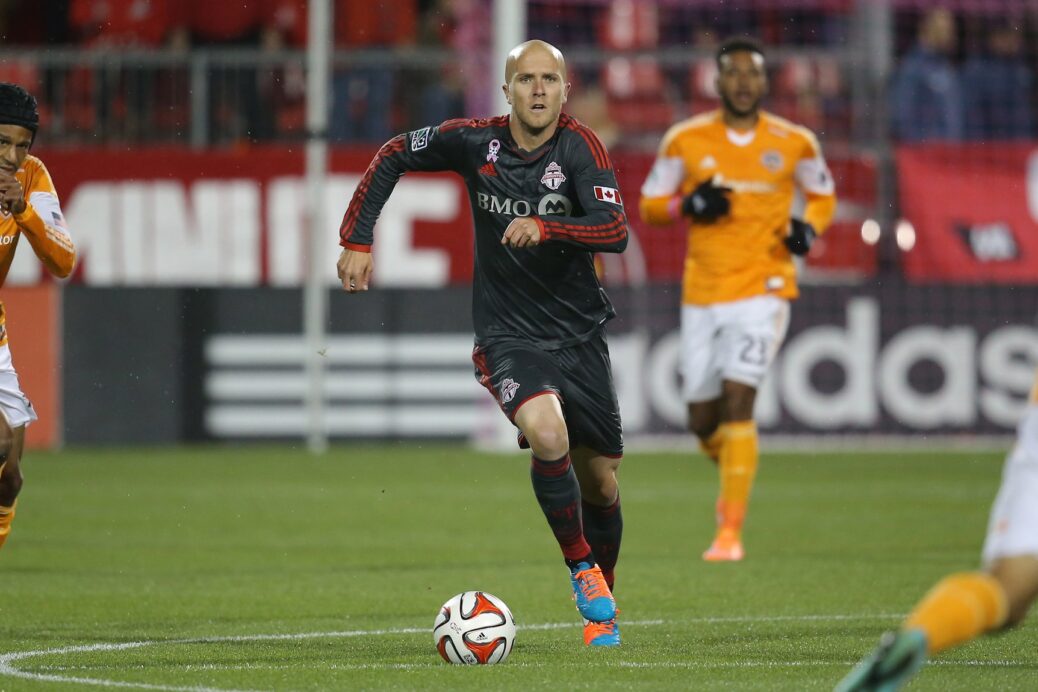 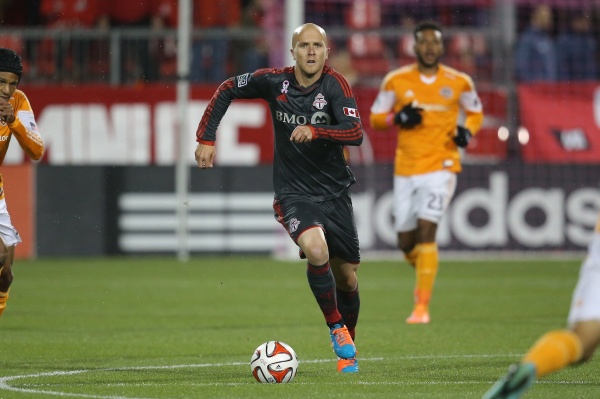 Michael Bradley has been the face of Toronto FC since arriving to the club prior to the 2014 season, and the midfielder’s role with the club has now been solidified with his appointment as captain.

TSN reported Tuesday that the U.S. Men’s National Team midfielder has replaced defender Steven Caldwell as the club’s captain. Caldwell, who has assumed the role since July 2013, was notified of the decision by Greg Vanney Monday after previously reiterating his desire to remain captain ahead of the preseason.

Bradley made 25 appearances and scored two goals for TFC in a World Cup-shortened 2014 campaign. Caldwell, meanwhile, played in 24 games and is heading into the final year of his contract.

The Colorado Rapids have been in contact with a striker that boasts Premier League experience.

Irish striker Kevin Doyle has reportedly been in contact with the club over a potential move. Doyle, who is currently with The Championship’s Wolverhampton Wanderers, recently concluded a loan spell with the Premier League’s Crystal Palace.

Doyle is reportedly not in Wolves’ plans going forward, but remained with the club through the winter transfer window to await the birth of his new child.

The striker has made 61 appearances for the Republic of Ireland and has scored 14 goals.

Fabian Castillo is set to remain with FC Dallas long-term.

FC Dallas announced Tuesday that Castillo has signed an extension to remain with the club through 2019. The Columbian winger scored 10 goals in 2014 and was named Team MVP last season.

“We’re very excited to have secured the services of Fabian Castillo for the future,” said FC Dallas Technical Director Fernando Clavijo. “He is the future of this franchise. He is a player we have been able to help grow.

“We also believe he has yet to achieve his full potential. FC Dallas has a more mature and complete player in Fabian today than we did a few years ago, but each year he remains with FC Dallas, the better he will become.”

NYCFC FRIENDLY WITH ST. MIRREN TO BE STREAMED

New York City FC are set to take the field for the club’s first ever game Tuesday in Manchester, but fans back home will have the opportunity to watch the action.

The team’s matchup with Scotland’s St. Mirren is set to be streamed on the club’s website. The game, which is scheduled for 2 p.m., will be held at City Football Academy.

The game will be the club’s first of two games taking place in England, as NYCFC return to action Sunday against Denmark’s Brondby.

What do you think of TFC’s decision to name Bradley captain? How would Doyle fit with the Rapids? What do you expect from Castillo this season?