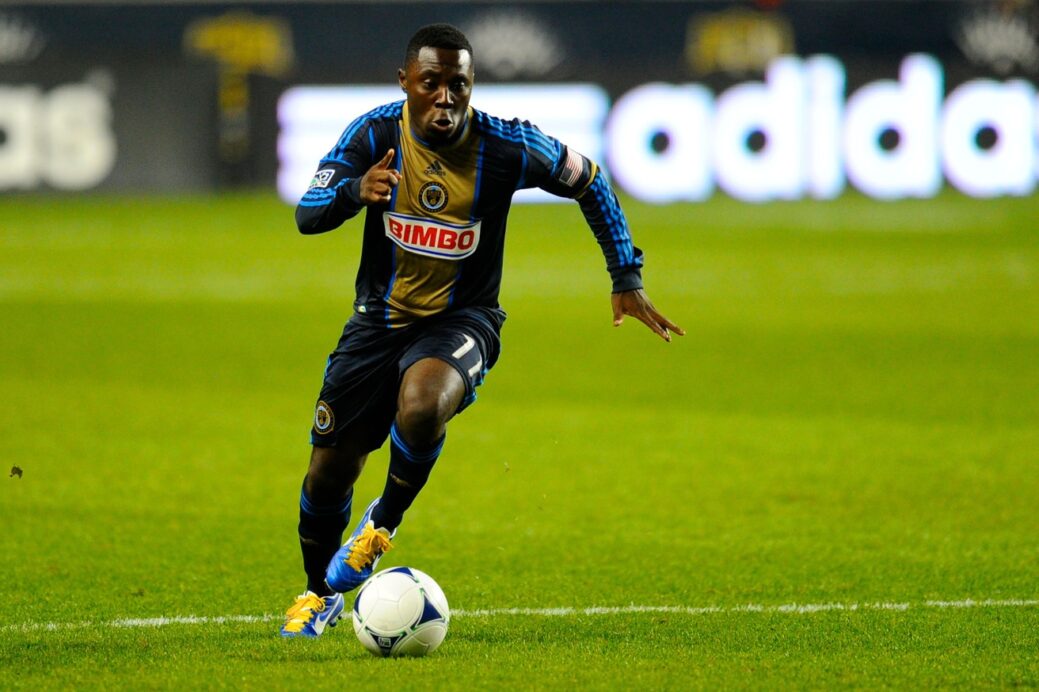 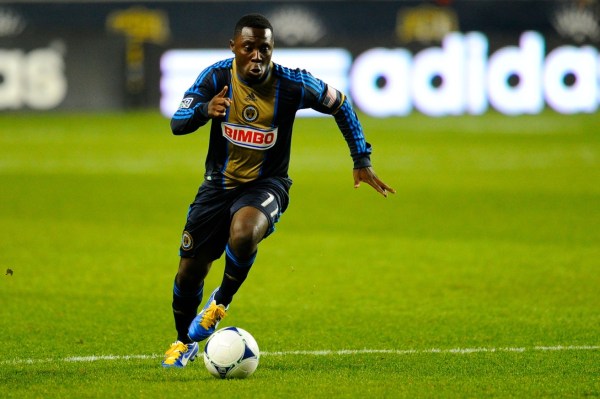 Freddy Adu’s professional career has taken the former prodigy all over the world, and it appears that the 25-year-old’s next stop will be Sweden.

Goal USA is reporting that Adu is nearing a move to an unnamed Swedish first-division side after two weeks of discussions. The move is reportedly “imminent” and could be announced as soon as next week.

The midfielder would be far from the first American to play in Sweden’s Allsvenskan, as the league has housed a slew of U.S. players in recent seasons. New England Revolution forward Charlie Davies kickstarted his career as a member of Hammarby, while Alejandro Bedoya featured for Orebro and Helsingborg before joining his current club, FC Nantes.

Adu was most recently seen during a stint with Serbia’s FC Jagodina, although the midfielder failed to find the field after joining the team last fall. In addition to his MLS stops with D.C. United, Real Salt Lake and the Philadelphia Union, Adu’s career has taken him to Portugal, France, Greece, Turkey and Brazil.

What do you think of Adu’s latest move? How will the midfielder fare in the Allsvenskan?