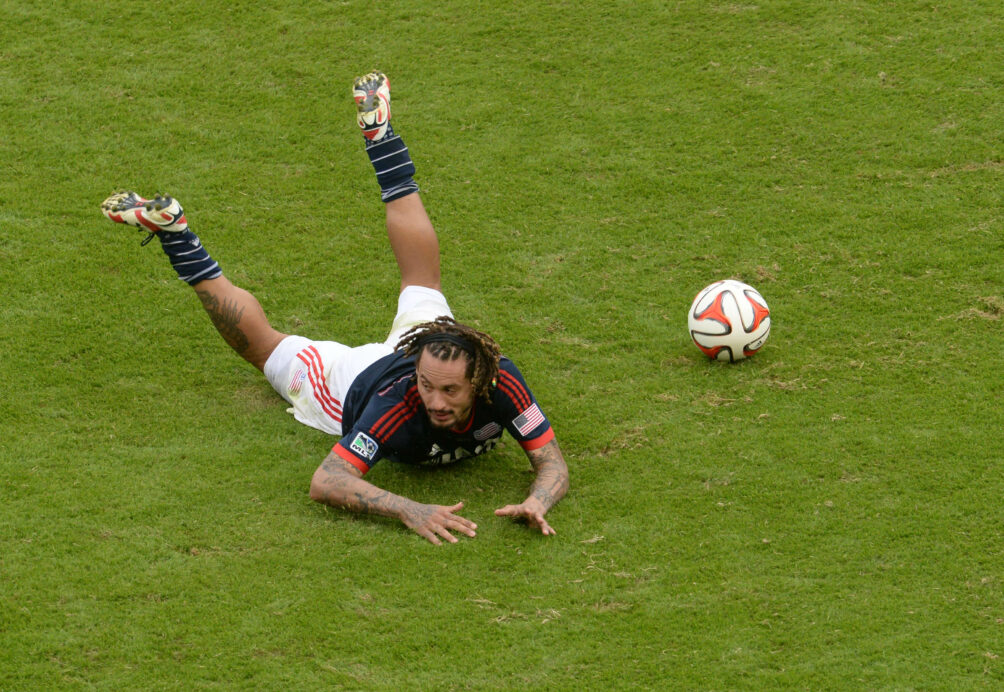 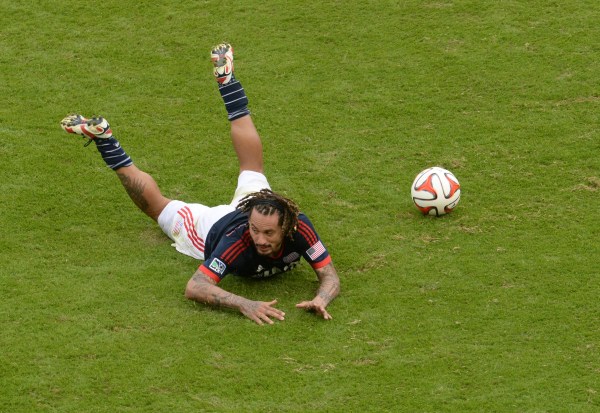 The driving force behind the New England Revolution’s run to the 2014 MLS Cup Final will likely not be in uniform at the start of this season.

Jermaine Jones underwent successful sports hernia surgery on Tuesday and is expected to miss 4-6 weeks, all but ruling him out for the Revolution’s season opener on March 8.

The timetable for recovery could see Jones miss as many as four games for New England, and puts his availability for the U.S. Men’s National Team’s March friendlies against Denmark and Switzerland into question. He recently went the distance for the Americans in a pair of friendlies against Chile and Panama.

Jones, 33, is entering his first full season with the Revolution. He joined the club last summer as a Designated Player, and played a big role in helping it reach the MLS Cup Final against eventual champions the LA Galaxy.

Hopeful of getting back there this season, the Revolution kick off their 2015 campaign with a road game against the Seattle Sounders.

What do you think of Jones’ timetable for recovery? How much of a loss is it for the Revolution if he’s unable to play during the opening weeks of the season? Who could fill in for him?