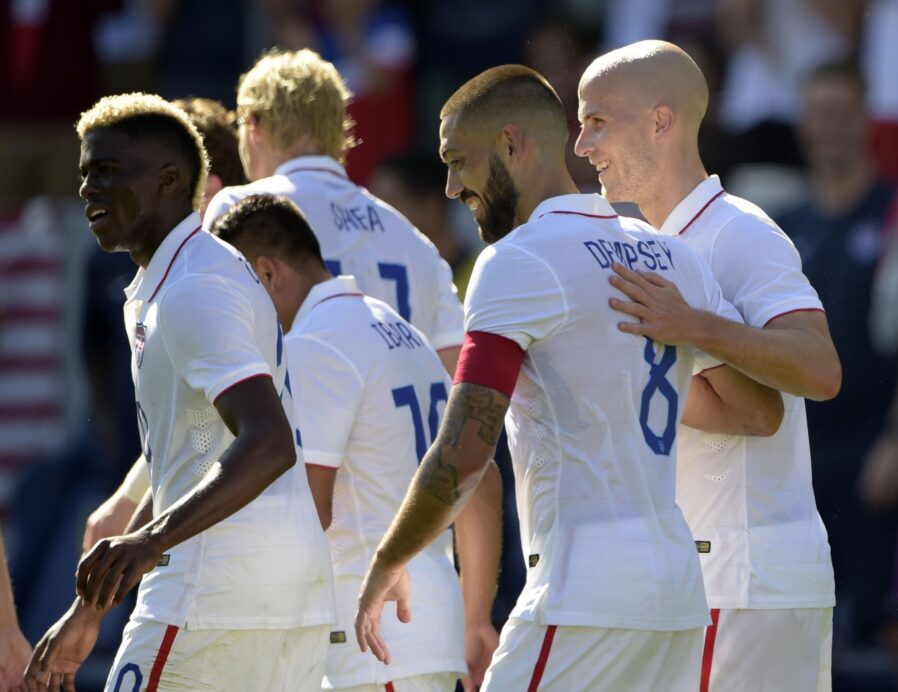 Prior to Sunday’s victory over Panama, the U.S. Men’s National Team had struggled in the wake of this past summer’s World Cup. Those struggles have now been reflected in the latest FIFA rankings.

The U.S. fell four spots to 31st overall and now sits behind Bosnia & Herezgovina, Ecuador and March opponent Denmark, which claim the next three spots. Costa Rica stands as the highest-rated CONCACAF side, currently sit 13th in the rankings, while Mexico holds the 21st spot.

African nations are the big movers in the the latest rankings, as Ghana jumped up to 25th, a 12-spot improvement, while Equatorial Guinea moved up 69 spots to 49th following the African Cup of Nations.

The top seven teams remain unchanged, as Germany, Argentina and Colombia still sit atop the rankings while Uruguay and Spain flip-flopped for ninth and 10th, respectively.

FIFA’s next set of rankings are set to be released on March 12.

What do you think of the latest FIFA rankings? Any surprised? What teams are overrated or underrated?