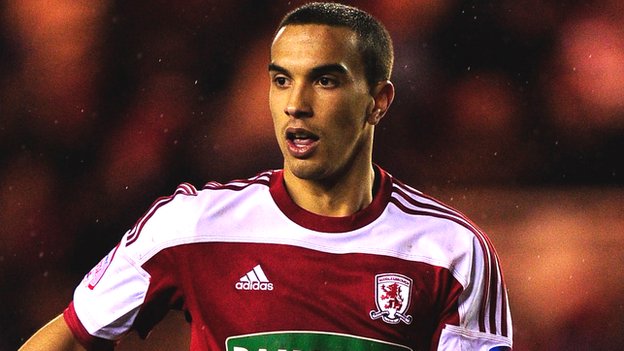 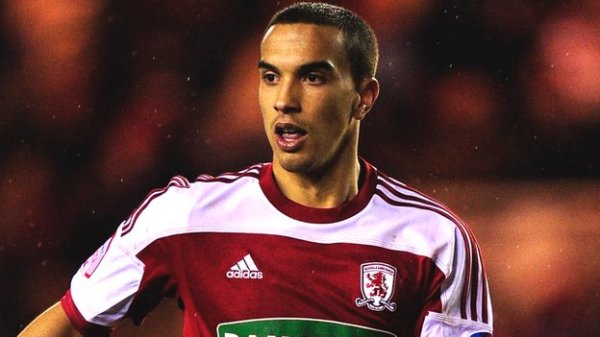 Orlando City has made no secret about being in the market for a centerback, and it looks like the club has found its man.

Orlando is close to finalizing a deal for English-American centerback Seb Hines, according to a report from the Orlando Sentinel. Hines, 26, is currently on the books of Middlesbrough, but would join the Lions on a six-month loan that comes with an option to buy.

Hines has spent his entire career with Middlesborough, though he has gone on short-term loans to Derby County, Oldham Athletic and Coventry City during his nine years with the Smoggies. The 6-foot-2 defender was born in England represented the Three Lions’ youth national teams, but his dad is American and he resided in North Carolina for a short period.

Orlando City has been searching for a potential starting centerback to pair with Aurelien Collin for weeks. The club attempted to come to terms with both versatile defender Heath Pearce and Brazilian veteran Paulo Andre, but was unable to agree to a deal with either.

Orlando still has centerback Sean St Ledger in camp as a trialist, and he could still earn a contract.

What do you think of Orlando City reportedly being in for Hines? Think he would be a good fit at the club? Should the Lions look elsewhere?