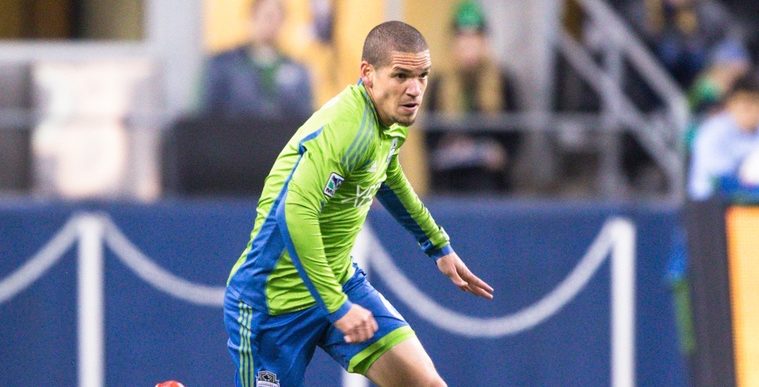 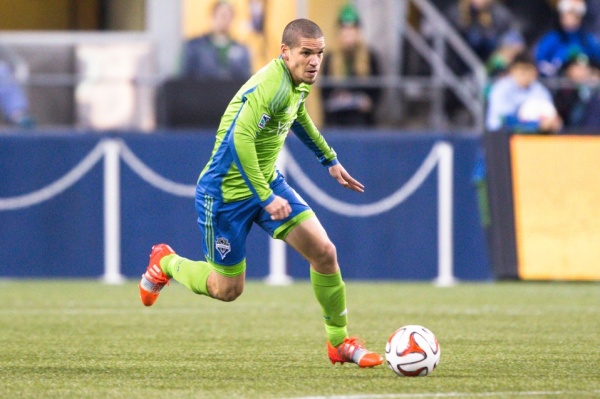 The Seattle Sounders might have to kick off the 2015 season without one of their most important midfield presences.

Sounders head coach Sigi Schmid said Monday that Osvaldo Alonso could miss anywhere from 2-8 weeks after undergoing surgery to clear up scar tissue that was impacting the nerves in Alonso’s right groin.

Schmid said Alonso is “in jeopardy” to miss the start of the season, but there is a chance that the Cuban midfielder recovers in time to partake in Seattle’s first game of 2015 against the New England Revolution on March 8.

Alonso started all but one of the Sounders’ regular season matches in 2014 before missing the opening leg of the club’s Western Conference match-up with the LA Galaxy due to a different injury.

What do you think of the news of Alonso’s surgery? Expecting him to be in uniform vs. the Revolution? How would the Sounders cope without Alonso on opening day?