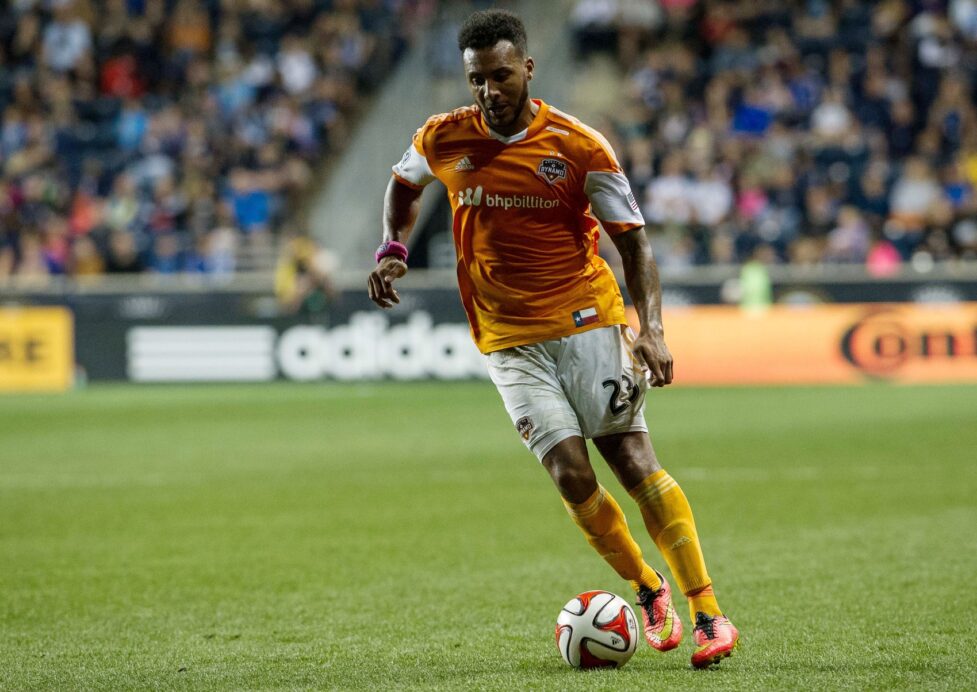 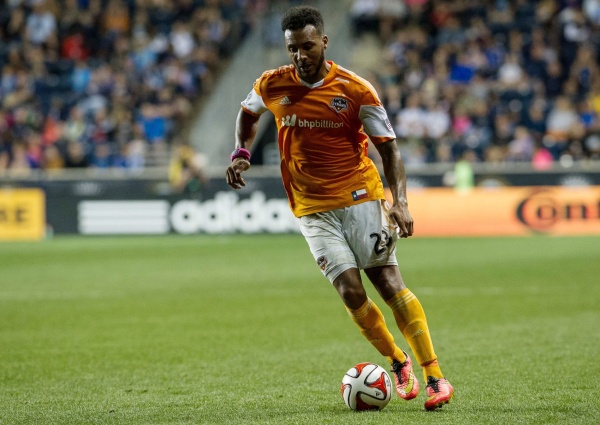 For the first time since the club’s move to the area, the Houston Dynamo took the field on Wednesday without Dominic Kinnear manning the helm. Ironically, it was Kinnear who appeared on the opposing sideline.

The Dynamo squeezed past Kinnear’s San Jose Earthquakes, 3-2, behind goals from Rob Lovejoy, Giles Barnes and David Horst, canceling out a brace from the Earthquakes’ Adam Jahn.

Lovejoy got the game started off quickly with a finish in the 13th minute before Jahn added his first 15 minutes later. The Dynamo then added two straight through Barnes and Horst,the first of which came via a freekick opportunity, before Jahn added a consolation goal late in the second half.

The Dynamo will be back in action Saturday against the Portland Timbers while the Earthquakes take on the Whitecaps that same day.

Here is a closer look at  Wednesday’s MLS preseason results:

Rivero, who signed with the Whitecaps in December, netted a brace in his first action for the club, as the Whitecaps topped the New England Revolution, 2-0.

The Uruguayan provided a pair of second-half finishes in a span of five minutes, with his first coming in the 57th minute on a throughball from Matias Laba. Nicolas Mezquida played provider on the second, as Rivero patiently slid his shot past goalkeeper Brad Knighton.

The Whitecaps, who will play three more games in Tuscon in the next week, are back in action Saturday against the Earthquakes. Meanwhile, the Revs will continue their preseason Feb. 18 with the start of the Desert Diamond Cup.

If Wednesday’s performance is any indication, Kaka is in for a big debut season with Orlando City.

The Brazilian midfielder scored and provided an assist, as Orlando City toppled FC Dallas, 4-0, Wednesday. Kaka was joined on the scoresheet by Tony Cascio, Martin Paterson and Danny Mwanga, who provided the game’s lone second half goal.

Following Cascio’s opener, Kaka played distributor in the 29th minute by working with Kevin Molino to set up Paterson, who finished on his own rebound. The Northern Irishman repaid Kaka by drawing a penalty just four minutes later, as the Brazilian scored his first goal for Orlando City with a finish from the spot.

Orlando City will now prepare for the Carolina Challenge Cup, while FC Dallas are back in action Saturday against Sweden’s Jonkopings Sodra.