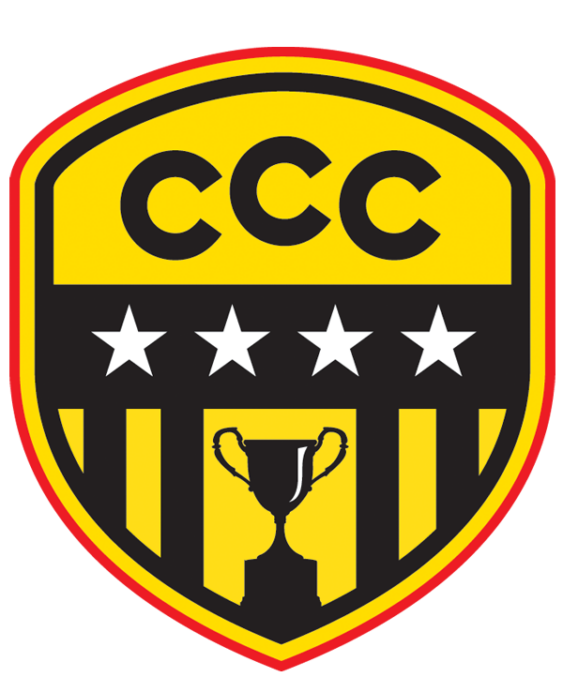 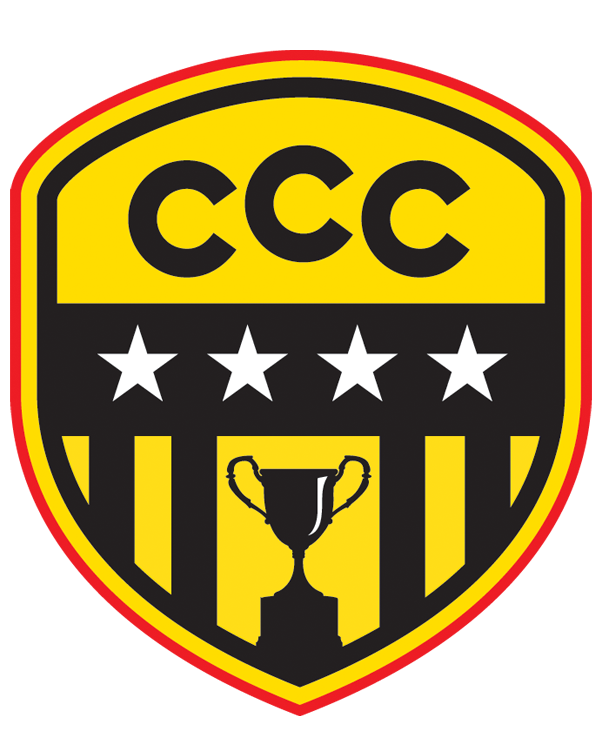 Three MLS clubs will make South Carolina the last stop in their respective preseason tours, and the tournament they are all playing in has drummed up quite a bit of interest. One match has even sold out.

The 2015 Carolina Challenge Cup begins on Saturday, as the four teams competing in the 12th edition of the annual competition all take the field. The USL’s Charleston Battery will kick things off against the Houston Dynamo, while MLS expansion clubs New York City FC and Orlando City lock horns in a nightcap that has been sold-out for a couple of weeks now.

In total, the preseason tournament will see three rounds of action over the course of eight days. Each team plays each other once, and the club with the most points at the end will become the latest Carolina Challenge Cup winner.

You can see the full tournament schedule here:

What are you looking to see in this tournament? How impressive is it that the Orlando-New York City game is sold-out? Which MLS team is the most likely to win this competition?