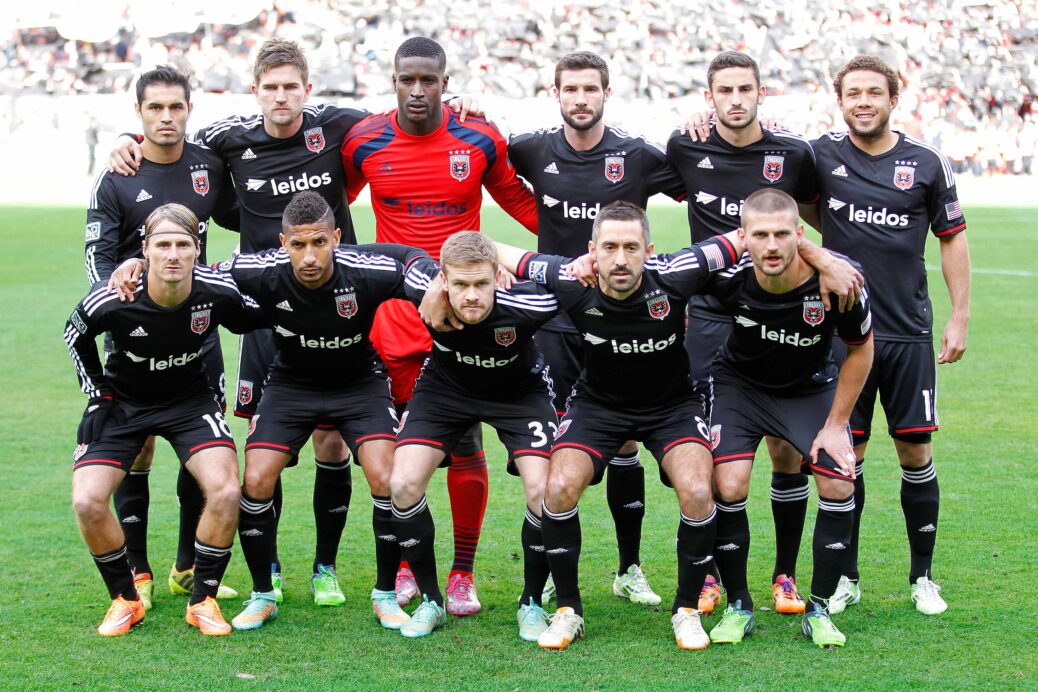 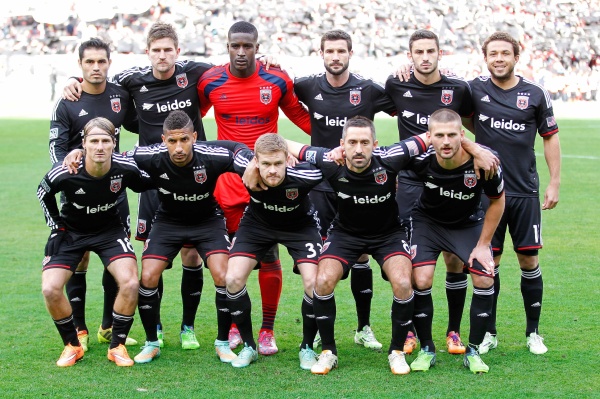 D.C. United took the field for their second matchup of the preseason Tuesday, but the reigning Eastern Conference regular season champions failed to find the back of the net.

Swedish side Jönköpings did enough to hold D.C. United scoreless, as the two teams played to a 0-0 draw Tuesday at IMG Academy.

D.C. United’s best chance of the afternoon came early, as Fabian Espindola pushed a shot just over the crossbar. The second half proved to be a little more nervy, as rookie Dan Metzger was sent off for a pair of yellows before Chris Korb cleared a ball off the line after nearly conceding an own goal.

Here are the results of Tuesday’s preseason action:

The LA Galaxy found the time to mix a little business with pleasure during the team’s stay in Washington, D.C.

In a closed-door scrimmage, the Galaxy defeated the Georgetown Hoyas, 2-1, on an own goal and a finish from Jose Villareal. The Galaxy are currently in D.C. for the club’s trip to the White House in celebration of the team’s fifth MLS Cup triumph.

The Galaxy will be back in action Friday with a matchup against the Seattle Sounders back in Los Angeles.

It surely won’t be the toughest opponent Toronto FC face this season, but the team will be happy to start off preseason with a victory.

Toronto FC quickly built a 2-0 lead in the opening stanza behind goals from Hamilton and recently acquired Robbie Findley. Montverde leveled the scoreline at 2-2, but Hamilton and rookie Michael Ramos added to TFC’s tally to earn the team the win.

What do you make of Tuesday’s results?