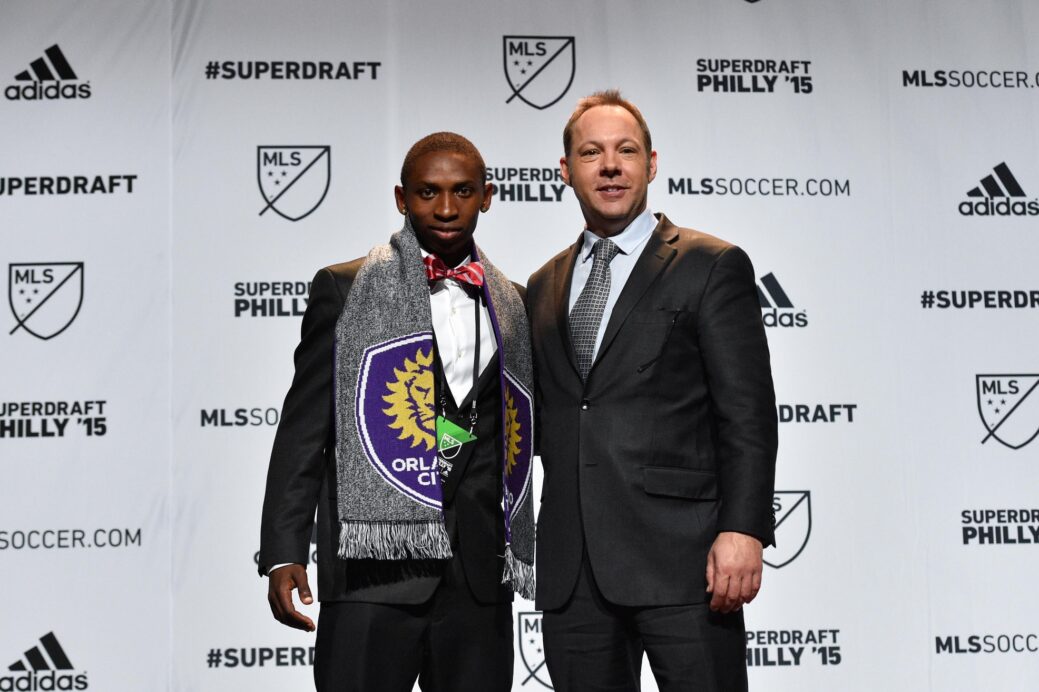 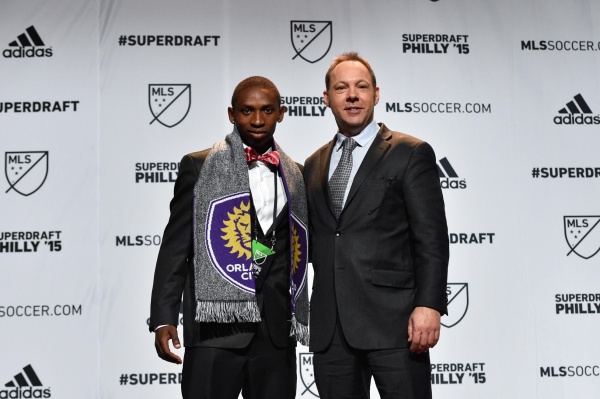 Roughly one month into their tenures with the team, Gustavo and Akeil Barrett are leaving Orlando.

Orlando City announced on Thursday that the club has waived both Gustavo and Barrett, who both joined the club in January.

Gustavo, who bounced around his native Brazil prior to joining the Lions, signed with Orlando City on Jan. 5. The Brazilian was expected to play a major role at centerback following the addition of his compatriot Paulo Andre fell through.

Barrett was drafted by the club with the 25th pick of the MLS Draft in January out of Tulsa.

The Chicago Fire put an exclamation point on the club’s preseason trip to England with a victory Thursday.

Led by a goal from Quincy Amarikwa, the Fire topped Queens Park Rangers, 1-0, Thursday in London.

Amarikwa’s finish came 15 minutes into the matchup, as the forward was assisted by Harry Shipp. After receiving a pass from offseason addition Shaun Maloney, Shipp squared a pass to Amarikwa, who avoided the goalkeeper before scoring his side’s lone goal of the afternoon.

The Fire return to Chicago Friday before jetting off to Portland on Feb. 19 ahead of The 2015 Simple Invitational, which will also feature the Portland Timbers, Vancouver Whitecaps and Bob Bradley’s Stabaek.

After registering the strongest TV ratings in club history last year, the Seattle Sounders have extended the club’s deal with its regional TV home.

The Sounders have continued their partnership with Q13 FOX and JOEtv to be the club’s regional TV providers. After seeing a 32 percent increase in viewership from 2013, the stations will now provide a series of Sounders-related programming both pregame, postgame and throughout the week.

“We are proud to announce a renewed television partnership with Q13 and JOEtv for a second season,” said Sounders owner Adrian Hanauer. “As a club, we were thrilled with the success of our local television broadcasts last year – the best in MLS – and have every intention of increasing those numbers in 2015.”

The South Florida product, who RSL grabbed with the 77th pick in last month’s draft, found the back of the net in the 54th minute to lead his side to a 1-0 lead over the OC Blues.

In a game that was played in three 30-minute periods, Baldin’s goal came late in the second stanza, as the midfielder was a beneficiary of a pass from Homegrown product Sebastian Saucedo.

RSL will be back in action Feb. 18 against the New England Revolution to kickoff the Desert Diamond Cup in Tucson, Arizona.

What do you thing of Orlando City’s moves? What are your takeaways from Thursday’s preseason results? Excited about the Sounders’ TV deal?