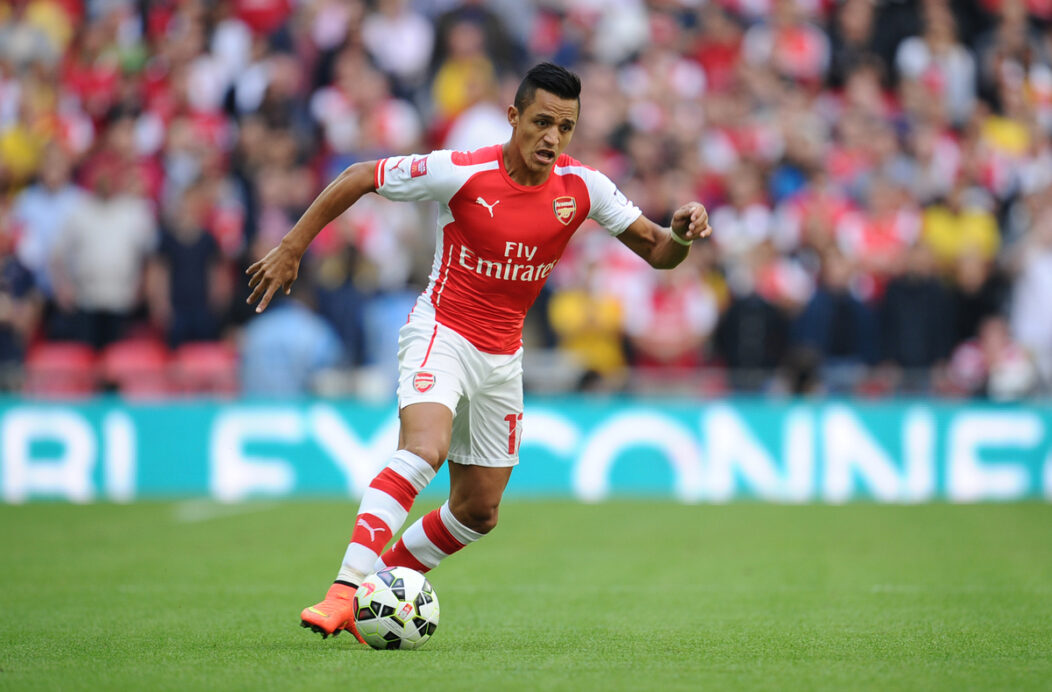 Arsenal manager Arsene Wenger previously ruled Alexis Sanchez out of this weekend’s North London Derby, but the Chilean star is refusing to take no for an answer.

Wenger said Friday that Sanchez continues to push to play in Saturday’s matchup with Tottenham despite suffering from a hamstring strain. Sanchez, who missed last week’s meeting with Aston Villa, has scored 12 goals for Arsenal this season.

“It is not easy to tell him he is not playing,” Wenger said. “He wants to play. He is very keen. He feels he can even defy the medical people because he is so keen to play.

“He will train today and we will look at what happens. I need medical advice on that and I need to see what he can do in training. Sanchez for me is out [of the Spurs game], although he wants to have a go, but he is too short.”

Barcelona winger Pedro has been a part of the club’s system since 2004, but the 28-year-old is uncertain if his future lies with the Spanish powerhouses.

Pedro admitted Thursday that he could leave Barca following the expiration of his contract in 2016. The winger has made 20 appearances for the club this season, although only 10 have come in starts, as the forward may seek a move away in search of more game time.

“I don’t know if I will stay at Barcelona,” Pedro said. “For now, I am happy at the club, but you never know what is going to happen tomorrow. I am calm, with my mind set on the club until the end of the season and then we will see what happens after that.

“Not having continuity makes things complicated. It is tough, but what I try to do is help out as much as possible.”

Pedro has won four league titles and two Champions League trophies during his time with Barcelona.

Liverpool has struggled to replace the impact of forward Luis Suarez following the Uruguyan’s departure to Barcelona this summer. However, his current teammate, Neymar, believes Suarez’s replacement is developing right under Liverpool’s noses.

Neymar says he believes Phillipe Coutinho can be the “star player” to lead both Liverpool, and Brazil, into more prosperous times.

“He can be the star player in England. This season I think everybody in England is seeing how talented he is — and I know he has a lot more to show,” Neymar said. “…I think since Luis joined us at Barcelona, Liverpool have not had that one player they can look to for that special moment. Couto can be that player for them I’m sure.

The Brazilian midfielder scored a stoppage time winner Wednesday to lead Liverpool to a 2-13 victory over Bolton in the FA Cup.

West Brom are likely to sell forward Saido Berhahino after angering the club with an interview stating his intentions to “move on to bigger things”. (REPORT)

2. Bundesliga club Union Berlin have extended the contract of midfielder Benjamin Köhler after the 34-year-old was diagnosed with cancer earlier this week. (REPORT)

What do you expect from Arsenal this season with and without Sanchez? What clubs should pursue Pedro? What do you see as Coutinho’s potential ceiling?