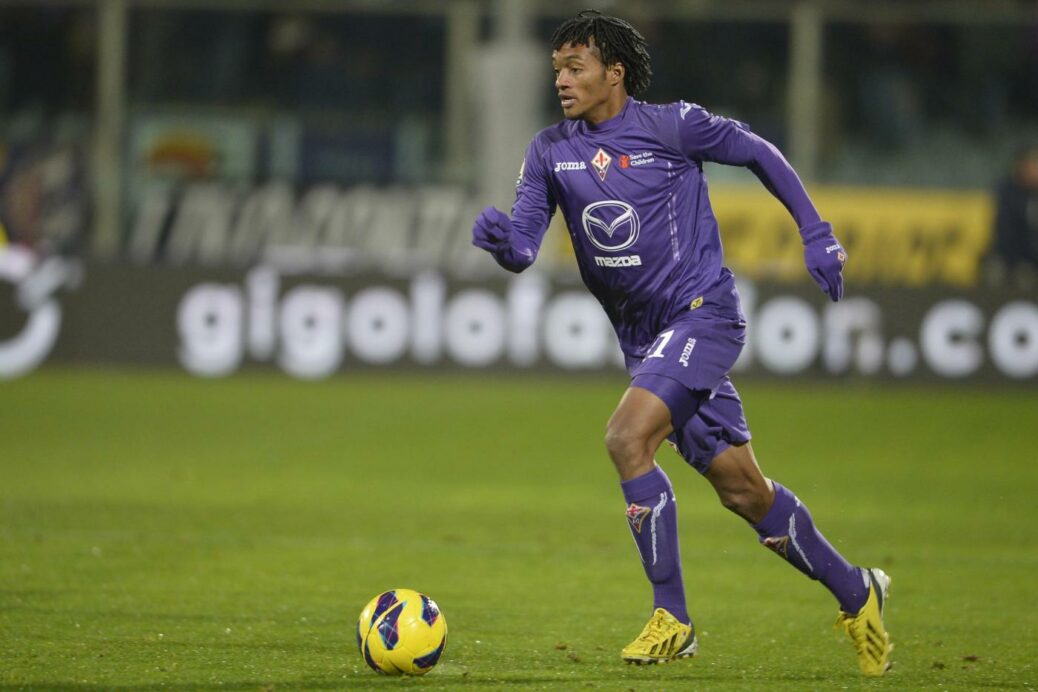 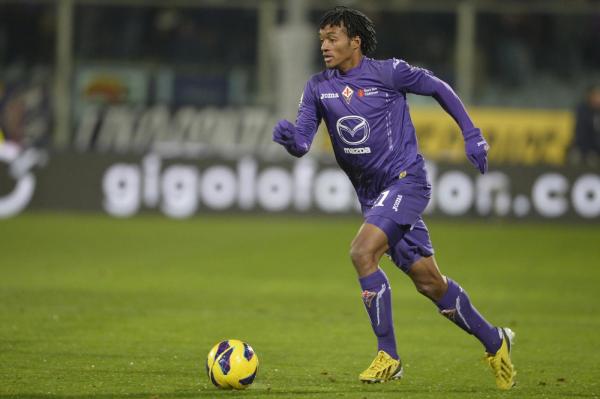 Chelsea may be sitting pretty in the Premiership table, but the first-placed club is not resting on its laurels.

Chelsea added to its staple of talented players on Monday, making a move for Fiorentina attacker Juan Cuadrado. The 26-year-old Colombian international is joining the club on a four-and-a-half-year deal, and has already passed a medical exam.

The Blues made another pair of Deadline Day moves, sending Andre Schurrle and Mohamed Salah to new clubs. Chelsea sold Schurrle to Wolfsburg, and loaned Salah to Fiorentina on a six-month deal with an option to buy.

Here are more notes from around the world of soccer:

The German Football Association has come down hard on Schalke striker Klaas-Jan Huntelaar.

Huntelaar was handed a six-game ban on Monday after receiving a red card in a 1-0 win over Hanover 96 on Saturday. The Dutch forward, 31, was ejected from the match after a challenge from behind on Manuel Schmiedebach, and could now be out of action until March.

Schalke has said it intends to appeal the decision.

AC Milan has turned to one of its former youth players, hoping he can help the back line during the second half of the season.

Milan announced on Monday that it has signed Luca Antonelli from Genoa for an undisclosed fee. Antonelli, 27, is a product of the Milan youth academy, but was unable to break into the first team and left the club in 2008.

Antonelli, who has made seven appearances for Italy since 2010, signed a three-and-a-half-year contract.

Leicester City wanted a defensive reinforcement before the end of the transfer window, and got one in the form or Robert Huth.

Leicester landed Huth on loan until the end of the season from Stoke City, it was announced on Monday. Huth, 30, becomes the third player to sign for Leicester this month after the arrivals of Croatian international Andrej Kramaric and goalkeeper Mark Schwarzer.

What do you think of these reports? How do you see Cuadrado doing with Chelsea? Is Huntelaar’s ban too heavy? Think Antonelli will see much of the field during the second half of the Serie A campaign?