Sizing up Orlando City a month before MLS debut 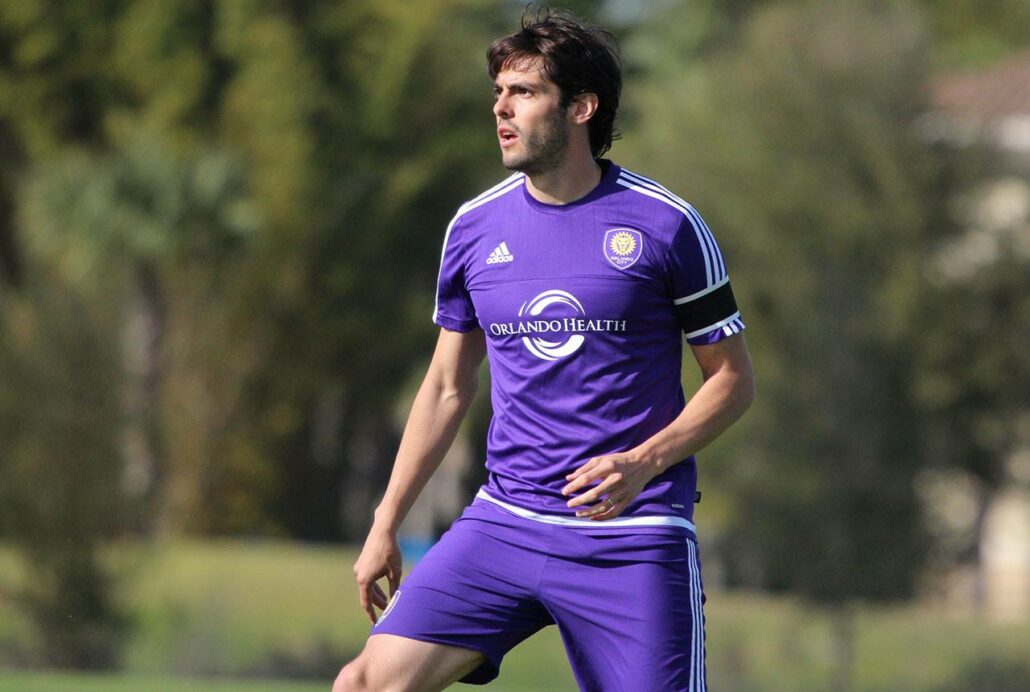 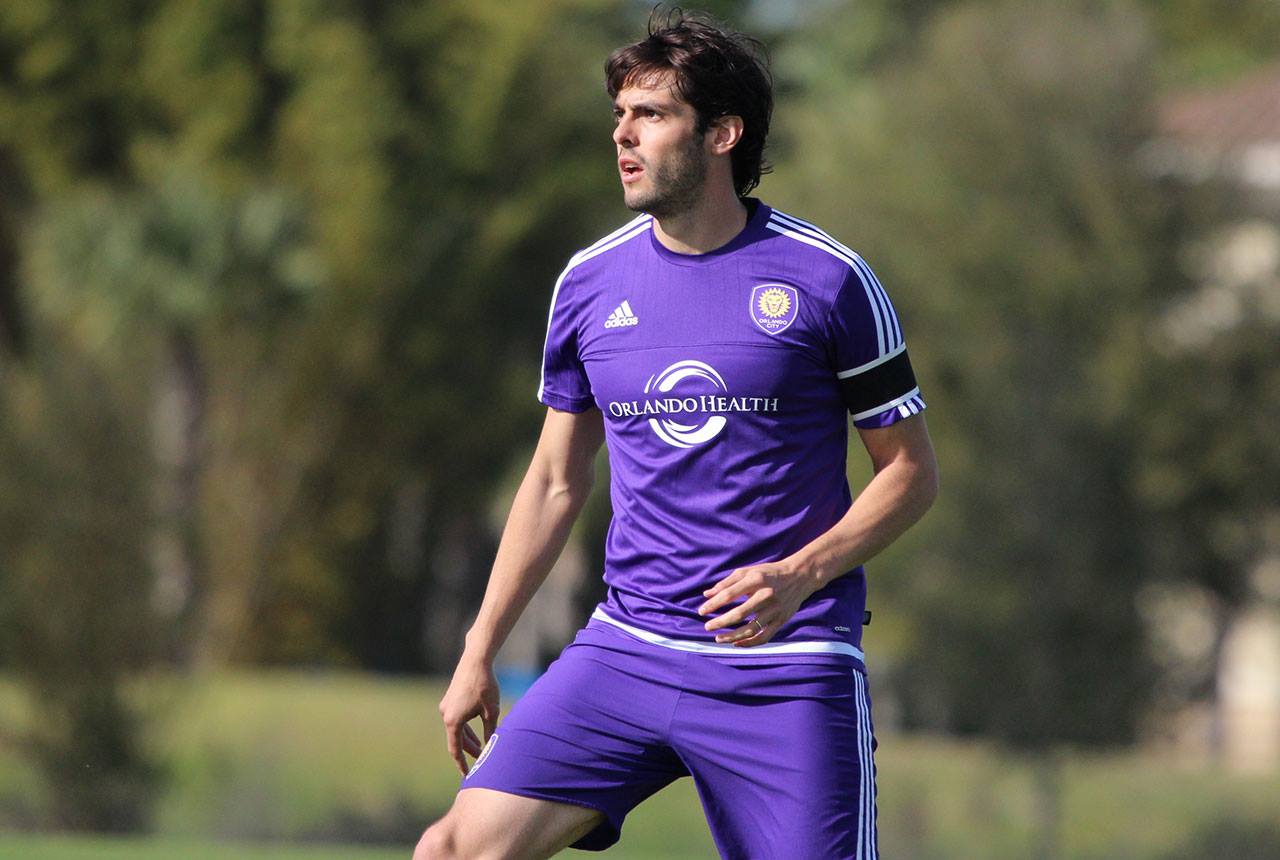 Orlando City is less than a month away from beginning its long-awaited journey in MLS.

It feels like forever ago that Orlando City began its push for an expansion place in MLS, and once that place was granted on Nov. 19, 2013, the gears slid into motion. The club won its third regular season USL Pro title last season, but its eyes were always on March 2015.

From signing Kaka to a Designated Player contract last fall, to adding a whole host of young Latin American signings such as Brian Rochez, Carlos Rivas, and Cristian Higuita, to reinforcing its squad with MLS veterans such as Amobi Okugo and Aurelien Collin, Orlando City has prepared well for its inaugural season in the top division of American soccer.

If the squad can gel over the course of the season, it looks possible that Orlando City can push for a playoff place come November.

Here’s a closer look at how Orlando City’s squad is coming along ahead of its first season in MLS:

Orlando City has a bit of an embarrassment of riches at goalkeeper.

Once Hall is fully recovered, Orlando City has either a great trade chip to upgrade its roster at another position, or Orlando can go with two proven MLS goalkeepers to keep competition at the position high. Backing up the pair is former U.S. Under-17 goalkeeper Earl Edwards, who was drafted after five seasons with UCLA. Former Seattle Sounders goalkeeper Josh Ford battles for the final goalkeeper position.

Orlando City made a big acquisition in the hours before the MLS Expansion Draft, picking up center back Aurelien Collin

In the fullback positions, Luke Boden should lock up the left side and either Tyler Turner or Rafael Ramos will man the right back spot. Draft pick Conor Donovan, like Turner a U.S. U-20 international, will provide solid depth behind Gustavo and Collin, along with fellow U-20 center back Tommy Redding. New signing Eric Avila could even play right back in a pinch.

Kaka is the shining star of a midfield that should be able to compete in MLS from day one. The addition of Brek Shea is a big one assuming he can recover his form, and he’ll be a major piece of the club’s plans on the left side. Kevin Molino should patrol the right side of the midfield three.

MLS veteran Amobi Okugo will anchor the defensive side of the midfield, and the club can partner either Harrison Heath or Estrela with him.

Tony Cascio, who missed almost all of last season with a torn ACL, is still a question mark, as are youngsters Carlos Rivas and Cristian Higuita.

Molino and Darwin Ceren, both holdovers from the USL Pro team, could provide some quality assuming they can make the jump without a problem, and former Union draft pick Pedro Ribeiro should add solid depth on the wing.

Orlando boosted its forward ranks in late January with the signing of Northern Ireland international Martin Paterson, but this section of the roster is high on potential and low on proven MLS talent.

Danny Mwanga, the former first overall MLS draft pick, is an option, as is the first selection of the 2015 draft, Cyle Larin. Rivas can play up top as well and there are options in draft picks Akeil Barrett and Sidney Rivera.

What do you think of Orlando City’s squad? Do you believe they can contend for a playoff place? How excited are you to see Kaka play in MLS?