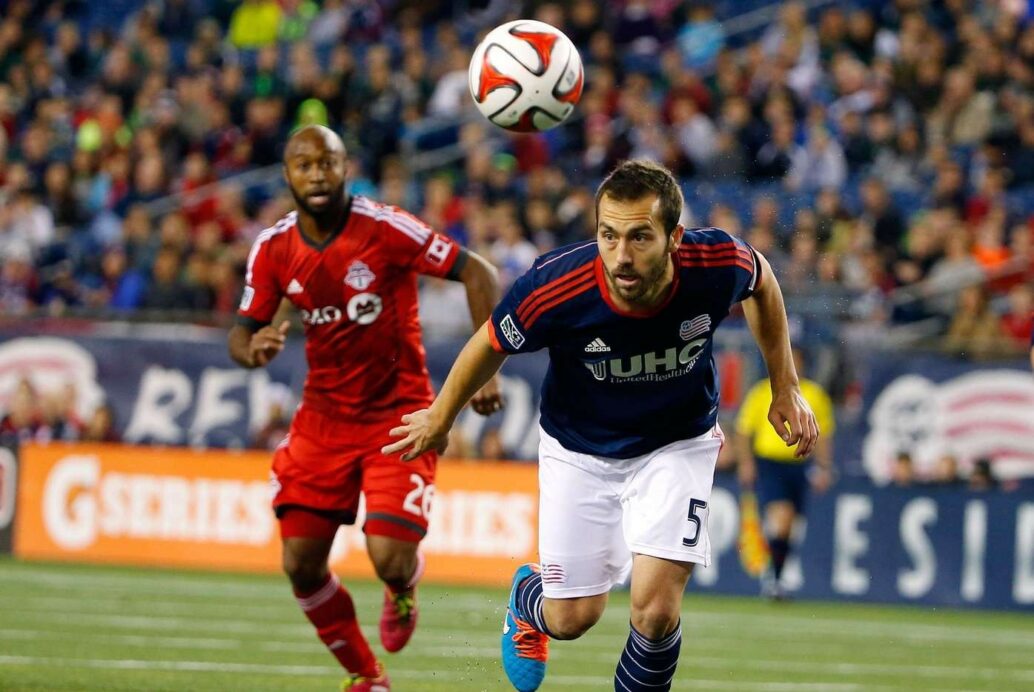 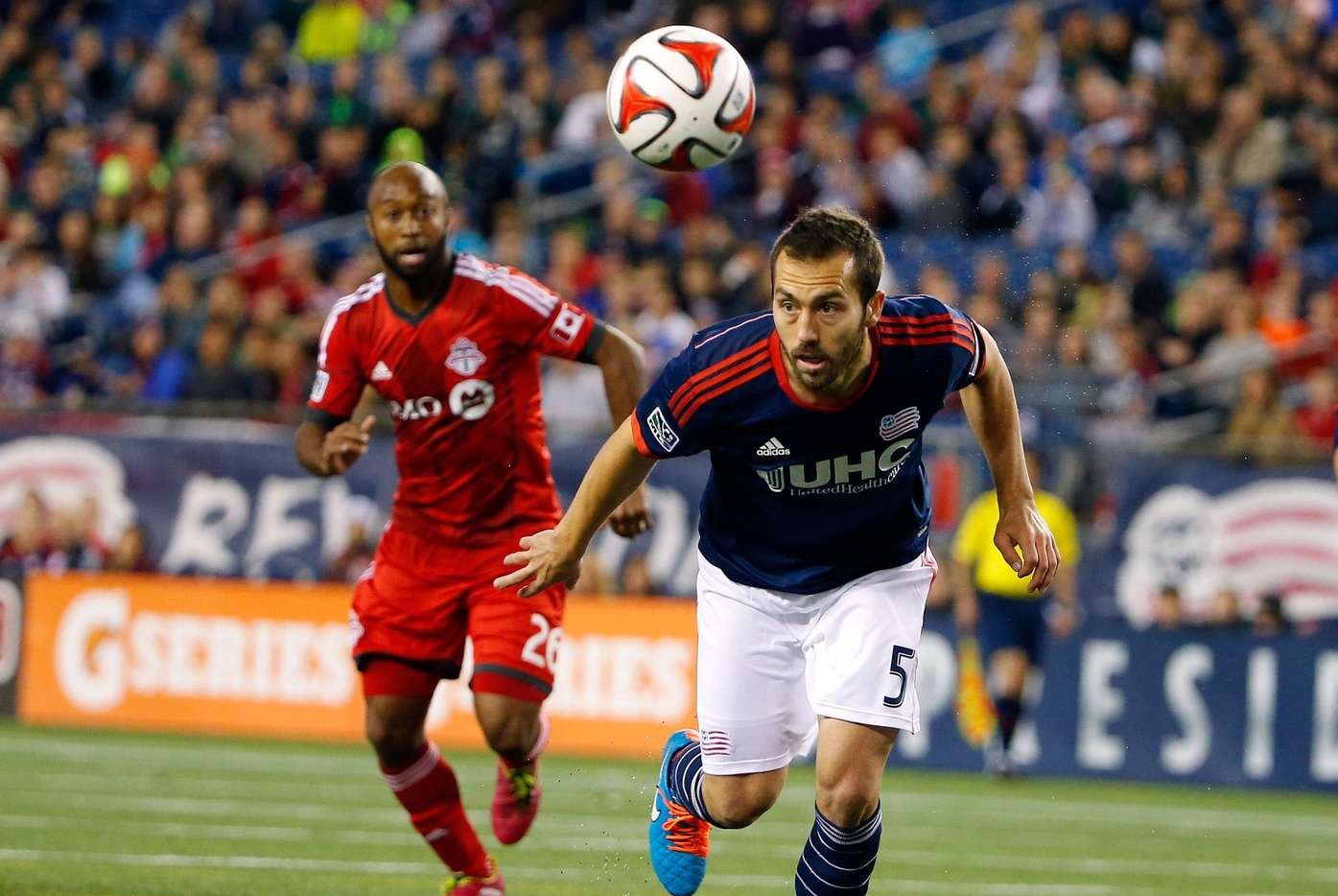 A.J. Soares remains a free agent following his contract expiring last December, but while a reported move to Italy appears on the rocks, he’s heading to a club many Americans are familiar with to keep up his fitness.

Soares is currently in training with Norwegian club Stabaek, where former U.S. Men’s National Team boss Bob Bradley is the manager, the club confirmed to SBI on Monday. According to a report, Soares is in Norway only for a short amount of time.

“He comes straight from Italy, and is training a little with us now. Stabæk is not in his plans for the future,” Bob Bradley told local Baerum newspaper Budstikka.

Soares most recently played in the MLS Cup final on Dec. 7, when his New England Revolution fell to the LA Galaxy, 2-1. He was left off the Revolution’s protected list for the MLS expansion draft but neither New York City FC or Orlando City selected him. The Revolution hold his MLS rights should Soares return to the league.