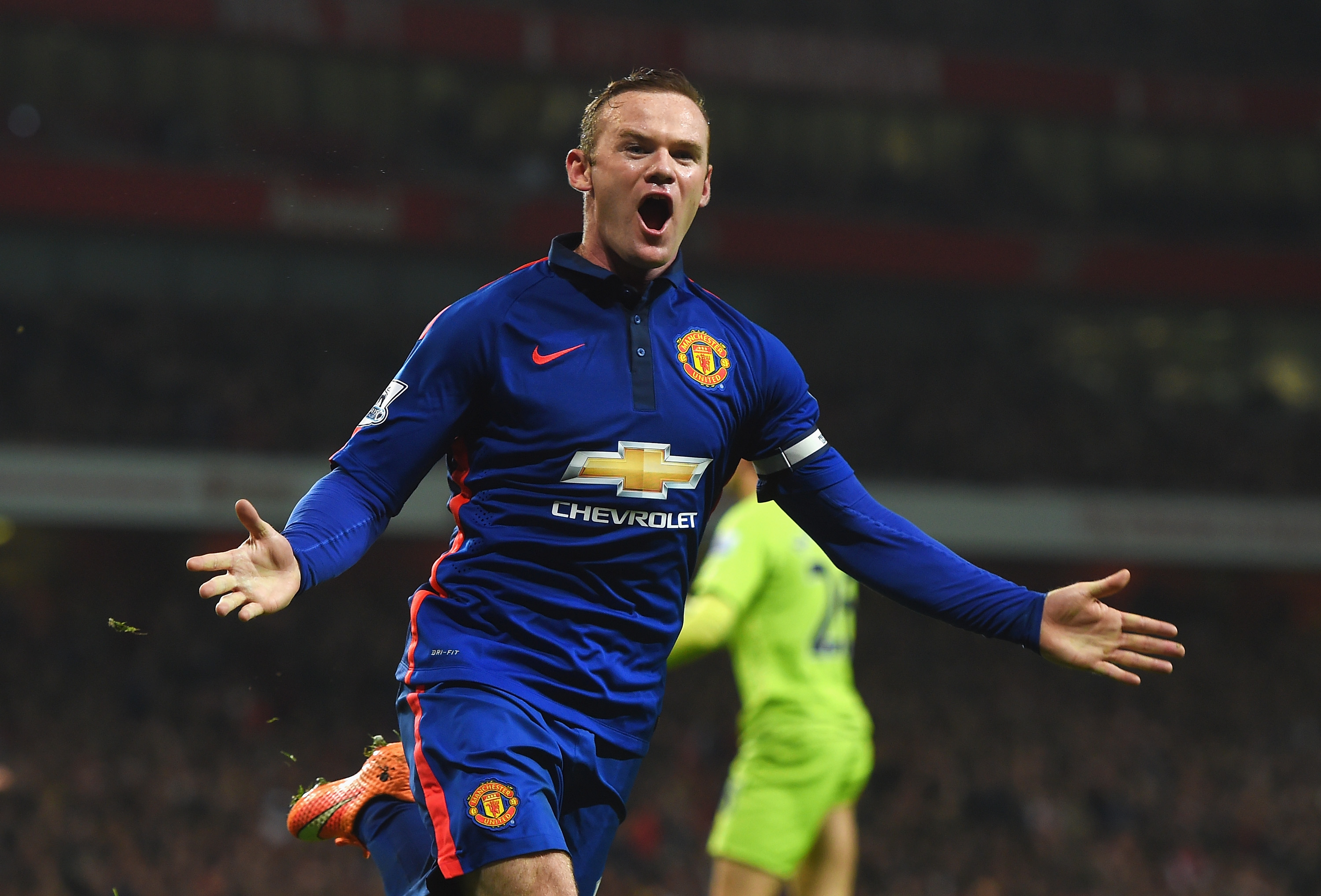 Manchester United faces a tricky road trip to East London in their quest to regain third place in the English Premier League.

The Red Devils must hand West Ham their second defeat in eight games in order to stay ahead in the race for UEFA Champions League spots. Man United has won three of its last four outings, but Louis van Gaal’s men have been less than convincing as they continue to adjust to his tactics.

The last time the Hammers beat Man United was in a 2010 League Cup game. In the previous ten matches between the teams, the Red Devils have emerged victorious seven times.

In France, Lyon must fight off Paris-Saint Germain to maintain a spot at the top of Ligue 1. Unbeaten in nine league games, Lyon only sit just two points ahead of PSG. The teams played out a 1-1 draw when they last met in September.

Barcelona can jump right on the heels of Real Madrid at the top of La Liga with a win against Athletic Bilbao. The Catalans have won eight straight games in all competitions.

Finally, the kings of African soccer will be crowned when Ghana plays Ivory Coast in the African Cup of Nations final. The last time Africa’s top ranked teams met in a continental final was 1992, when Ivory Coast eventually triumphed 11-10 on penalties.