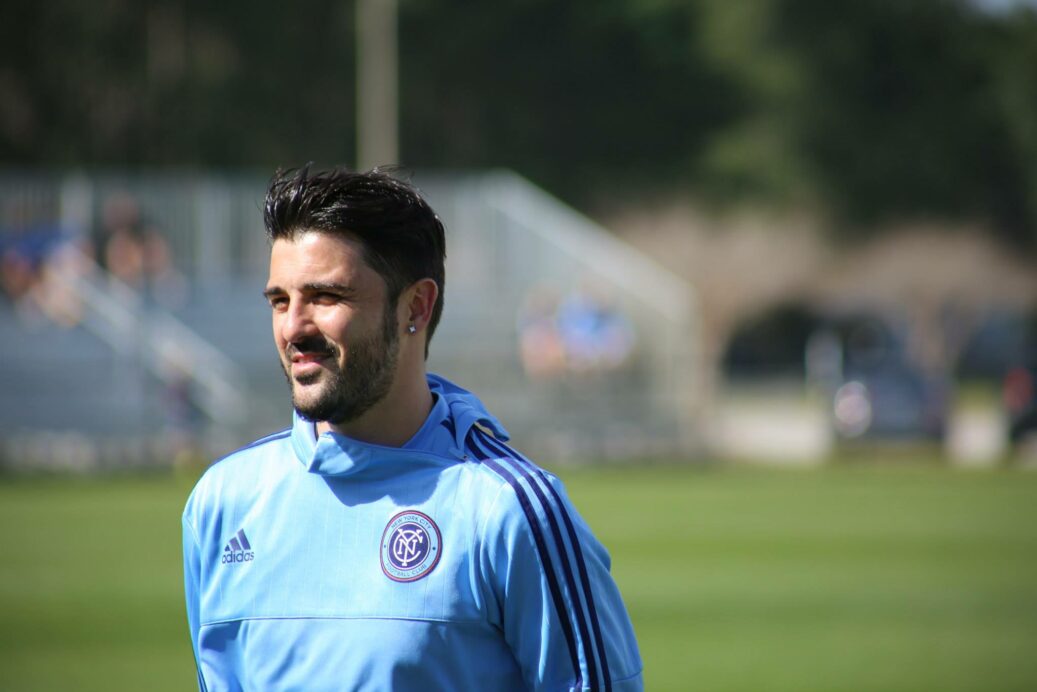 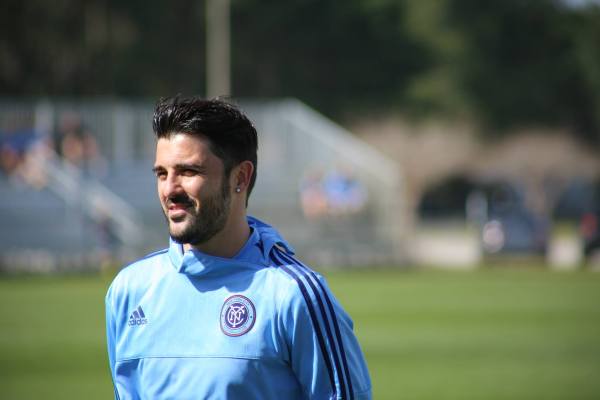 The 2015 MLS preseason might still be in its early stages, but you would have been hard-pressed to guess that based on the way New York City FC performed on Tuesday.

NYCFC put forth an impressive performance en route to defeating Scottish side St Mirren, 2-0, in the second friendly of the MLS expansion club’s preseason. David Villa scored the winner in the first half for New York City, and Tony Taylor added a second on a powerful and well-measured half-volley after the intermission.

Jason Kreis’ side looked dominant for large stretches in the match at City Football Academy in Manchester, England, taking the game to St Mirren before Villa opened the scoring in the 33rd minute.

The Seattle Sounders have tapped into the Colombian market for a defensive reinforcement, signing Andres Correa on Tuesday. Correa, 21, joins the Sounders after previously playing for Fortaleza and Independiente Medellin. He has also previously represented Colombia at youth national team levels.

“We are pleased to welcome Andrés to Sounders FC,” said Seattle General manager and president of soccer Garth Lagerwey. “He is a dynamic, exciting young player that we believe can compete for minutes on our back line as we head into a packed season across multiple competitions.”

Preparing for an upcoming CONCACAF Champions League in Mexico, the Montreal Impact were on the losing end in a friendly against Cruz Azul on Tuesday.

The Impact opened the Mexican phase of their preseason camp by suffering a 1-0 defeat to Cruz Azul. Ismael Valadez score the lone goal in the 58th minute, and Montreal never managed to find a response.

Frank Klopas’ team was anticipating to play a reserve-filled side, but wound up facing more of Cruz Azul’s first-choice starters.

The Impact are trying to round into form ahead of their Champions League quarterfinals series against Pachuca. The first leg is at Estadio Hidalgo on Feb. 24.

The Portland Timbers ended the Tucson, Arizona, part of their preseason preparations by settling for a goal-less draw with the San Jose Earthquakes.

The two MLS clubs met at the Kino Sports Complex on Tuesday, and Portland used more than 20 players en route to recording its second shutout in three preseason games.

The Timbers next play the Vancouver Whitecaps at Providence Park on Feb. 22 as part of the 2015 Simple Invitational.

UNION UNABLE TO SCORE IN LOSS TO ROWDIES

Florida is not being kind to the Philadelphia Union.

The Union played their second exhibition match in the Sunshine State on Tuesday, but were beaten, 1-0, by NASL’s Tampa Bay Rowdies. The decisive tally came via former MLS forward Corey Hertzog, who converted a 67th-minute penalty kick to lift the Rowdies to victory at the Joe Dimaggio Sports Complex.

Like the Timbers, the Houston Dynamo wrapped up the Tucson, Arizona, portion of their preseason camp  on Tuesday. But they did so with a win.

The Dynamo finished their time in Tucson by edging the Vancouver Whitecaps, 1-0. Jermaine Taylor netted the winner in the match that was played in three 30-minute periods, and his 52nd-minute tally improved Houston’s 2015 preseason record in the Copper State to 2-0-1.

What did you think of NYCFC’s performance? See Correa making an impact with the Sounders this season? Do you expect the Impact to be ready in time to seriously challenge Pachuca in the Champions League?