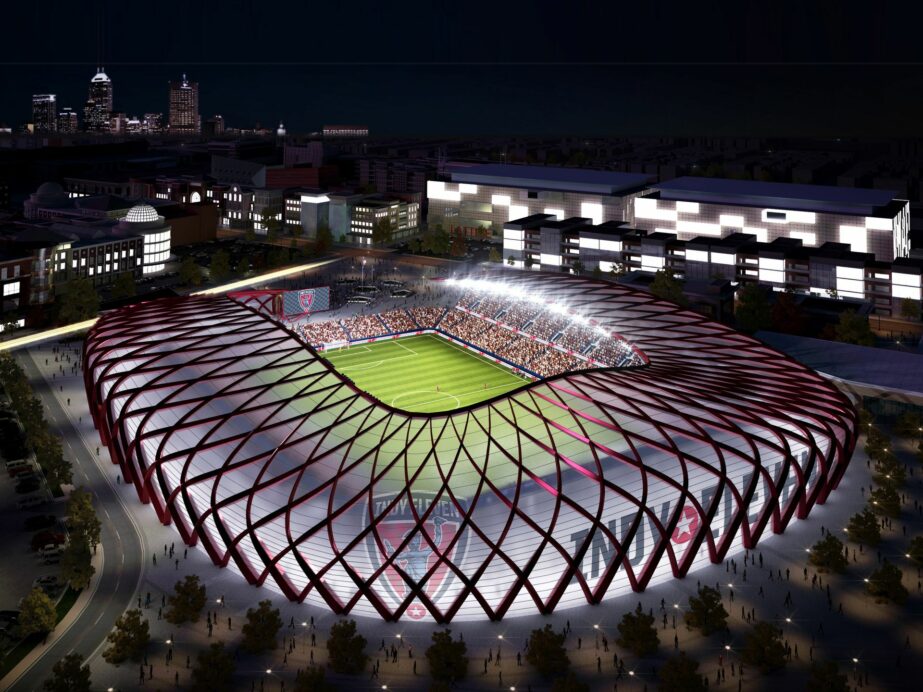 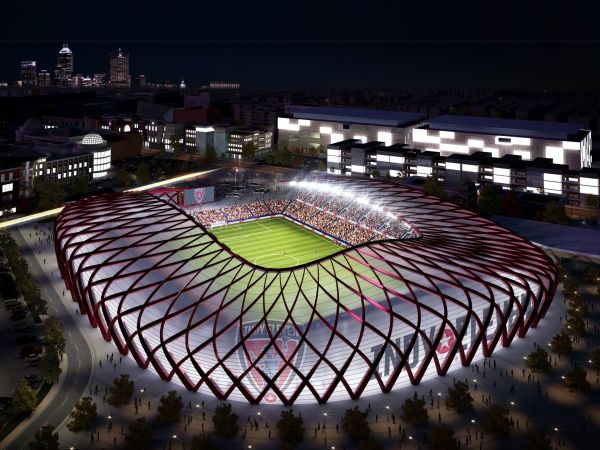 The club’s proposed $82 million stadium passed a House committee Monday by a vote of 20-3, according to the Indianapolis Star. Monday’s vote also revealed new financing details, as taxes from a local hotel owned by Indy Eleven owner Ersal Ozedmir would be included in the financing.

“Indy Eleven would like to thank the members of the House of Representatives Ways & Means Committee for their time and thoughtful consideration of House Bill 1273 earlier today,” said Indy Eleven President/General Manager Peter Wilt.  “We’re excited to have momentum on our side going forward with today’s vote and are looking forward to continuing the productive talks being held with State legislators and Indianapolis leaders.  These discussions will be vital as we prepare for a vote by the full House in the coming days.”

“A year later, we have answers to many of our questions,” added the bill’s sponsor, Todd Huston, who was skeptical of the club’s initial proposal last year . “Indianapolis and central Indiana didn’t just support the Indy Eleven. It shattered any and all expectations.”

There is still skepticism in the House, however, as Huston admitted that he couldn’t “tell you all the numbers are worked out and everything’s guaranteed”.

“We’re talking about a lot of assumptions,” added Representative Gregory Porter. “I’m going to vote to keep it moving but reserve the right to do what I have to do on the House floor.”

The stadium, which the club hopes to open by 2018, would host an estimated 66 events a year, including 15 professional women’s soccer games and 10 concerts.

What do you think of the latest Indy Stadium news? How much faith do you have in the plan? Would a stadium put them in the conversation for an MLS team?