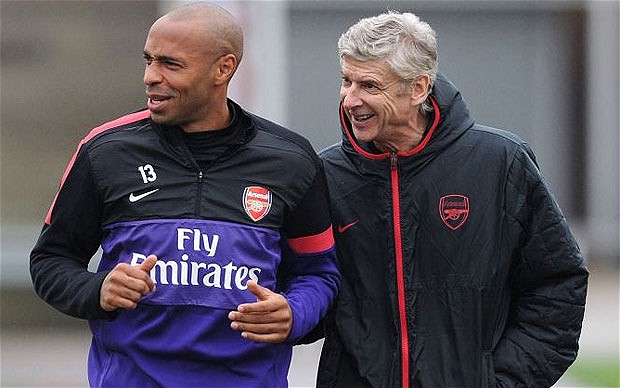 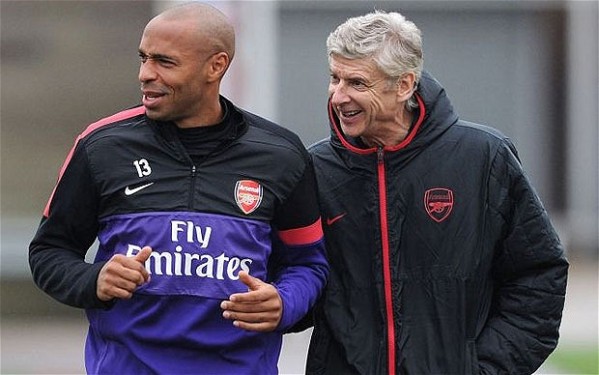 In the booth and on the sidelines.

Thierry Henry has not been short of work since retiring as professional soccer player last December, but he might soon add a coaching role to his responsibilities. According to a report from the Daily Mail, Henry has been offered the chance to coach at Arsenal’s academy and could take his first real steps in coaching at the English club where he built his legend.

The 37-year-old Frenchman – who left the New York Red Bulls at the end of the MLS season and retired shortly thereafter – is reportedly already working towards securing UEFA ‘A’ and ‘B’ coaching qualifications.

He is currently serving as an analyst for Sky Sports.

What do you think of Henry starting his coaching career at Arsenal’s academy? Think it’s a good move to juggle two roles or should he just focus on being a Sky Sports pundit for now? Could you see him eventually becoming the Gunners’ first-team manager?