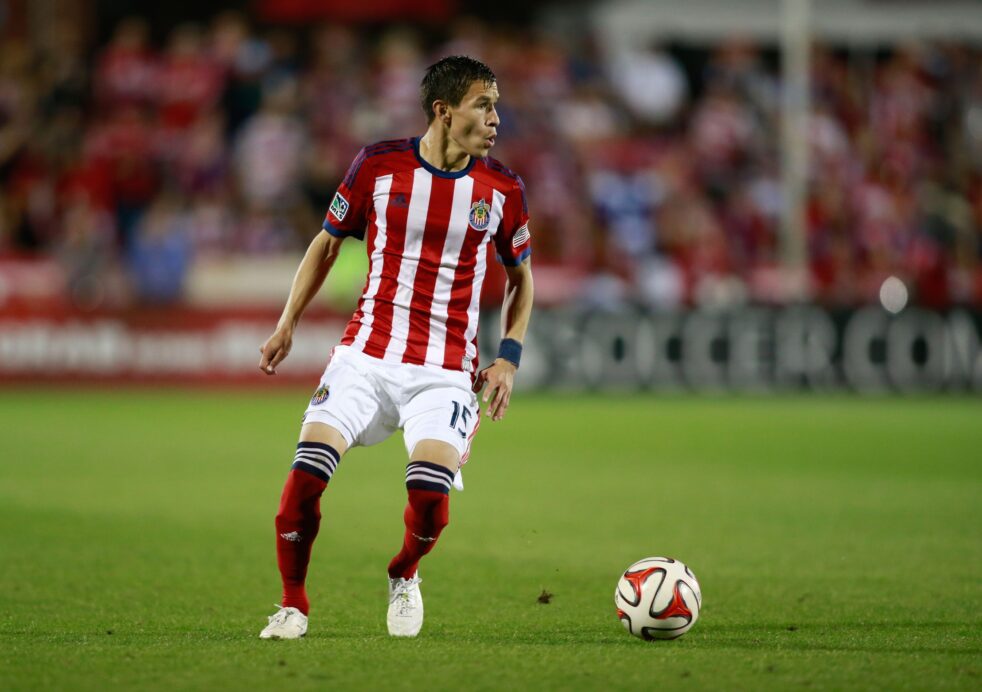 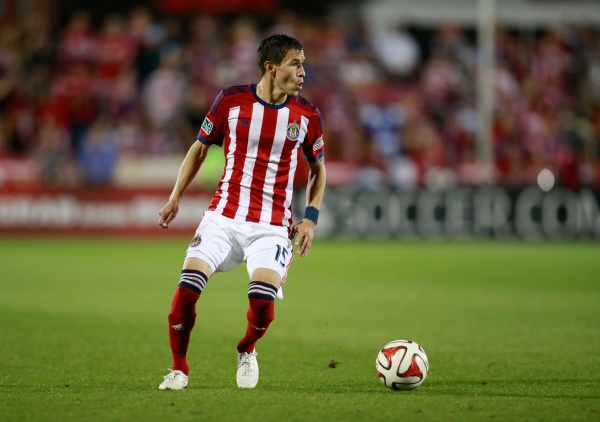 The Orlando Sentinel reported Monday that Avila has signed with Orlando City, who selected the midfielder with the 17th spot in the allocation order. Avila, who spent the last two seasons with Chivas USA, was sold to Mexico’s Santos Laguna in the fall.

Sources have confirmed to SBI that Avila will be joining Orlando City on loan from Santos Laguna, where he has signed on a three-year deal.

Avila had recently been on trial with Chivas de Guadalajara and Queretaro before signing with MLS. The 27-year-old, who has also played full back, has made 153 MLS appearances for Chivas USA, FC Dallas and Toronto FC and has scored eight goals.

Here are some more of Monday evening’s MLS news and notes:

Zat Knight’s MLS adventure turned out to be a short one.

The Colorado Rapids announced Monday that the club has parted ways with the English defender. Knight, who joined the club in October, made just four appearances for the club, three of which were starts.

“We would like to thank Zat for his services to the club,” said Paul Bravo, Vice President of Soccer Operations and Technical Director. “He arrived at a difficult time last season and provided valuable experience as well as leadership.

“We have decided to remodel our defense this season and, to achieve that, have signed important players across the backline and in goal. In the circumstances, both sides decided to part ways. But we would like to wish Zat all the best for the future.”

The Portland Timbers started off their 2015 preseason with a clean sheet.

Led by goals from Gaston Fernandez and Michael Nanchoff, the Timbers topped Sporting KC, 2-0, Saturday in Tuscon, Arizona to kickoff the preseason.

Fernandez opened the scoring in the 30th minute following a penalty kick, as the Timbers forward recovered from an initial save to draw a second penalty via a handball. The forward made no mistake on the second effort, giving his side a 1-0 lead.

That lead was doubled in the 53rd minute through Nanchoff, who curled in a left-footed free kick to earn his side the season opening victory.

The Timbers will be back in action against the Houston Dynamo Saturday, while Sporting KC return Feb. 9 against FC Tucson.

Orlando City’s first game as an MLS franchise ended as a deadlock.

D.C. United opened the scoring in the first half through a Chris Pontius header via a cross from Taylor Kemp, but were forced to settle for a 1-1 draw with the MLS debutants at IMG Academy on Friday.

Orlando City’s first MLS goal was the equalizer, scored by Carlos Rivas. The 20-year-old finished on a curling free kick in the 66th minute, as D.C. United goalkeeper Diego Restrepo failed to maintain control of the ball as it trickled over the line.

Orlando City were without Kaka, who was in his native Brazil finalizing his visa, while Brek Shea remains on U.S. Men’s National Team duty.

Wright-Phillips scored an early goal for the New York Red Bulls, who picked up a 4-0 victory over UCF to open the preseason. The Englishman, who scored 27 regular season goals last season, finished off a Sal Zizzo cross in the 12th minute to open the scoring.

Wright-Phillips was joined on the scoresheet by trialist Mike Grella, Zizzo and Anatole Abang.

What do you think of the Avila signing? How will the Rapids defense look in 2015? What do you make of the recent preseason results?