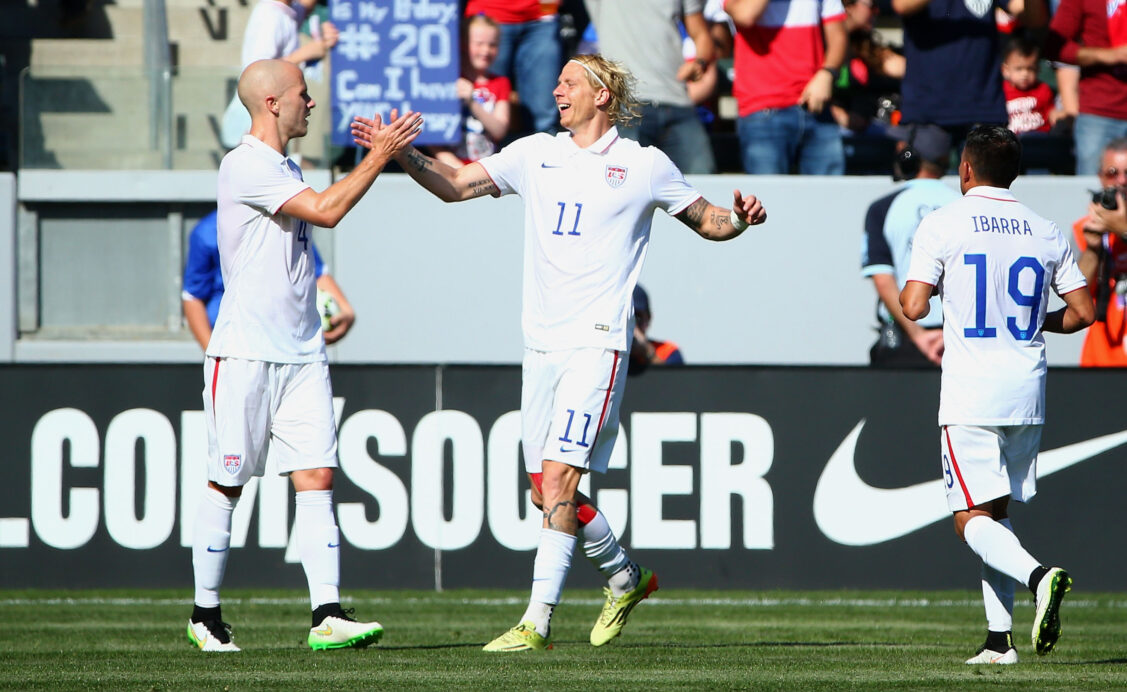 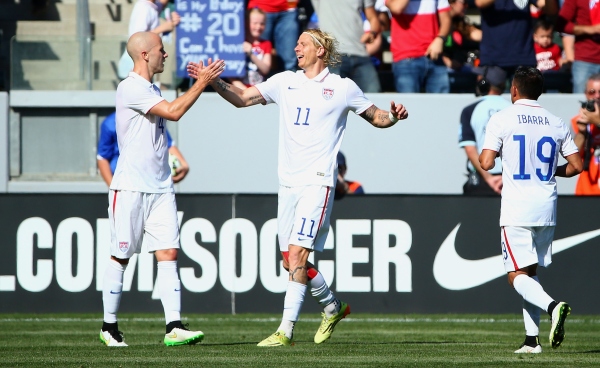 As if his spectacular game-winner was not enough, Michael Bradley delivered one of his best U.S. Men’s National Team performances in recent memory to help snap a five-game winless streak.

Bradley paced the U.S. to its first win since September on Sunday afternoon, turning in one of his most complete performances in some time to help the Americans oust Panama, 2-0. The veteran midfielder not only bossed possession by constantly finding and getting on the ball, but he also was consistently dangerous with his set-piece delivery.

Incredibly, Bradley scored directly off of one of those dead-ball situations, sending a corner kick over Panama goalkeeper Jaime Penedo and inside the far post in the 27th minute. The highlight-reel goal served as the decisive tally in the match, and helped the U.S. settle into the proceedings after a mixed opening 20 minutes.

Bradley’s fine outing saw him run away with SBI’s Man of the the Match award. Other U.S. players who looked solid against the Panamanians and received consideration were Gyasi Zardes, Clint Dempsey and Jermaine Jones.

What did you think of Bradley’s performance? Agree that he was the USMNT’s best player vs. Panama? How many times have you watched his olimpico?