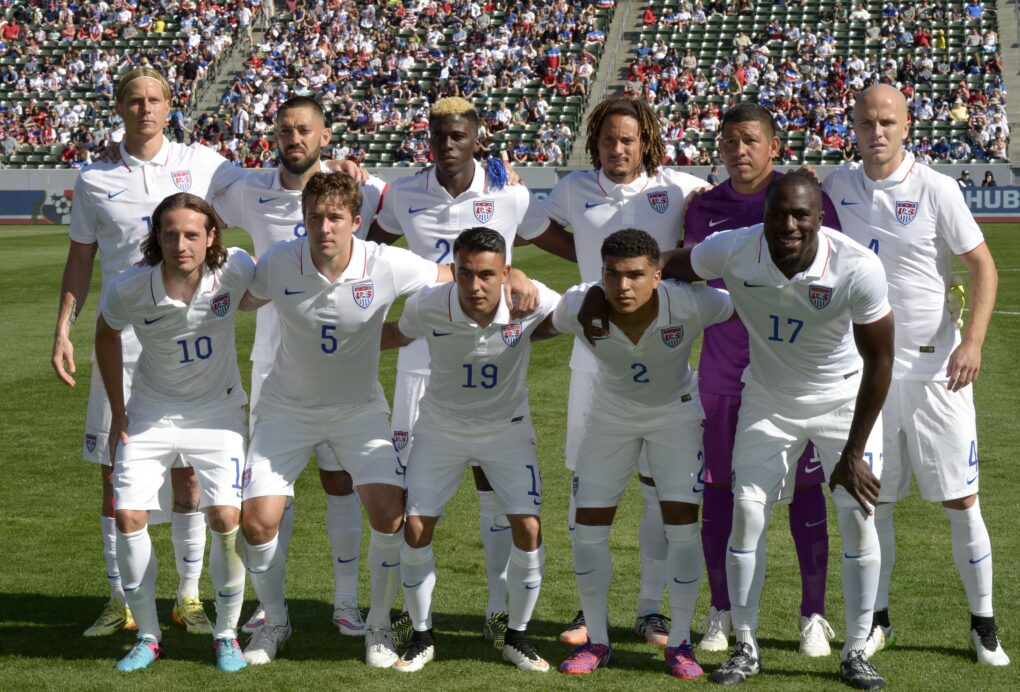 It may have been against an understrength Panama team featuring some younger prospects, but Sunday’s 2-0 victory by the U.S. Men’s National Team was still a much-needed one.

Not only did it help snap a five-match winless streak that had spanned five months, but the win also helped Jurgen Klinsmann get a closer look at some prospects he hadn’t had a chance to see before.

Of all the new faces, none did more with their opportunity than Gyasi Zardes, who made his first national team start a memorable one. His beautiful assist set up Clint Dempsey’s goal, and his speed and movement on the right flank caused problem’s for Panama’s defense all day.

Some familiar faces also impressed on the day as well, with Jermaine Jones easing some fears about his play in central defense by turning in a solid outing (while apparently playing through an injury that later required surgery).

After having a chance to re-watch the match, and soak in the stats from the match, here are the SBI Player Grades for the U.S. team’s win vs. Panama:

NICK RIMANDO (6). Made one very important first-half save, and put forth a steady 45 minutes before being replaced at halftime.

DEANDRE YEDLIN (5). Panama’s attackers had success unsettling Yedlin, endured his second shaky outing as a right back in a four-man defense.

JERMAINE JONES (7). Thwarted a plethora of Panama attacks, and avoided the mistakes that marred his outing vs. Chile. His passing was much sharper, even if he did take some risks in the second half that he didn’t need to.

MATT BESLER (6.5). On a day when he completed all but one pass in a stellar display of distribution, it was an ugly turnover that nearly led to a Blas Perez goal that will stand out to some. Still made several key defensive plays, and his passing out of the back was excellent.

BREK SHEA (6). Wasn’t tested a ton by Panama’s right flank, but put in a healthy amount of defensive work. His passing was much better than it was vs. Chile, and he even hit a very promising cross, only to have Chris Wondolowski waste the chance.

MICHAEL BRADLEY (8). Best U.S. player on Sunday, though that shouldn’t have come as a surprise given the fact he is now healthy and has dominated Panama in the past. His Olimpico was a goal for the ages, and his positioning and use of the space left by Panama was impressive.

MIX DISKERUD (6.5). It is clear Diskerud was tasked with deferring to Bradley, so he positioned himself well to cover for Bradley and support Bradley throughout the match. He did this well, and while he didn’t get as much of the ball as some of his teammates, he helped provide the U.S. with precious balance in midfield. The real test of Diskerud’s fit with Bradley should come in the March friendlies.

CLINT DEMPSEY (7). His passing was sloppy at times, but his movement is always on point and kept Panama’s defenders busy throughout. His run and finish on the second U.S. goal were trademark Dempsey.

GYASI ZARDES (7.5). For a player without much of a track record a a right winger, Zardes showed an excellent understanding of space and where to attack the defense. His speed and confidence on the ball were impressive, and while he won’t provide many crosses as a winger, he showed an ability to combine well and make smart decisions in the final third.

MIGUEL IBARRA (5.5). There is no denying his hustle and speed, and he made the safe play almost every time, but he offered very little beyond the simple and struggled whenever he tried to do more. Offered no crosses, but his defensive work and positioning were good enough to mark it as a useful appearance, though far from evidence that he would be useful against better competition.

JOZY ALTIDORE (6). The 4-5-1 suited Altidore well, and the presence of Zardes on the wing allowed Altidore to float around in a wider space. His passing was much more efficient than it was against Chile, and he was a handful in the area on corners, helping play a small part in Bradley’s Olimpico by occupying the defender on the back-post.

SEAN JOHNSON (6). Very little to do for Johnson in his 45 minutes.

CHRIS WONDOLOWSKI (4). Painful to watch at times. Botched a clear chance in front of goal, then followed it up by missing an open Ibarra in front of goal. Looked frustrated from the start, and this may have been his last significant minutes for the national team. It certainly looks like it should be.

MATT HEDGES (6). Slotted in at right back and put in a ton of work in just 18 minutes. Actually made more defensive plays than Yedlin did in 71 minutes. Would have liked to see him at his natural center back position, but still impressed with the poise he showed in his first national team match.

PERRY KITCHEN (5.5). Very efficient 18 minutes in place of Diskerud, completing all but one of his 16 passes.

LEE NGUYEN (NR). Needed just a few seconds to show off his impressive skill, though apparently he didn’t do enough in camp to merit more than his 11-minute cameo. Completed every one of his eight passes, though none were forward.

LUIS GIL (NR). Tried to be aggressive and make the most of his nine-minute cameo, but didn’t make much of a mark.

What did you think of the match? Which player’s grade do you find too generous? Which player do you feel deserved a higher grade?