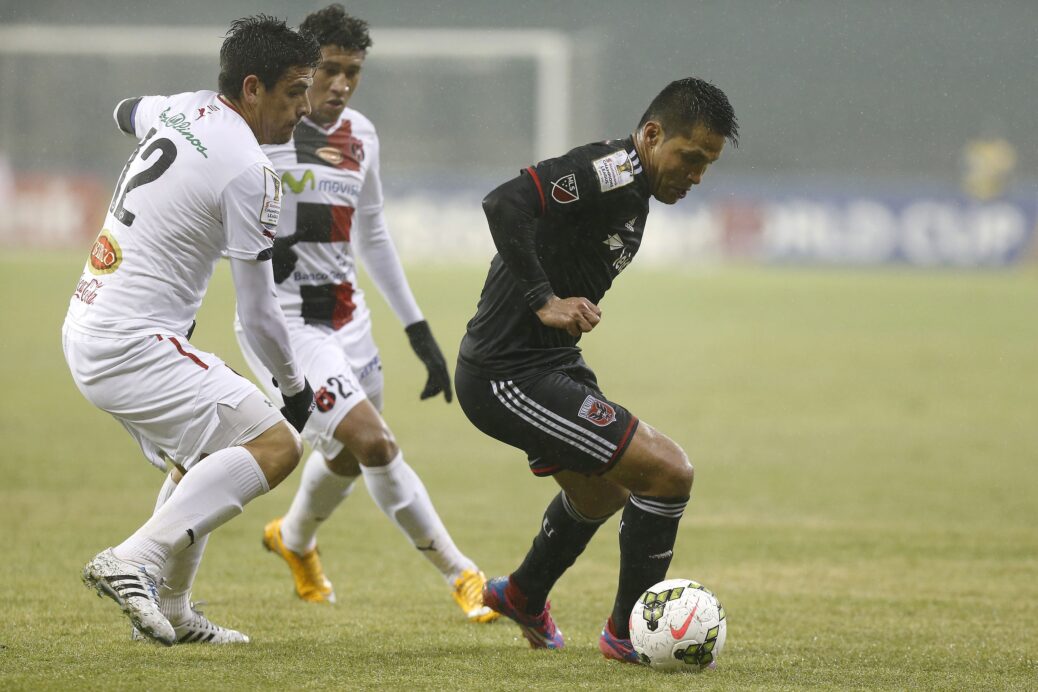 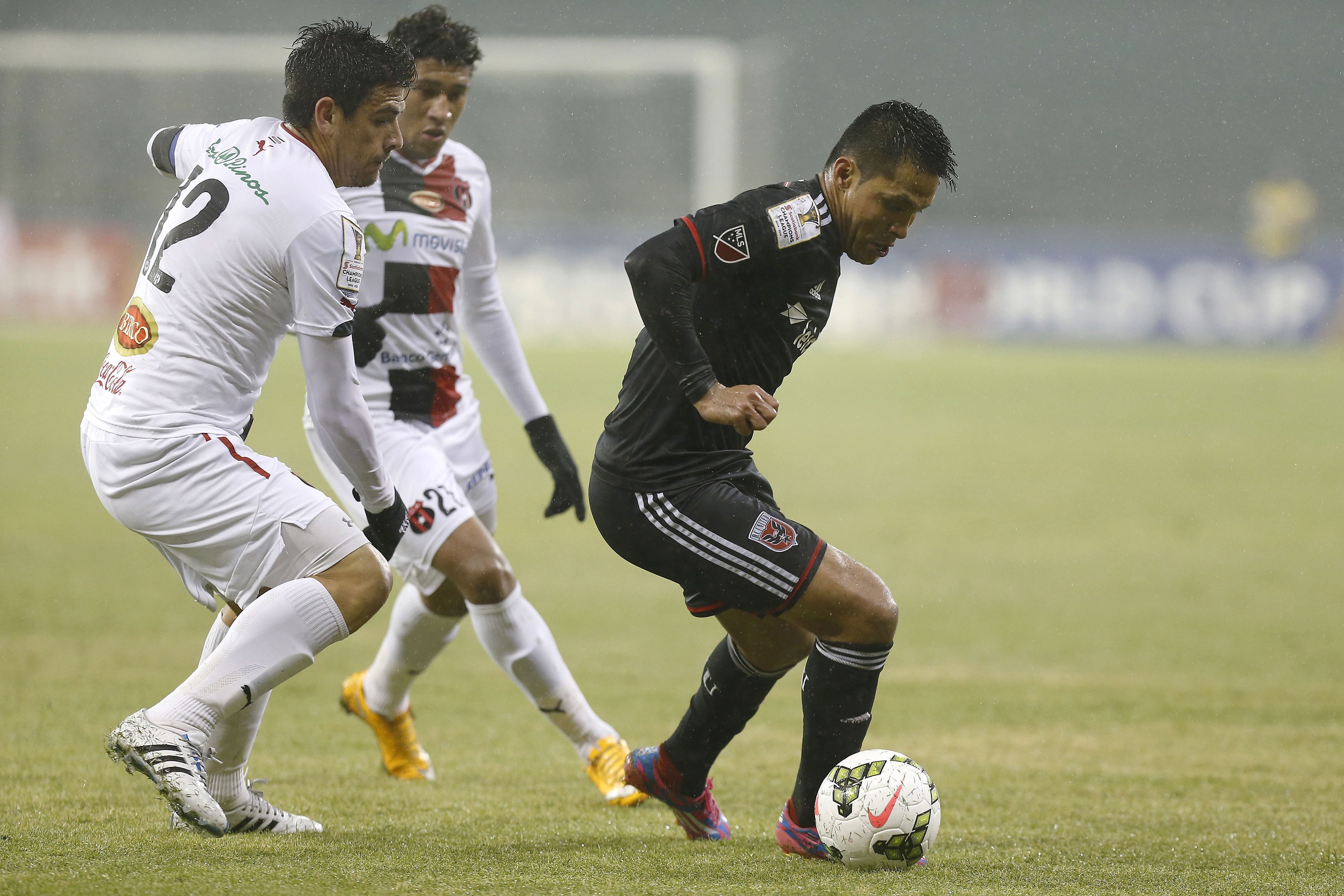 D.C. United may have won the night, but that wasn’t the task at hand. For the lone remaining American team in CONCACAF Champions League, a disastrous 5-2 loss in their first leg against Alajuelense was too much to overcome.

D.C. United exited the competition Wednesday after a 2-1 win at home over their Costa Rican opponent, failing to get the three-goal lead they needed to undo last week’s damage.

With D.C. out, no American teams remain in the CCL field and the Montreal Impact are the final Major League Soccer team left following an upset win over Pachuca on Tuesday.

Though D.C. faltered in the quarterfinal, it wasn’t for lack of taking the match seriously. D.C. fielded a strong first-team squad and coach Ben Olsen was ejected before the first half for some words he had for the referee.

The American hosts had a promising start as Jairo Arrieta got on the end of a loose ball in the 36th minute to one-time it for an early lead, but the other goals that needed to follow simply never came. Not until the second half did D.C. truly threaten again, with a Fabian Espindola shot sailing just wide of the near post in the 51st minute.

With the clock ticking, Alajuelense all but dashed D.C.’s hopes in the 71st minute as a Johan Venegas capitalized on a poor clearance to equalize. D.C. United capped off the scoring some 18 minutes later with Espindola scoring from the spot on a penalty kick before the whistle.