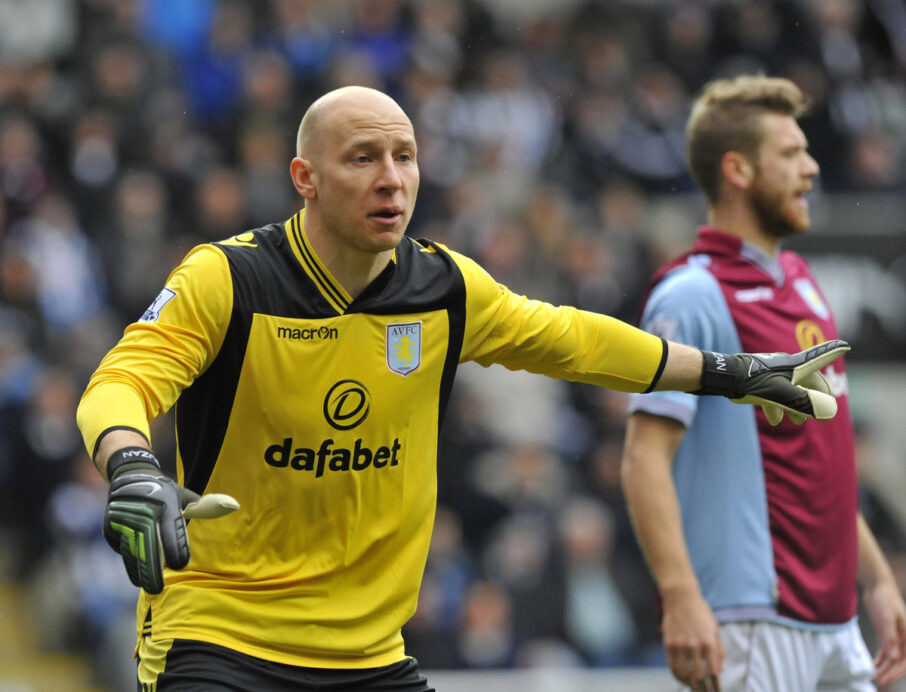 For Brad Guzan and Aston Villa, tapping into their most recent performance is what it is all about this weekend.

Aston Villa is set to continue its FA Cup title chase on Saturday when it hosts fellow English Premier League outfit West Bromwich Albion, and the Villans are hoping to replicate the outing and result that they enjoyed earlier this week. Aston Villa welcomed the Baggies in a league match on Tuesday, and picked up a 2-1 victory that ended a long winless streak in the Premier League that dated back to early December. A second win in five days would push Guzan and the Villans into the semifinals of the FA Cup, and that’s an achievement they could sorely use given how dire things have been recently.

Danny Williams is the other American still alive in the competition, and a place in the semifinals will also be on the line for him on Saturday. Williams and Reading will visit Bradford City in a match-up that will pit two lower-division clubs against one another, and the match is sure to be intense as both teams try to keep their respective Cinderella story alive. While League One’s Bradford City might have homefield advantage, Reading has the better squad on paper and many observes are expecting the Royals to advance in the tournament.

If you’re wondering what other match might be worth watching, look no further than the Eredivisie duel between FC Utrecht and AZ Alkmaar on Sunday. The match could pit attacking talents Rubio Rubin and Aron Johannsson against one another, but Rubin must snap a spell of inactivity at Utrecht in for that to happen. Rubin has not played in a league match since Feb. 15, and will be keen on ending that streak in front of his club’s home fans at Stadion Galgenwaard.

Here is who the Americans Abroad rumble with this weekend:

Which of these matches are you most anticipating? See Guzan and the Villans knocking off West Bromwich Albion again? How will Williams and Reading perform against Bradford City?