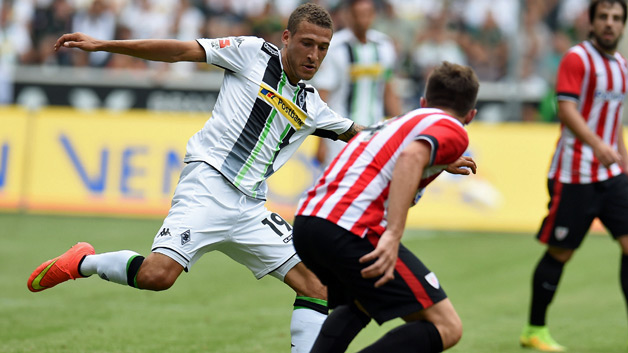 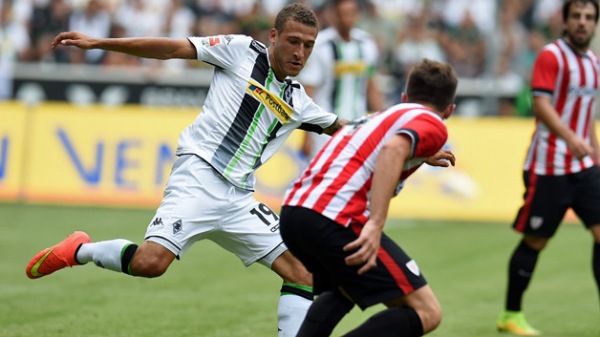 It might have taken a bit longer than expected, but Fabian Johnson has started to hit his stride at Borussia Moenchengladbach.

Having recently carved out a starting left midfield spot, Johnson has shown promise by finding ways to make an impact in his latest outings. He has a goal and an assist in his last two matches for the club, and will attempt to add to that this Sunday when Moenchengladbach hosts Hannover. Moenchengladbach currently holds the Bundesliga’s final guaranteed UEFA Champions League berth, but needs three points to ensure it won’t be leapfrogged this weekend by fourth-placed Bayer Leverkusen.

Another U.S. Men’s National Team player who has been looking much improved in recent outings is Aron Johannsson. Three of the Johannsson’s five Eredivisie goals this season have come in his last four appearances, and the forward is hoping to net another when AZ visits Vitesse on Friday. AZ is currently a point off from the assured UEFA Europa League spot that the Netherlands’ top flight offers, and a win vs. Vitesse could move the Cheese Farmers back into that position ahead of Feyenoord.

Danny Williams is not fighting for a place in Europe, but the midfielder will be the busiest American in the coming days. Williams faces games on both the league and domestic tournament fronts, as Reading travels to take on Watford on Saturday in a Championship match before returning home two days later to take on Bradford City in an FA Cup quarterfinals replay. The turnaround will be short, but Williams and Reading are unbeaten in their last three games across all competitions and should have plenty of momentum going into this challenging stretch.

Here is who the Americans Abroad take on with this weekend:

Which of these matches are you most anticipating? What do you think is leading to Johnson’s stronger performances now? How do you see Williams and Reading faring this weekend?