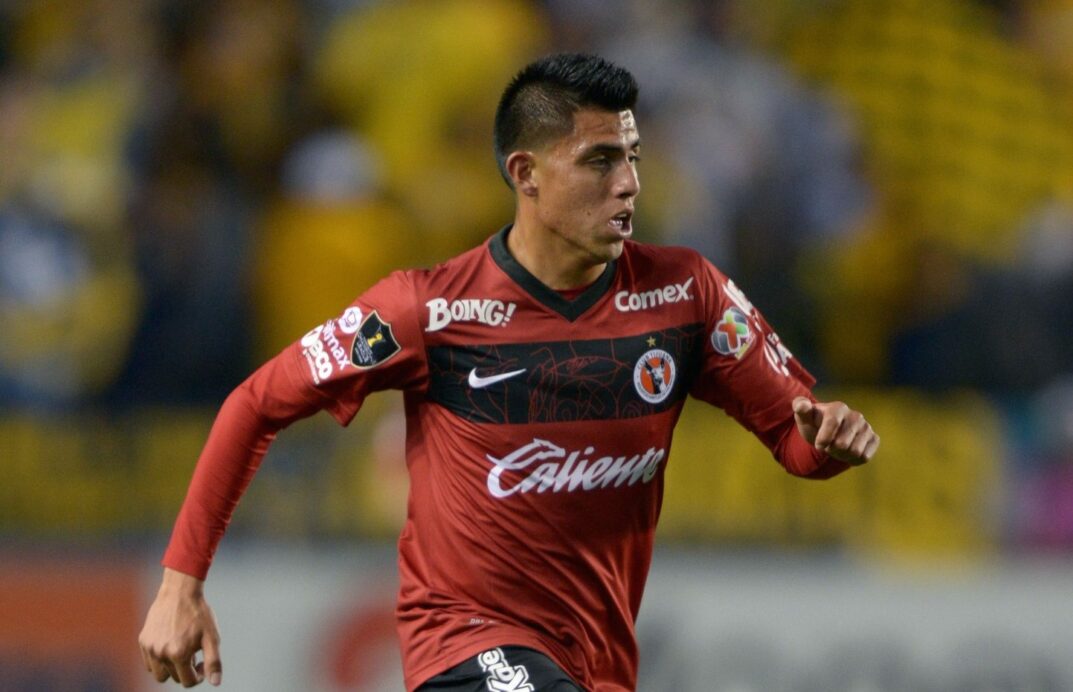 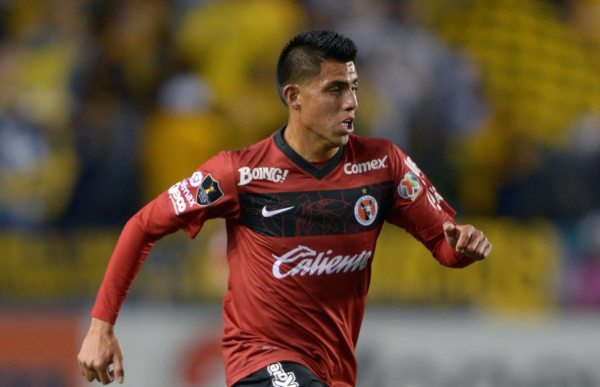 It’s not as if Club Tijuana and its American contingent are starving for points, but their lead atop the Liga MX table could be made healthier with a win this weekend.

The only problem is the Xolos will be facing a team desperate for a win.

Cruz Azul has gone more than a month without a victory, failing to pick up the maximum points out of its last four games. The club is still in the midst of the playoff battle, and will be keen to pull of the upset when red-hot Tijuana comes into town on Saturday. The Xolos are putting a nine-game unbeaten run on the line, but will have regulars like Greg Garza and Joe Corona available for selection.

If you’re into battles between compatriots, there’s another match in Mexico that might be worth watching this weekend. Queretaro will welcome Atlas on Friday, and the game could pit Jonathan Bornstein against Edgar Castillo. While it is unlikely that the two left-sided defenders will face off directly, they will both be eager to grab a win for different reasons if they see the field. Bornstein and Queretaro are second-to-last in the standings and want to make a push up the table before the season comes to a close, while Castillo and Atlas are still trying to lock down a place in the playoffs.

Another possible duel between Americans could come in the German Bundesliga on Friday, as Hamburg hosts Hertha Berlin. Julian Green made the Hamburg bench for the first time in months in Saturday’s loss to Hoffenheim, and he will aim to come off of it this week. Meanwhile, fellow German-American John Brooks is in need of a bounce-back game after his miscue in the last round of games contributed to Hertha Berlin settling for a draw with Schalke.

Here is who the Americans Abroad rumble with this weekend:

Which of these matches are you most anticipating? How do you see Corona, Garza and the Xolos doing? Who will win the matchup between Bornstein’s Queretaro and Castillo’s Atlas?