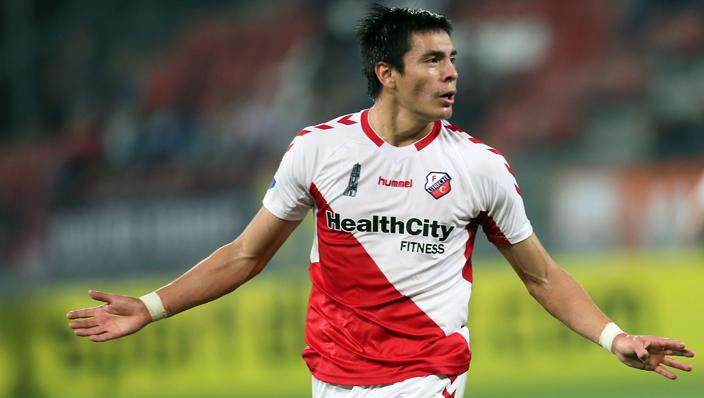 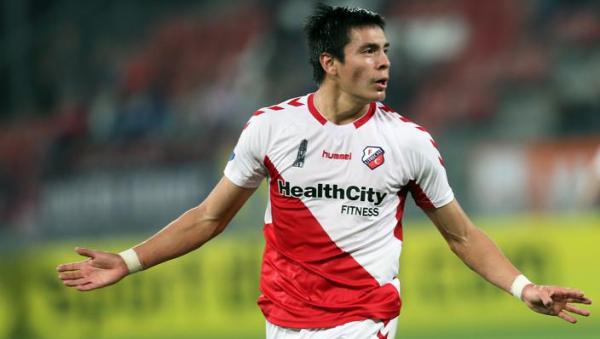 Two of Jurgen Klinsmann’s most recent call-ups left for international duty with some notable club performances.

The only problem was that they both came in losses.

Rubio Rubin and William Yarbrough had two of the more noteworthy individual outings from the Americans Abroad contingent this past weekend, as Rubin ended a scoring slump in a narrow defeat while Yarbrough came up with a number of saves to prevent a rout look worse than it was. Rubin netted his third goal of the season and first since December in a substitute cameo in FC Utrecht’s 4-3 loss with NAC Breda, and Yarbrough recorded eight saves for Club Leon in a defensive disaster that ended in a 5-1 pummeling courtesy of Monterrey.

Fabian Johnson was one player who contributed to an impressive result. Johnson went the distance for Borussia Moenchengladbach as they surprisingly defeated league leaders Bayern Munich, 2-0, on the road. The match signaled the first time since January 30 that Bayern lost in any game across all competitions, and also kept third-placed Moenchengladbach with a UEFA Champions League spot for next season.

The weekend was not nearly as kind to Danny Williams. Reading suffered a frustrating 3-2 defeat at the hands of Charlton Athletic, and Williams did not make it until the final whistle for the Royals due to an ejection. Williams picked up his second yellow card in the 85th minute, and will now miss next week’s match against Cardiff City.

What do you think of these performances? Expecting Rubin, Yarbrough to make an impact in the upcoming U.S. Men’s National Team camp? How surprised/encouraged were you by  Johnson and Moenchengladbach’s win over Bayern?