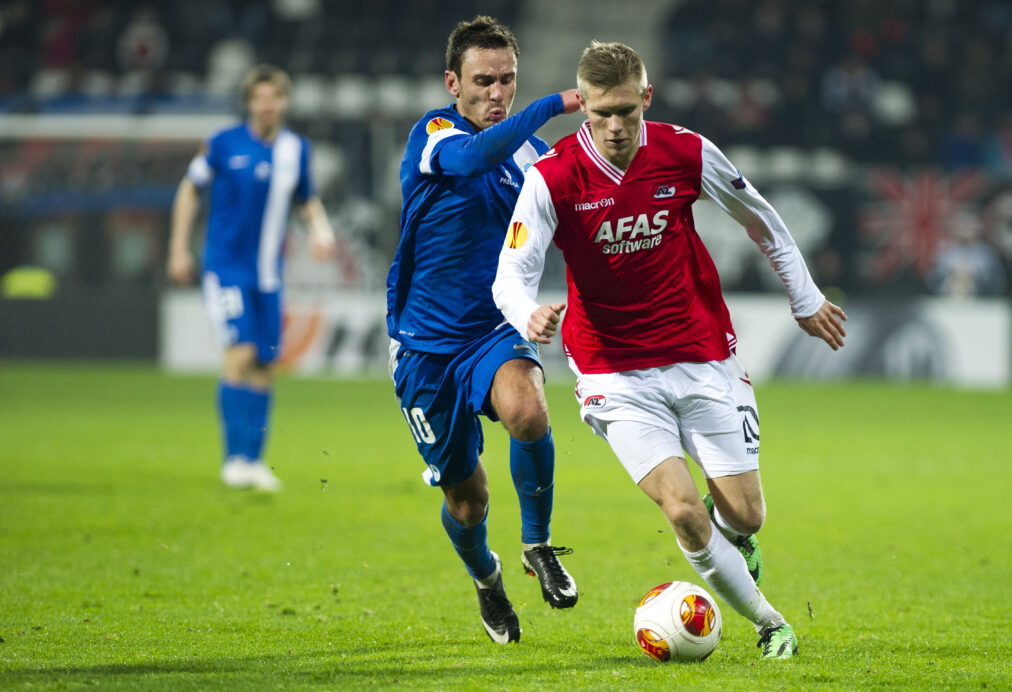 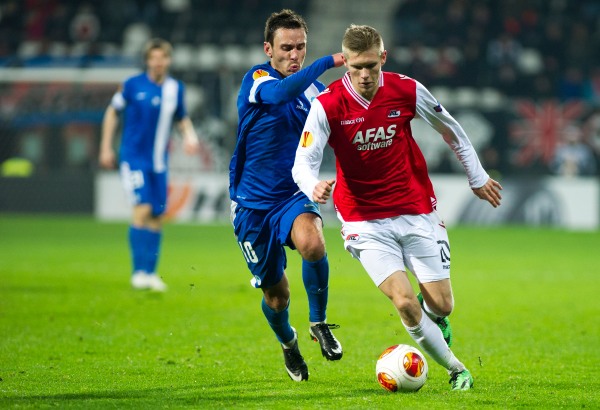 A weekend that saw MLS kick off its 20th season also was one of the more productive ones for the Americans Abroad contingent.

Several of the Americans plying their trades in foreign countries found ways to make impacts in their most recent matches, including AZ Alkmaar forward Aron Johannsson. Coming off the bench at halftime of a match against FC Utrecht, Johannsson scored his fifth goal of the season and first in over a month in the 56th minute. Unfortunately for him and AZ, that was one of the lone bright spots in what was a forgettable and embarrassing 6-2 defeat.

Another U.S. Men’s National Team player contributed to his club’s cause with a goal, as Alfredo Morales tallied for the second time this season. Morales struck in the 77th minute of Ingolstadt’s 3-0 win over Erzgebirge Aue, giving his side an insurance goal 12 minutes after it found the opener. The victory ended a mini slump for the 2. Bundesliga leaders, as their three-game winless run came to an end.

Fabian Johnson did not get on the scoresheet, but he did build on last week’s goal-scoring performance by setting up one of his teammates. Johnson assisted on a Borussia Moenchengladbach goal in their Saturday tilt against Mainz, and the 67th-minute helper gave them a 2-0 lead that they could not hold onto. Mainz stormed back and scored twice in a span four minutes, leaving the two Bundesliga sides to have to settle for a draw.

What do you think of these performances? How do you see Johannsson faring during these final few months of the Eredivisie season? Confident that Morales and Ingolstadt will secure promotion, or is their recent winless run concerning you?