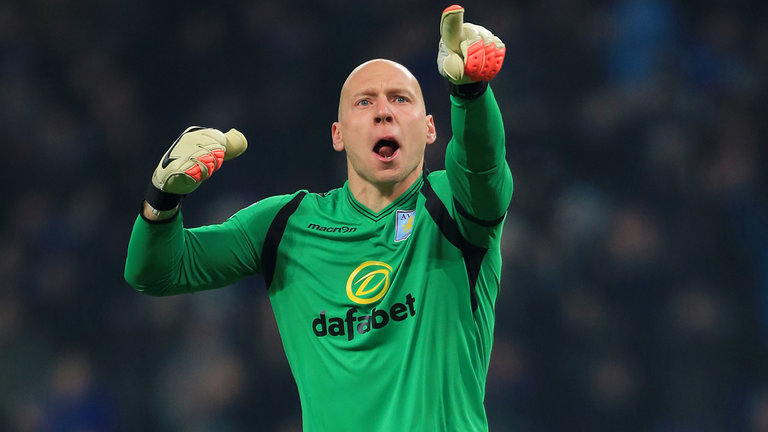 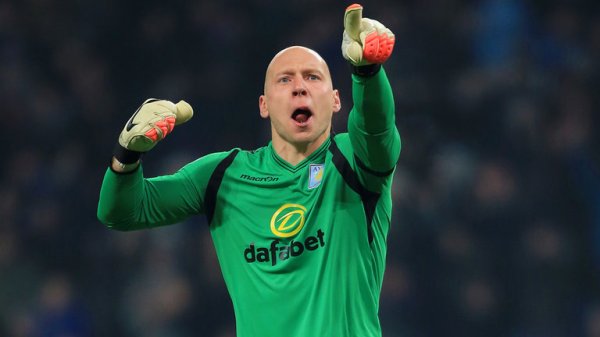 The drop zone might still be too close for comfort, but both Brad Guzan and Tim Howard helped their respective clubs post lopsided victories to move a step closer to guaranteeing another season in the Premier League.

Threatened by relegation, Everton and Aston Villa alleviated some of this campaign’s mounting pressure by recording shutout wins this weekend. Guzan and the Villans went on the road and routed Sunderland, 4-0, on Saturday while Howard and the Toffees defended their home turf by knocking off Newcastle United a day later with a 3-0 triumph. Neither goalkeeper was overly busy, but both had to come up with a few stops to keep their cleansheets in tact. Aston Villa and Everton now respectively sit three and six points above the red line.

Tim Ream was another player who helped his club pitch a shutout, but he also contributed on the offensive end. Ream delivered the game-winning assist in Bolton Wanderers’ 2-0 win over Millwall, setting up teammate Adam Le Fondre in the 10th minute. Ream manned his usual left back spot for the 16th-placed Trotters, who put an end to a two-game winless run and are now 10 points clear of danger in the Championship.

John Brooks’ contributions were not as positive. Brooks was involved in both of the goals Hertha Berlin surrendered in a 2-2 draw with Schalke on Saturday, including the 90th-minute leveler from Joel Matip. Despite settling for the draw, Hertha remain three points above the Bundesliga’s relegation zone.

What do you think of these performances? See both Howard and Guzan avoiding relegation this season? Is Ream deserving of a long look with the USMNT?