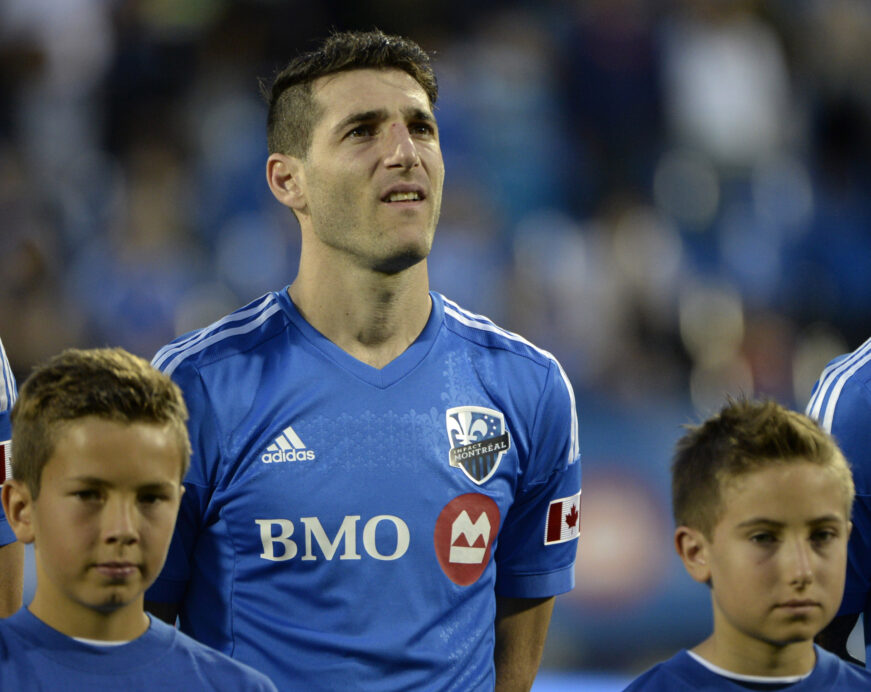 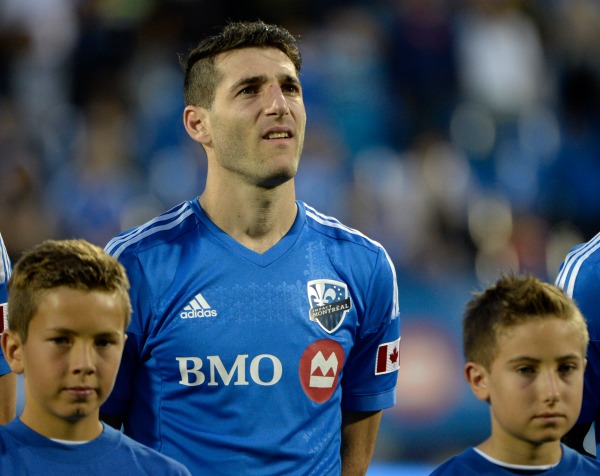 The Montreal Impact may have let a two-goal lead slip away in Mexico, but they still have a chance to close things out at home and don’t even need a win to advance.

The Impact are set to host Pachuca in the second leg of their CONCACAF Champions League quarterfinals series on Tuesday, and are in good position to move on in the tournament. No, playing at home does not guarantee anything, but Montreal will move into the semifinals with a win or a 1-1 draw following last week’s entertaining and chippy 2-2 draw.

There is a strong local buzz around the game at Olympic Stadium and more than 30,000 fans are expected to attend, which should give the Impact a good home field advantage. While that will certainly help, it is the Impact’s defense that could determine the club’s fate in the competition. The back line struggled to cope with Pachuca’s increased pressure after Montreal jumped out to a 2-0 lead, and will need to do a better job of containing what will surely be an urgent attack from the Liga MX side.

On the offensive side, Frank Klopas’ side will likely look to hit on the counter again. The Impact did well with that tactic in the opening leg, as Dilly Duka and Justin Mapp smartly exploited the space in front of them and created some good looks on goal. More of the same from them would have Montreal in prime position to advance, especially if Pachuca grows desperate and begins to throw numbers forward.

For the other MLS team still in the Champions League, things are nowhere near as rosy. D.C. United is returning home to RFK Stadium for the second leg of its quarterfinals series against Costa Rican outfit Alajuelense on Wednesday, but needs to overturn a 5-2 deficit to avoid elimination. That is not impossible, of course, but will require a drastically-improved performance from Ben Olsen’s group.

D.C. United was plagued by a number of self-inflicted mistakes in the first leg, especially on the defensive side, and must avoid a repeat of that in order to have any shot at pulling off the necessary three-goal win.

D.C. will also need a strong outing in goal to avoid falling further behind on aggregate, which they did not get from reserve goalkeeper Andrew Dykstra in the first leg. Regular starter Bill Hamid is expected to be back in uniform, but how he and his injured back respond to a lack of preseason action will be something to keep an eye on.

Still, it is D.C. United’s attack that will have to step up the most. A more offensive-minded lineup would seem to be in the cards for Olsen, which means that Fabian Espindola could be paired with Jairo Arrieta up top in order to search for the three goals that it will take to keep D.C. alive.

The tournament’s other two quarterfinals second legs will also be played this week. Mexican heavyweight Club America welcomes Costa Rica’s Saprissa to the Estadio Azteca on Wednesday, and is doing so with a 3-0 lead. All the pressure is on Saprissa going into this one, which means the match should be pretty wide open from the get go.

Fellow Costa Rican side Herediano is in a much better position going into its Thursday clash with Olympia of Honduras. The two teams are locked in a 1-1 stalemate after the opening leg, and Herediano will be looking to tap into its homefield advantage to secure advancement.

How do you see the Impact faring in the second leg vs. Pachuca? Think D.C. United can pull of the comeback? Who will advance from the other two quarterfinals series?