Dynamo’s Coyle ready to face a familiar foe in Heath 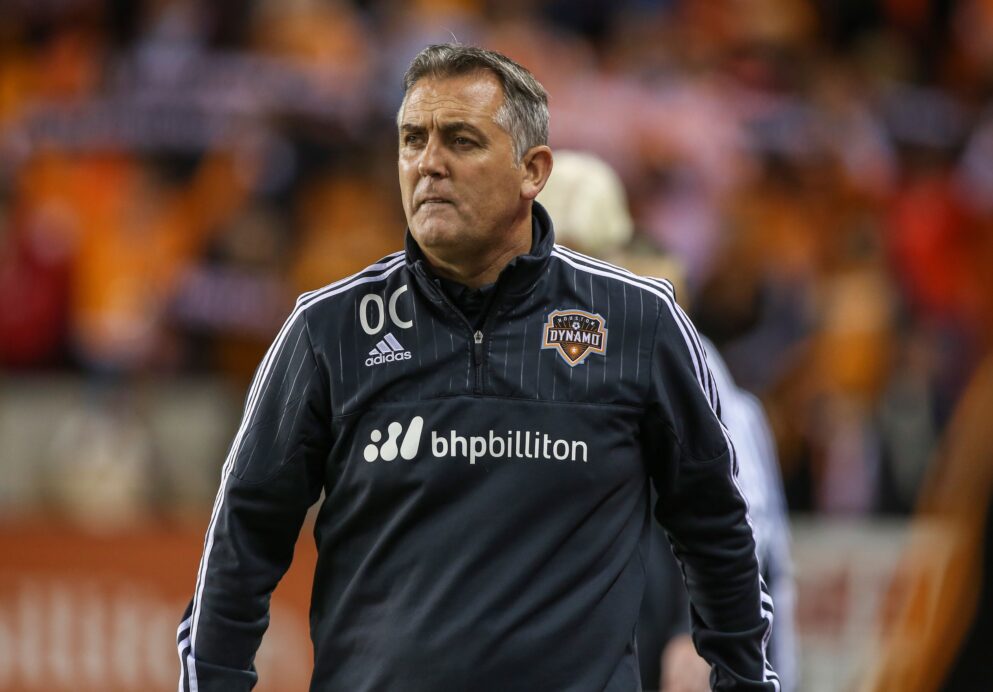 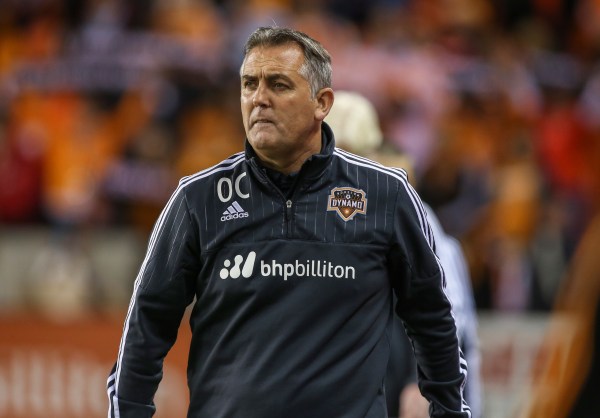 The growth of a league can often times be measured by the amount of foreign talent that it acquires, and while people tend to focus on players, foreign talent can also come in the form of coaches.

Owen Coyle and Adrian Heath are two British-born coaches who, at separate times, coached the same team: Burnley FC of the Premier League. Not only that, but they are both foreign coaches who have recently embarked on their first season in Major League Soccer.

When Coyle was asked about his feelings on facing his fellow Brit on Friday at BBVA Compass Stadium, the Dynamo coach spoke highly of his coaching counterpart.

“I know Adrian well, we go back a long time, and as you know (my team) faced him a few years back,” Coyle said. “A couple of his young players actually came and trained with us and joined the preseason with Burnley. He is somebody that I have a very high opinion of, not only as a terrific football coach, but as a man.”

In addition to reuniting Coyle with an old friend, Friday’s match-up will present the Houston coach with an opportunity to see a familiar player with his own two eyes.

The Scottish manager is looking forward to the prospect of coming up against Orlando City midfielder Kaka, but Coyle is stressing that his team also keeps an eye on the opposition’s other playmakers.

“It is always good to play somebody in the flesh,” Coyle said. “It’s one thing to see players on DVD (and another to) see this type of player close up. There was nothing to be read from the game (against NYCFC) other than both teams got match fitness. I know that they have very good players and are a very good team. Orlando and the league are very blessed to have (Kaka), but he is only one of a number of threats.”

Despite the high praise, Coyle was also quick to point out that he will not let his friendship or admiration get in the way of a result. No matter how highly he thinks of Heath, Kaka and the rest of Orlando City.

“It is always nice when you come and play against your friends and people that you like, but the important thing is that you focus and try to win the game,” said Coyle. “That’s the only focus I have. After (Heath and I) can go and have a beer, but the focus now is on the game.”