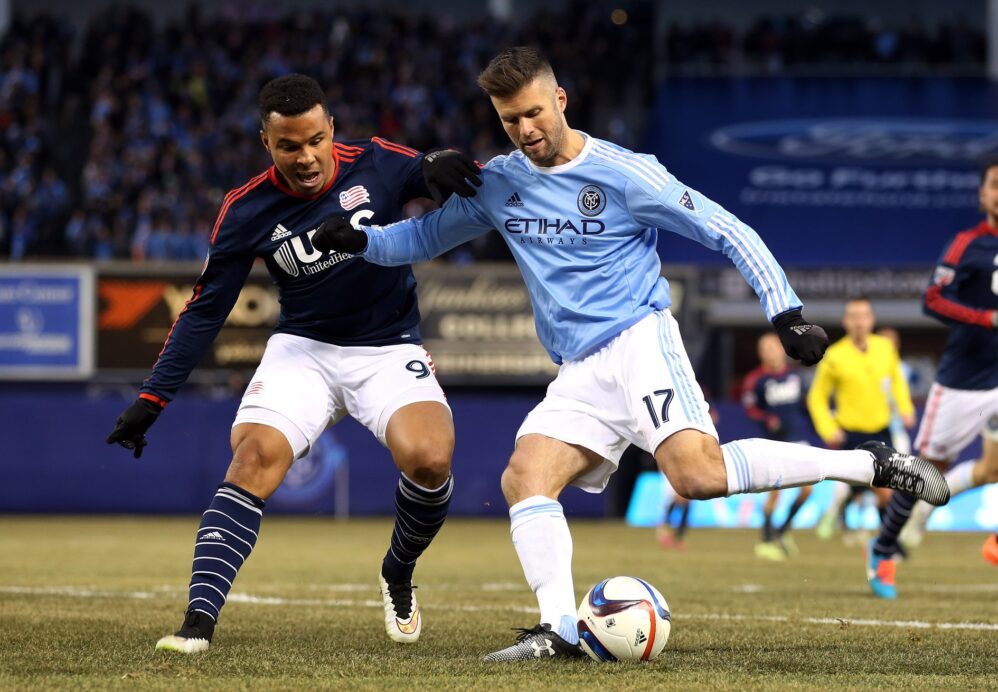 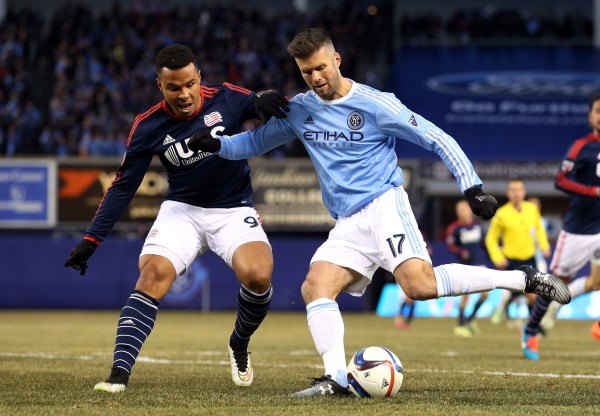 The second week of the MLS season saw the league’s two newest teams deliver the first victories in their history over the weekend, making it clear they don’t plan on being pushovers.

Episode 197 of The SBI Show takes a look back at MLS Week 2, including New York City FC’s impressive 2-0 win against New England in the team’s debut at Yankee Stadium. We also discuss Orlando City’s road win at Houston, and the rest of the weekend’s MLS results.

Co-host Garrett Cleverly and I also talk Gold Cup, and the U.S. Men’s National Team’s draw, which was arguably the toughest in the tournament. We also discuss some of the topics Jurgen Klinsmann touched on last week, including Gedion Zelalem, DeAndre Yedlin and the next potential dual nationals to play for the USMNT.

Give Episode 197 of The SBI Show a listen after the jump: