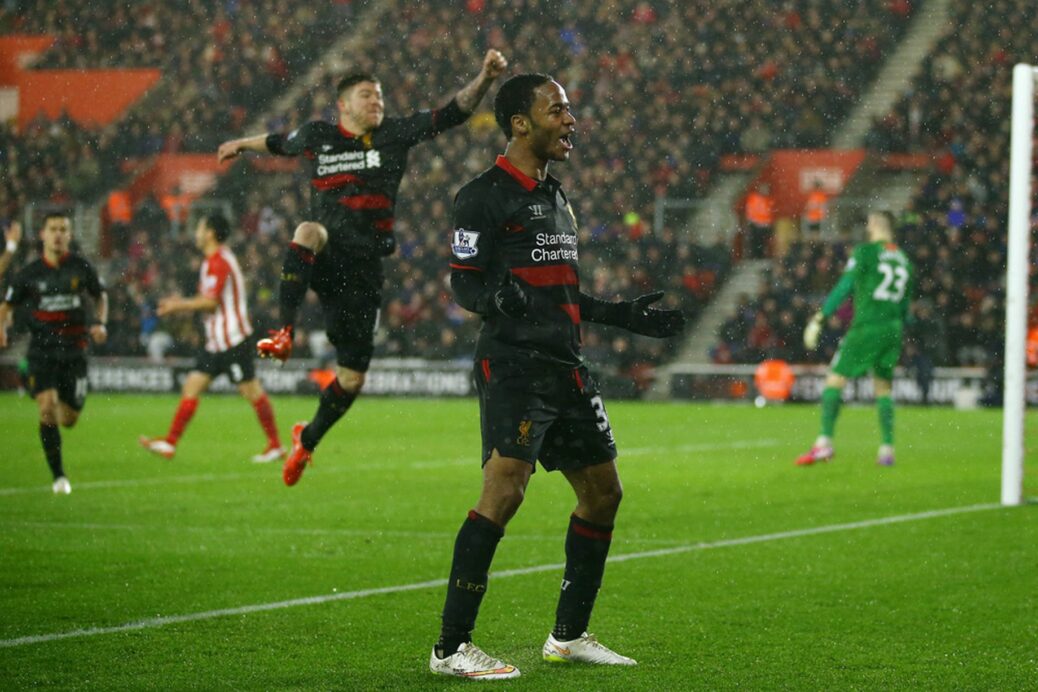 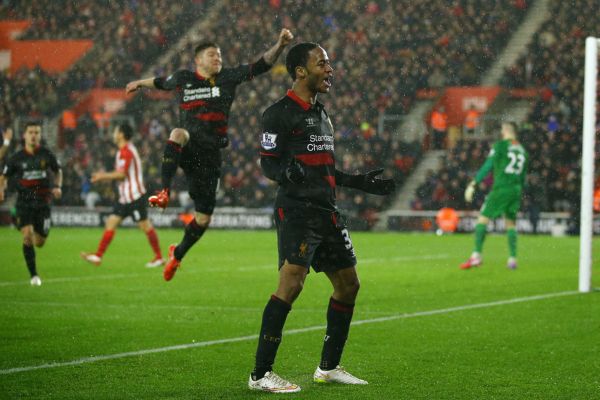 While MLS takes centerstage in North America, Europe promises a weekend of soccer that promises both league and cup action.

In Spain, Atletico Madrid hosts Valencia in La Liga with the hosts looking to protect or build on their one-point lead ahead of their visitors, who sit right behind them in fourth.

Here is an overall look at the action from the top five European leagues that is coming up this weekend:

Queens Park Rangers takes on Tottenham Hotspur in the only Premier League fixture of the weekend. Tottenham look to break into the top-six while QPR looks to escape the bottom three. QPR lost 2-1 at home to Arsenal in midweek whereas Tottenham were 3-2 winners over Swansea at home.

On Monday, Arsenal hosts Manchester United in the first leg of the FA Cup quarterfinals. The rivalry is being carried over from the EPL where the Gunners hold a one-point advantage in third place, which could make this a bit more tense than normal.

Here are the important fixtures happening in England this weekend:

Real Madrid visits Athletic Bilbao looking to get back to the win column after dropping points in last weekend’s 1-1 home draw against Villarreal.

Barcelona hosts Ray Vallecano hoping to overlap Real Madrid into first place with Atletico Madrid looking to maintain or improve on their one-point lead ahead of the visiting Valencia.

Here is everything happening in La Liga this weekend:

Schalke hosts Hoffenheim, looking to maintain their two-point lead ahead of their guests in the Bundesliga table. A Schalke win would be a confidence-booster ahead of their return-leg in the UCL Round of 16 at Real Madrid next week.

Bayern Munich visits Hanover 96 with nothing but victory in mind as they look to improve on their eight-point lead ahead of Wolfsburg atop the table. Wolfsburg themselves visit Augsburg, looking to stay perfect in league play in 2015.

Here is all the action in the Bundesliga this weekend:

Napoli hosts Inter Milan in the most mouthwatering Serie A game of the week, as Napoli looks to cut Roma’s four-point lead ahead in second down to one while Inter look to jump into sixth.

Third-placed Lazio welcomed Fiorentina, while Juventus looks to extend its nine-point lead atop the standings with a win over Sassuolo in Turin.

Here is everything happening in Serie A this weekend:

Toulouse kicks off the Ligue 1 weekend by hosting Marseille who look to tie PSG in second with 53 points. PSG looks to overlap Lyon into first when they welcome 19th-placed Lens.

Here is all of the Ligue 1 action that will take place this weekend: