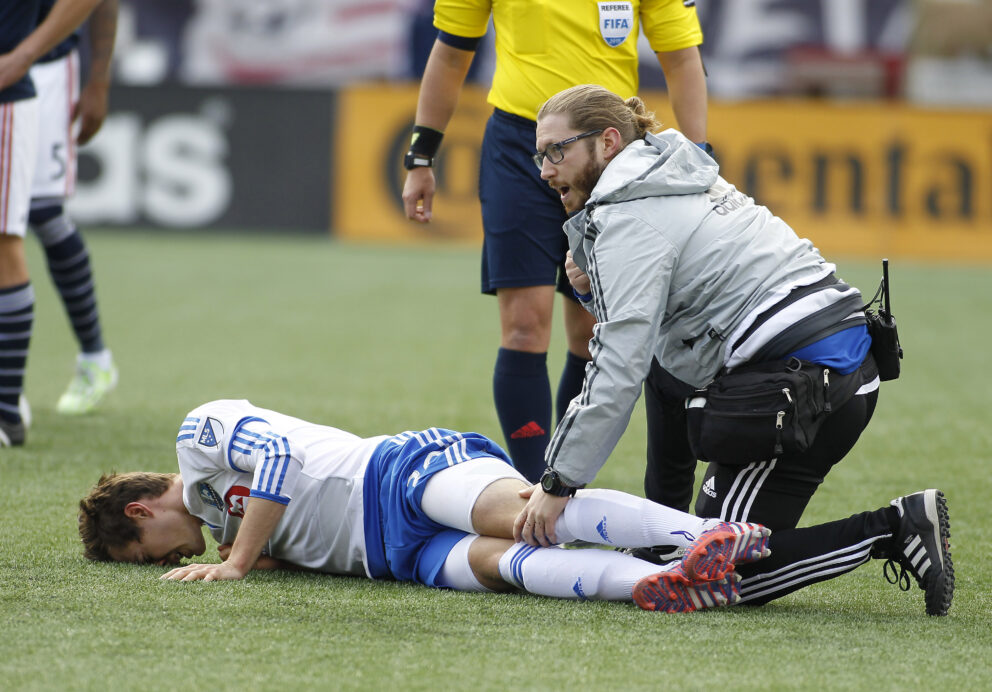 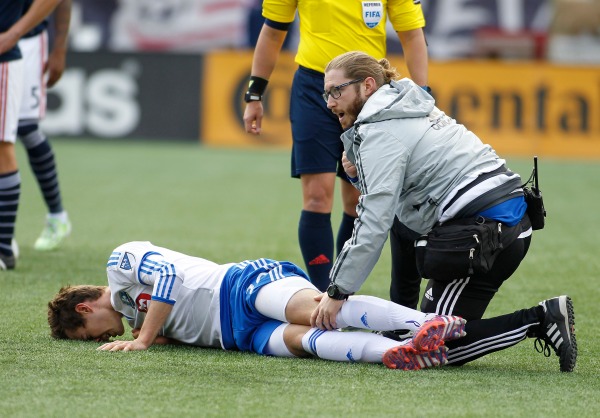 What was shaping up to be a strong rookie season is now one that will end in frustration and disappointment.

The Montreal Impact announced Tuesday that forward Cameron Porter will miss the rest of the 2015 season with a torn anterior cruciate ligament in his left knee. Porter, 21, will undergo surgery next week to repair the damage, and is expected to miss 9-12 months.

Porter suffered the injury in the first half of this weekend’s scoreless draw with the New England Revolution when he jumped up for a ball and had his leg buckle upon landing on the turf at Gillette Stadium. The injury looked bad then, and required that he be stretchered off the field.

A product of Princeton drafted in the third round of this year’s MLS SuperDraft, Porter had gotten off to an impressive start with the Impact. He scored the dramatic last-gasp goal that pushed Montreal on to the CONCACAF Champions League semifinals, and played in both of the club’s regular-season games thus far.

What do you make of Porter’s injury and timetable for recovery? Do you blame the turf at Gillette Stadium or was it just a freak injury? How big of a loss is this for the Impact?