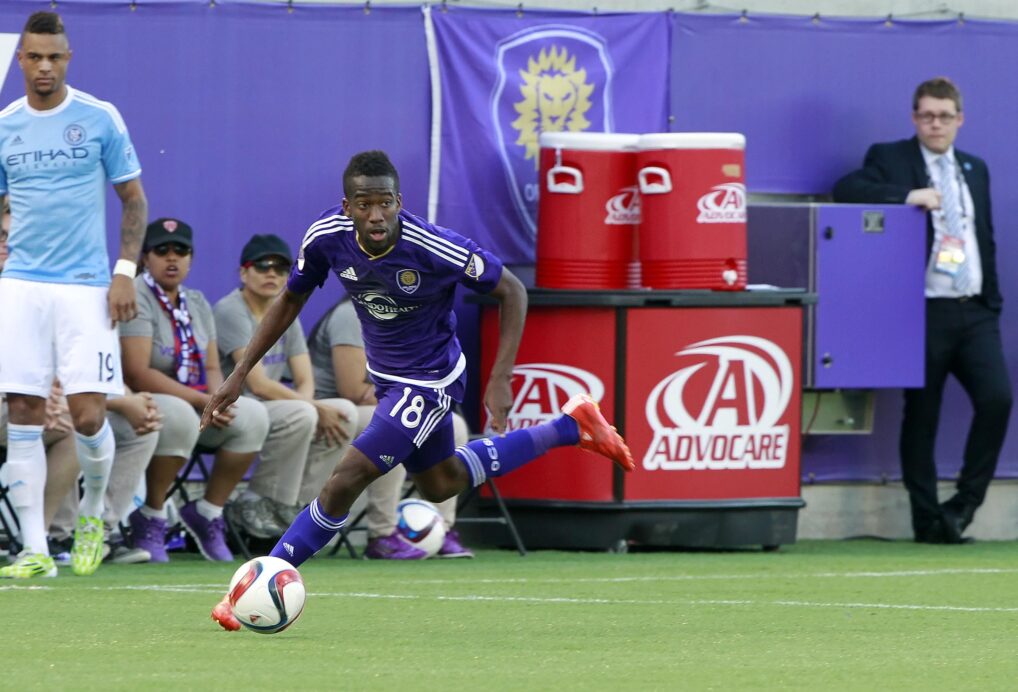 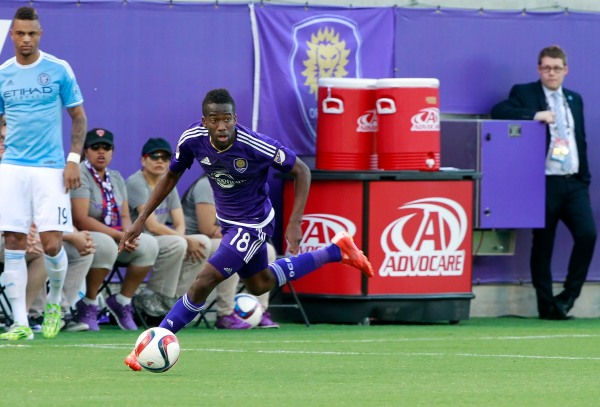 ORLANDO, Fla. — While Orlando City’s arrival into Major League Soccer was a long time coming, it also ended a prolonged wait into the major leagues for Kevin Molino, who made his MLS debut in Sunday’s 1-1 draw against New York City FC.

Molino may have not scored, but looked like a force to be reckoned with after playing the full 90 minutes in his MLS debut. The Trinidad & Tobago international proved a nuisance for NYCFC defenders, using his speed and trickery on the ball to get by them on a number of occasions.

“I’ve said it several times, it’s only a matter of time until he finds his rhythm,” said Orlando City head coach Adrian Heath of Molino. “I thought he played really well throughout the whole match, and linked up well with (Kaka) and (Brek) Shea.”

Despite anxiously waiting for this day after years with Orlando in USL Pro, Molino didn’t show apprehension on Sunday. Linking up frequently with Kaka in the middle, the 24-year-old Molino helped Orlando City pepper the NYCFC goal with 15 shots on Sunday.

His moment of magic came in the 38th minute, when he serviced Kaka for a scoring chance that Josh Saunders’s dove to deny. Molino then almost gave Orlando City the lead in the early minutes of the second half when Carlos Rivas connected with the midfielder for a low shot that was stopped by Saunders.

“It’s still early in the season, first game but the team put in a lot of effort,” said Molino. “It was my first game. At the end of the day, you always want to be the one to score a goal or make a pass for a winning play, and that’s my job.

“I get paid to score and assist goals. Every day is a learning experience, and today even though we didn’t get the result we wanted, there’s definitely room to improve. I’m surrounded by great teammates that help elevate my game.”

Orlando City dominated much of the possession against NYCFC, but Molino led the Lions on the counter on several occasions. Orlando’s possessive style began to agitate NYCFC, which led to a foul on Molino in the 23rd minute after Lewis Neal began to build on the counter.

“He’s a player with confidence,” added Heath. “He knows what he’s capable of, and today he showed what he can do. He understands his role and how it can benefit the team if he puts full effort. There’s no reason why he shouldn’t go on to score plenty of goals and assists this season.”

After winning the USL Pro MVP award in 2014 while scoring a league-record 20 goals, Molino still carries his goal-scoring mentality and hopes to open his MLS account soon. That may have to wait at least another week, but Molino still showed Sunday that he can be effective and dangerous in plenty of other ways.