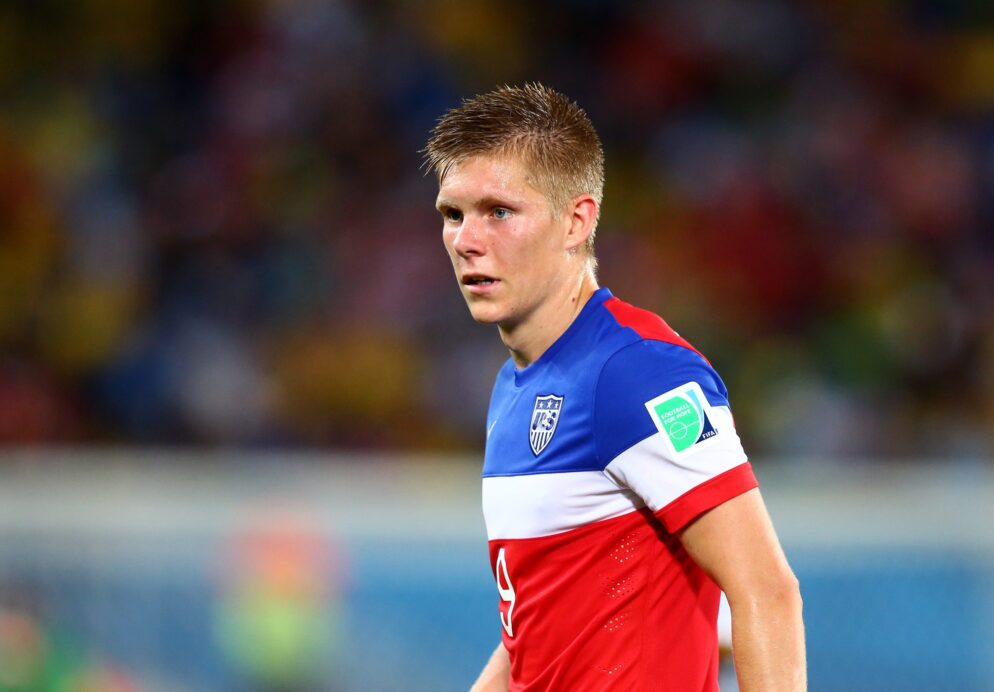 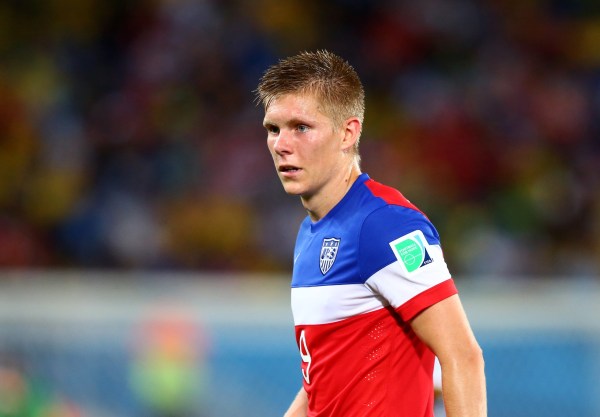 Aron Johannsson scored in his first U.S. Men’s National Team match of 2015. He will have to wait until the summer to score his second.

The U.S. Men’s National Team will be without Aron Johannsson for Sunday’s friendly against Switzerland on Tuesday after the forward was forced to pull out with a toe infection.

Stanford University forward Jordan Morris has been called into the camp as Johannsson’s replacement. Morris scored the first goal against Bosnia with the U.S. Under-23s on Friday, and he will now join the senior squad in Zurich ahead of Tuesday’s friendly.

Morris made his national team debut last fall in the U.S. team’s 4-1 loss to Ireland.

What do you think of this development? Will Jordan Morris make an appearance for the senior squad against Switzerland?