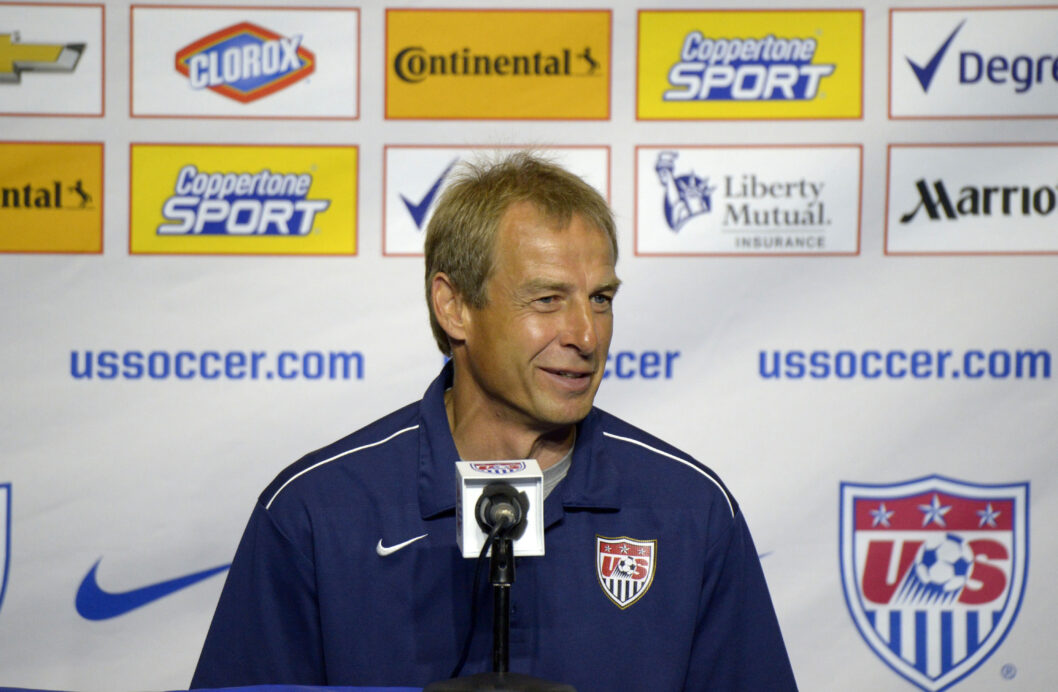 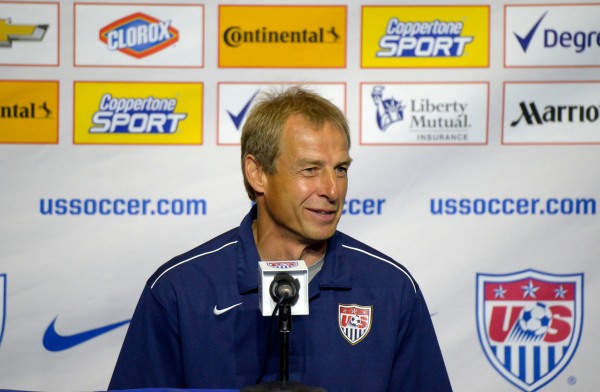 The U.S. Men’s National Team will need to be sharp from the get-go this summer, and Jurgen Klinsmann is entirely fine with that.

The groups and schedule for the 2015 CONCACAF Gold Cup were announced on Thursday, and the U.S. learned its fate lies in a relatively tough Group A that also includes Panama, Haiti and either Honduras or French Guyana.

With potentially two out of the three opponents being among the top dogs in CONCACAF, the Americans will have their work cut out for them in their quest to successfully defend their Gold Cup title. Yes, the U.S. will play its three group games at home, but it’s not as if Klinsmann’s side has been firing on all cylinders since the start of the new World Cup cycle.

“Right away it puts you on your toes and you have to start the competition focused, concentrated and determined from the first game on,” U.S. head coach Klinsmann said in Philadelphia on Thursday. “Having Panama in there — that you played the final against in the last Gold Cup — and most likely Honduras is very strong teams, and Haiti, we have a close look at them. It’s good, it’s good, because there’s no time to waste at all.”

Especially not with the way the group is set up. The U.S. opens the tournament with a tricky match against 2013 finalists Panama in Frisco, Texas, on July 7, and will likely close its group stage campaign against the talented Hondurans in Kansas City, Missouri, on July 13. Sandwiched in between those games is a meeting with Haiti in Foxborough, Massachusetts, on July 10, which is the only one the U.S. should be heavily favored to win.

The Americans will not be able to afford any slip-ups if they wish to advance from the group and into the knockout rounds in a favorable position, and that is why Klinsmann is planning on bringing his best collection of talent. The U.S. manager has been bringing younger and more unproven players into the fold since the the start of the new cycle, but only the cream of the crop will play this summer as the Americans try lock up a place in the 2017 Confederations Cup by claiming another Gold Cup trophy.

“When you play a Gold Cup, you want to have your best team possible, no matter what,” said Klinsmann. “Yes, you want to win the Gold Cup in order to qualify for the Confed Cup, but we try to develop a national team program that is catching up more and more with the big teams in the world. In order to catch up with the big teams in the world you need to have your best players all the time in camp, if possible.

“For us it’s a little bit challenging with the players being on different calendars. MLS is just starting right now. Meanwhile, the Europeans and the Mexican-based players are going very strong and are in a rhythm. In the summer time it will be a little bit different. The European players have vacation time usually in June right before the Gold Cup. We’ll figure out how we put the puzzle together, but we have our strongest team possible.”

For the U.S. there is a golden chance to assure it will be the CONCACAF representative in Russia in two years’ time. As the winners of the 2013 Gold Cup, the Americans need only to hoist that trophy again this summer to lock up a spot in the 2017 Confederations Cup and avoid a play-in game in October.

The chance is there for the U.S., but successfully navigating through a challenging group and surviving the knockout rounds is the only way for Klinsmann’s side to reap the benefits.

“If you play a Confederations Cup a year prior to the World Cup, it’s huge, it just prepares the players so much better for what they can expect, or how it could look like,” said Klinsmann. “A lot of questions are answered that they have going into a totally different country with other cultures and languages and all that stuff. It would be a tremendous plus to play the Confederations Cup.”